Country Counsel: Dower was created to protect widows from becoming destitute in the event their husbands died. 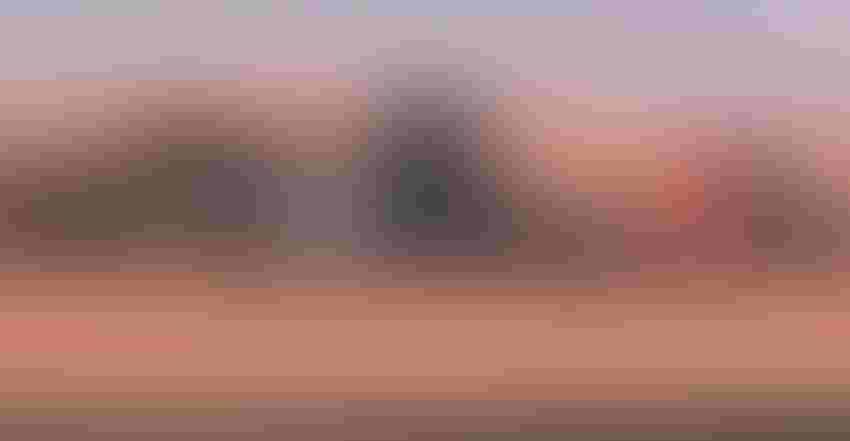 LAND SALES: Understanding dower can help avoid issues the next time real estate is sold or purchased. When selling a farm, the title company or attorney assisting in the sale will always require the spouse to sign off his/her dower interest.

Dower rights are a part of the law that causes considerable confusion. While the concept of “dower” is very old, the practical application can be problematic today. Understanding dower can help avoid issues the next time real estate is sold or purchased.

Dower rights date back to the middle ages. For hundreds of years, women were not allowed to own real estate. Dower was created to protect widows from becoming destitute in the event their husbands died. The law allowed the wife to receive a portion of the proceeds made from the land for the rest of her life.

Only a handful of states still have dower, and Ohio is one of them. Ohio’s dower law provides a 1/3 life estate interest in the spouse. This allows a spouse to receive a 1/3 of rents or profits from the real estate for the rest of the spouse’s life.  While dower originally only applied to the wife’s interest in the husband’s land, today dower applies to both spouses the same.

Dower is extinguished in one of three ways:

Once the dower is extinguished, the spouse no longer has any dower rights and thus has no rights to any profits from the real estate.

Dower rights is mostly just an issue for title companies, it is rarely used in any practical manner. For example: A husband owns a farm that he bought prior to marriage. His wife’s name was never put on the deed for the farm. The husband decides to sell the farm. He receives a check from the buyer, and in-turn signs the deed over to the buyer. The wife does not sign the deed. In this situation, the buyer has received a defective title on the farm  Under Ohio law, the wife still has dower rights and is entitled to a 1/3 interest in rent or profits from the farm.

When selling a farm, the title company or attorney assisting in the sale will always require the spouse to sign off his/her dower interest. This is usually done with a simple statement on the deed saying that the spouse is releasing dower interest, signed by the spouse. Dower rights are the reason that the grantor’s (seller) name on the deed is usually followed by their marital status. This allows the next person who is considering buying the farm to ensure that there are no title defects due to dower. Also, lenders usually want spouses to sign all mortgages to avoid dower issues on the mortgage.

Dower is automatically released upon death or divorce. Dower does not pass along to heirs or beneficiaries; dower is personal to the spouse only. Prenuptial agreements can prevent spouses from asserting a claim to assets in the event of divorce, but it does not release dower. Even spouses with a prenuptial agreement related to the real estate being sold will still be subject to a dower release. Dower is a hard and fast rule for which there are few, if any, exceptions.

Dower becomes an issue when the non-owner spouse does not agree with the action the owning spouse wants to take.

For example, using the scenario above, the husband wants to sell the farm but the wife does not think it is a good idea. If the wife refuses to sign off her dower interest, her husband will likely not be able to sell the farm. Similarly, if the husband wants to put a mortgage on the land and his wife will not sign off dower, the lender is unlikely to provide the loan. There are ways to avoid dower interest when buying real estate, such as using LLCs or trusts, but once the property is in the name of one spouse, the other spouse has dower interests.

Hopefully the above discussion helps provide an explanation of dower. Dower is very easy to extinguish by having the spouse sign the deed, but it must be done to avoid a clouded title. However, if dower is not released or extinguished through death or divorce, the real estate will not have good title, which may make it unmarketable to potential buyers.