Dairy Outlook: Will domestic demand and exports continue to increase? 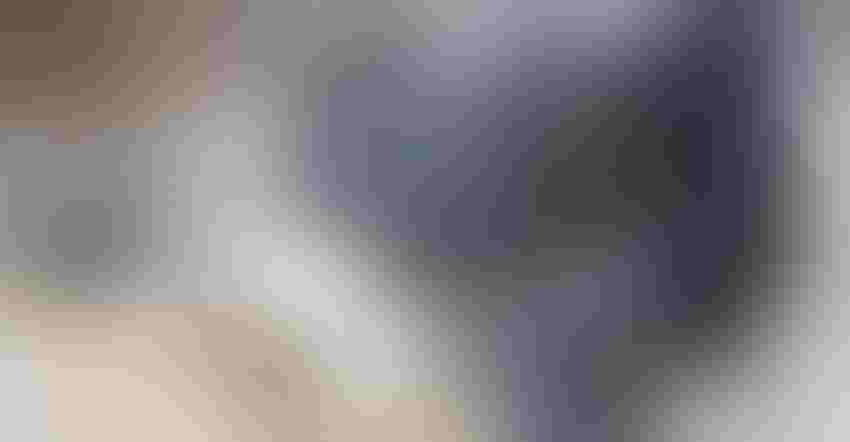 Milk price forecasts can change rather dramatically from one month to the next. This is the situation between the April price forecast and the May forecast. In April, it looked like the May Class III price would be about $11, according to Bob Cropp, University of Wisconsin-Madison dairy economist.

“The particularly good news is that it now looks like the May Class III price will be more than $2 higher, near $12.35,” Cropp says.

“But because the increase has been mostly since the past 10 trading sessions, the May Class IV price will also be higher than forecast in April, but only about $10.65, versus $10.15,” he says. “Questions are: What has driven this unexpected increase in dairy product prices, and will these increases hold?”

On May 4, USDA announced an additional $120 million of Section 32 purchases of dairy products, with delivery in July. Also, as part of the Coronavirus Food Assistance Program, USDA will purchase at least $317 million of dairy products for the Farmers to Families Food Box Program, with delivery from May 15 through June 30. And through the Food Purchase and Distribution Program, USDA plans to purchase $68 million in dairy products to mitigate the impact on farmers of unjustified trade retaliation by foreign nations.

“Another major factor is a slowdown in milk production, as dairy farmers attempt to lower their milk production,” Cropp says. Farmers are culling cows, changing feedings, drying cows off earlier, milking two times a day instead of three, and in some cases, dumping milk.

Milk production slowed down in April. Production was 1.4% higher than a year ago, compared to 2.8% higher in March. Milk cow numbers fell by 4,000 head from March to April but were still 0.5% higher than a year ago. The increase in milk per cow declined — up just 0.9%, compared to an increase of 2.2% in March. “This perhaps reflects the attempt by dairy producers to reduce milk production,” Cropp says.

What to expect next

“Class III and Class IV dairy futures are quite optimistic,” Cropp says. “June and July Class III futures are in the $17s and in the $16s for the remainder of the year. Class IV futures reach the $14s by July and in the $15s in November and December. But for these prices to materialize, milk production needs to continue to slow down, domestic demand needs to increase through the opening of restaurants and food service, and dairy exports need to hold up.”

USDA is forecasting milk production for the year to be up 1.6% (leap year adjusted) from an average of 0.2% more milk cows and 1.3% more milk per cow. “This level of milk production requires good exports to hold up prices,” Cropp says.

Thus far exports have held up. In March, exports were above year-ago for the seventh straight month. Southeast Asia continues to be the main source of growth. According the U.S. Dairy Export Council, in the first quarter, the value of U.S. exports to the region were up 54% from a year ago, led by a 40% increase in skim milk powder and a 27% increase in cheese volume.

However, there is a concern with exports to Mexico, the largest export market for the U.S. Mexico’s economy is struggling, and the peso has fallen sharply, making U.S. dairy products more expensive to Mexico. On the positive side, U.S. dairy product prices are competitive on the world market, and neither of the two leading dairy exporters, the European Union or New Zealand, is expected to have increased products to export.

“There is a lot of uncertainty as to where milk prices end up for the remainder of the year,” Cropp says. “But the outlook now appears more optimistic than it did in April.”

“The way things look right now, milk prices will end up better than this,” Cropp says. “Current Class III futures offer an opportunity to protect profitable milk prices. Dairy producers may want to consider some price protection, such as the use of the Dairy Revenue Protection Program, cash forward-contracting with their milk buyer or purchasing put options.”