To determine where CWD occurs in the state, the Mississippi Department of Wildlife, Fisheries and Parks established 26 deer-sample collection sites. 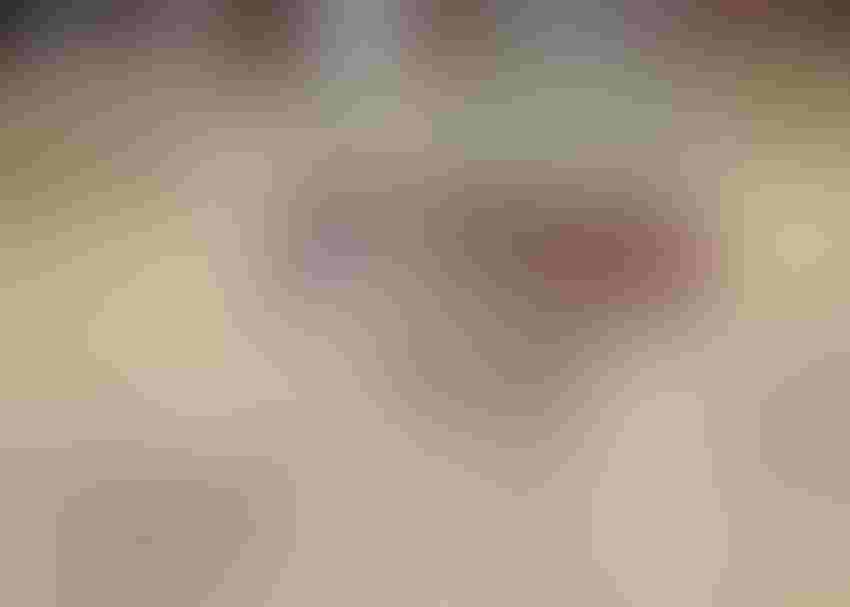 A year after chronic wasting disease was found in Mississippi, my deer season was very different than those in the past.

While I still considered management and hunting strategies, I could not escape the disappointment I would feel if the disease we call CWD had progressed to my cherished hunting spots. Luckily, it was not detected where I hunt, but other places in Mississippi did not fare so well.

To determine where CWD occurs in the state, the Mississippi Department of Wildlife, Fisheries and Parks established 26 deer-sample collection sites. By Feb. 26, they had collected 7,435 samples for analysis — a combination of hunter-harvested deer and road-killed deer. Our state’s disease specialists confirmed CWD in 16 deer from six counties: six from Marshall, five from Benton, two from Issaquena, and one each from Panola, Pontotoc and Tallahatchie.

A year after the first positive deer, the picture is becoming clearer. Last December, the deer management community welcomed Tennessee to the CWD club. Unfortunately, once Tennessee officials found the disease, they really found it. In the last four months, that state has confirmed 185 cases.

From the distribution of confirmed cases in Tennessee and now in north Mississippi, we are beginning to see a pattern develop. Don’t be surprised if we see changes in deer harvest regulations in north Mississippi to slow down the spread of this disease.

To date, the only method for slowing the spread of the disease is to reduce the number of deer. The primary mechanism for disease spread is yearling buck dispersal, and the Mississippi Department of Wildlife, Fisheries and Parks may adjust harvest regulations to increase deer harvest, including yearling bucks, to minimize the spread into central and southern Mississippi.

If this happens, some hunters will not be happy, but we have to think of the long-term consequences of disease spread and bide our time until science provides another solution.

We need to work together. First, now that deer season is over, report sick-looking, odd-behaving deer. The state wildlife department has a form on its website for this purpose. Second, don’t artificially concentrate deer; it will only facilitate the spread of CWD if it is in your area. This is the reason for the supplemental feeding ban in CWD zones.

Please get your information from deer biologists. The amount of misinformation running rampant on social media is astounding. In the last few weeks, there have been many sound bites and video clips with claims of a cure for CWD. These new claims state that the disease is caused by bacteria and an antibiotic treatment is the solution. At this time, the scientific community does not agree with these statements, and no cure has been identified.

Like all deer biologists, managers and hunters, we hope that a cure is on the horizon, but it appears we will have to wait a bit longer. In the meantime, have your deer tested during the next deer season, don’t concentrate deer, and support the regulations promoted by state wildlife officials. Their job is to protect Mississippi’s most valuable wildlife resource, so let’s allow them to do their job. 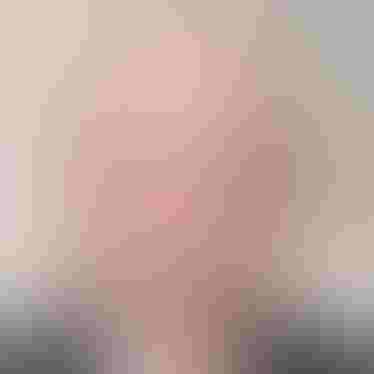