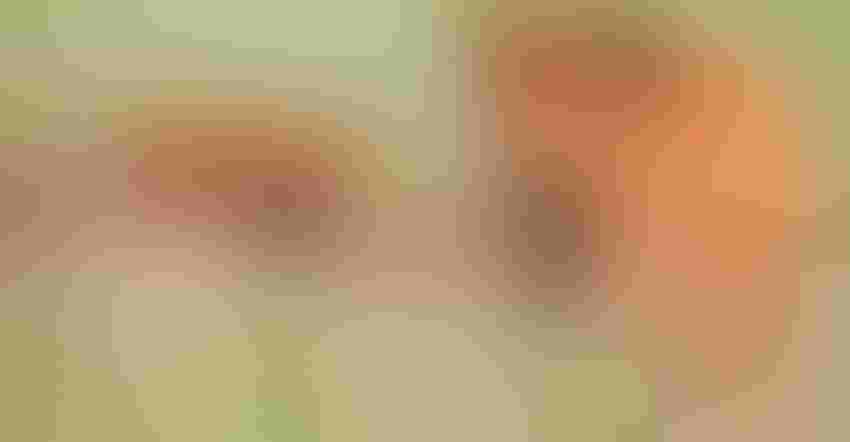 CASH CALVES: Beef producers are using technology to breed calves that not only satisfy consumers’ demand for quality beef, but also boosts the bottom line.Lynn_Bystrom/iStock/Thinkstock

In his market outlook at the Missouri Cattleman’s Convention, Scott Brown, University of Missouri Extension beef economist, laid out plenty of pointers for lower beef prices. However, he had not expected prices in late 2017 to stay as strong as they did.

“It could have been catastrophic,” Brown told producers. However, there’s growing change in consumer demand. High-quality beef attracts more buyers.

Shift in thinking needed
Producers must learn of those grid premiums at slaughter. Do quick math on that top premium on an eight-weight carcass. Those premiums go to the calf’s final owner.

Technology is available in genetics and reproduction that make Prime quality possible. Genetic companies have proven sires with genomics for maternal and terminal breeding. They can even provide breeding by fixed timed AI.

He said looking at beef consumption in Missouri could mislead producers. The Prime action is on both coasts, at resorts and in exports.

At the meeting, an attendee spoke up about a trip to Las Vegas. “A steak dinner cost $100, with no potato,” she said.

Class eateries need quality
Classy restaurants are willing to pay for quality — and consistency. “They want repeat customers. They don’t want a steak sent back to the kitchen,” Brown said.

“A focus on quality brings more attention to genetics,” Brown said. “You must know what you’re doing when you expand.”

Geneticists remind producers that the fast way to improve a herd is to cull the bottom producers. Cull cows on the basis of new technology that tells the animal’s dollar potential. You don’t do that by looking.

Genomic tests rank a herd, top to bottom, on a dollar-value index. That takes a new way of thinking.

Select beef not gaining value
Brown reminded producers: “The demand for Prime continues to go up. Price for Select goes down.”

As we increase cow numbers, that can drive market prices down, he added.

Early adopters win the most.