Beef Outlook: A slower return to restaurants will affect beef demand more than other meat proteins. 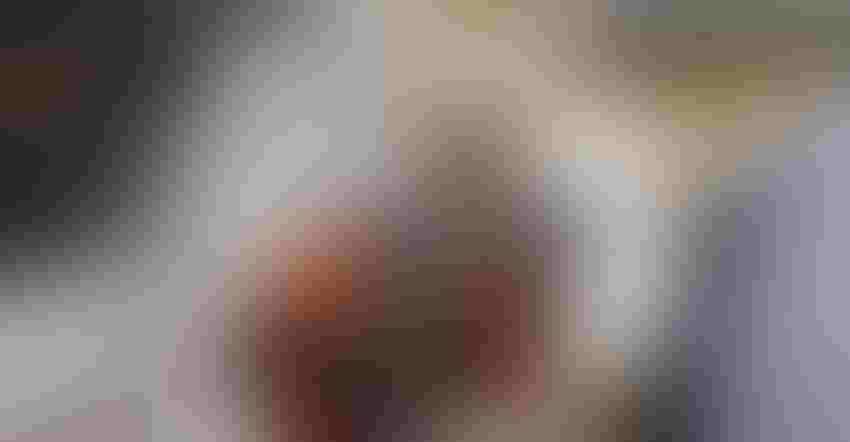 NO WAITING: Beef producers should watch how empty dining room seats are across the country. Fewer restaurant patrons will affect domestic demand of beef, driving it lower.Constantinis/Getty Images

Food consumption habits have been significantly disrupted by the COVID-19 pandemic.

Advance monthly sales data from the U.S. Census Bureau reported that in April 2020, spending at eating and drinking places fell to less than $30 billion, a decline of 55% relative to the average of the three months before March 2020.

Although dining out sales began to recover quickly in the following months and, in fact, have set record highs in each of the past seven months, spending on food away from home relative to grocery store sales remains below pre-pandemic levels.

It appears that the general trend of recovery in dining out spending relative to grocery store sales has stalled, at least temporarily, well short of its portion prior to 2020.

While the 2022 outlook for beef demand remains strong, it is worth noting that the beef industry likely faces the most risk within the meat sector if dining out remains depressed relative to previous levels.

The included graphic compares the change relative to the prior year in sales at eating and drinking places, along with the change in the Choice boxed beef price. Both lines represent a 12-month rolling average to smooth out seasonality and other short-term factors. Data from 2020 forward has been omitted as the severe changes in recent months distort the longer-term picture. 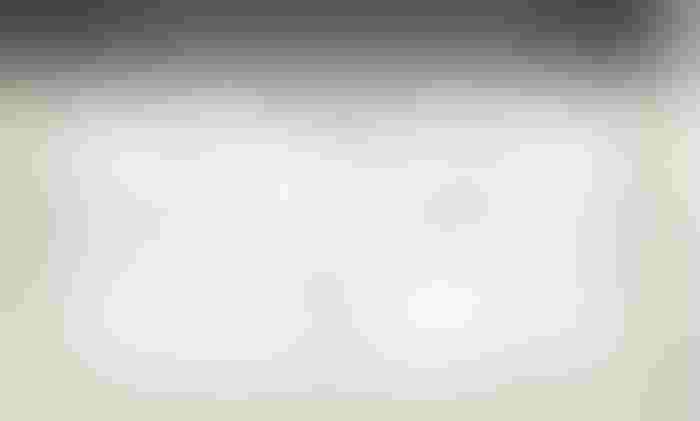 Not surprisingly, the higher-quality beef products also show the best relationship to dining out dollars. Data availability limits the period of comparison to 2005-15, and while the Choice boxed beef value continues with a correlation of 0.45 during this period, the branded beef cutout has a correlation of 0.50, followed by Prime (0.48), Select (0.44) and ungraded (0.36).

Even as higher-quality beef sales through grocery outlets remain strong, there is a lot at stake for beef in keeping consumer dollars flowing via restaurant outings.

Consumer willingness to spend dollars on dining out is only one piece of the demand puzzle in the coming year. Ultimately. the economics of consumer finances combined with confidence in returning to pre-pandemic travel and spending patterns will play the largest roles in whether restaurant spending returns to its pre-2020 levels and continues to grow at the relatively steady rate seen since at least the early 1990s.

The outlook for cattle prices remains bright in 2022 because of supply factors and strong international beef demand, but domestic beef demand remains crucial to the outlook. The extent to which consumers return to pre-pandemic dining out patterns will be important for 2022 and beyond.