A look back on the lengthy and complex glyphosate review process. 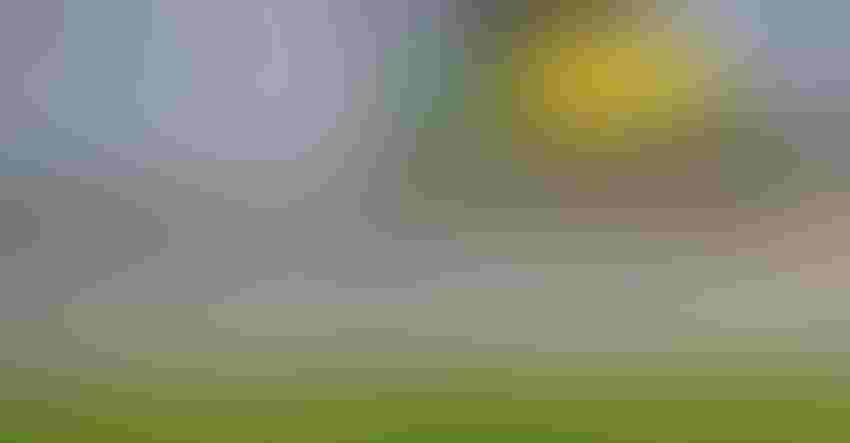 A look back at the lengthy and complex history of the current glyphosate review process.DFP Staff

Glyphosate has officially been under review for the past 13 years. For perspective, when EPA began its current review of glyphosate, there was no such thing as an Apple iPad or Instagram (both launched in 2010).

In September, EPA withdrew its glyphosate interim decision, citing an inability to meet the deadline for revisions imposed by the Ninth Circuit Court of Appeals. The move is the latest in a long saga of legal maneuverings that have delayed final registration and kept farmers and industry in a state of perpetual breath holding. It will take at least four more years to complete the review process, according to the EPA.

In light of the September decision, we’re looking back at the lengthy and complex timeline of the glyphosate review process.

The Glyphosate Final Work Plan was issued. An estimated timeline projected the completion of the registration review in 2015.

A Generic Data Call-In for glyphosate was issued for data needed to conduct the registration review assessments.

EPA completed Tier 1 screening of glyphosate under the Endocrine Disruptor Screening Program (EDSP). The Agency found no convincing evidence of potential interaction with the estrogen, androgen, or thyroid pathways and did not recommend further EDSP testing.

EPA released Evaluation of Carcinogenic Potential for glyphosate. The report concluded glyphosate is not likely to cause cancer in humans.

The Agency announced the availability of the human health and ecological risk assessments for a 60-day public comment period. Over 238,000 comments were received, most of which came from various mass mail campaigns.

The Environmental Working Group, joined by Ben & Jerry’s Homemade, Inc., Happy Family Organics, Nature’s Path Foods Inc., and others submitted an administrative petition requesting that EPA lower the tolerance for residues of glyphosate on oats and require label changes to prohibit the preharvest use of the herbicide on oats.

The Agency released the Glyphosate Proposed Interim Registration Review Decision. A 60-day comment period, which was later extended to 120 days, garnered more than 283,000 comments. Again, according to EPA, most comments came from mass mailer campaigns. Among the submissions, only 120 were considered substantive and from unique users.

EPA released the Interim Decision. Concluded that there are no risks of concern to human health when glyphosate is used according to the label and that it is not a carcinogen.

As required by ESA, if, during a biological evaluation, EPA finds a pesticide is likely to adversely affect an endangered species or habitat, it must consult with the Services, who will make their own determinations of ecological risk and may propose additional protections.

The Agency finalized its biological evaluation.

Ninth Circuit Court of Appeals vacated the human health portion of the interim decision and ordered EPA to re-examine cancer risks to humans. The court also concluded that EPA violated the Endangered Species Act and imposed an Oct. 1, 2022 deadline for EPA to issue a new ecological portion.

EPA withdraws interim decision. Because the interim decision is an informal action, a public comment period is not required. The Agency announced plans to revisit and better explain its evaluation of the carcinogenic potential of glyphosate.

EPA anticipates a final registration review decision will be issued.