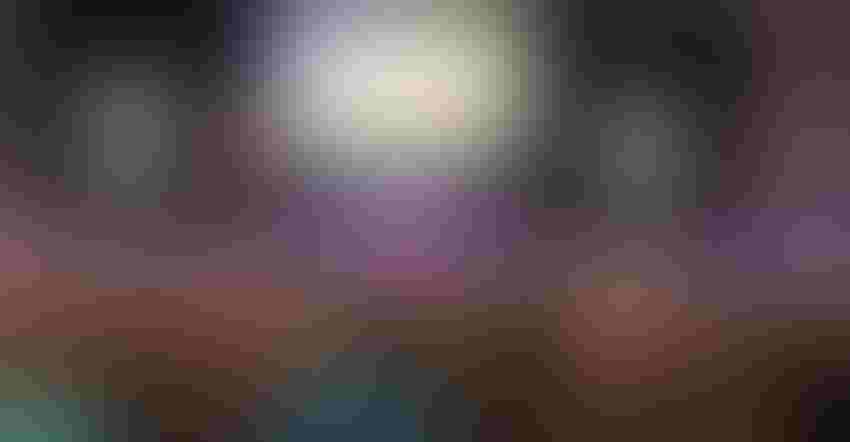 MEETINGS MATTER: The Missouri Farm Bureau held its annual meeting at the beginning of December. More than 400 farmers and ranchers attended the meeting, where the organization developed new priorities for 2017.

The Missouri Farm Bureau held its annual meeting at the beginning of December. There were resolutions passed, presentations made and awards garnered. But there were also speakers, who offered some insight into the new administration, the animal rights movement and agriculture lawsuits.

1. Time to repeal rules. With the new Trump administration coming into power this month, Missouri Rep. Blaine Luetkemeyer says it is time to repeal some rules detrimental to agriculture and rural America. The Republican congressman from Osage County said that "now is the time" to take back some of the ground agriculture lost to overregulation.

He notes that in the event this Congress does not pass the Regulations from the Executive in Need of Scrutiny Act (REINS), the next one will. "And we will work to enforce it," he noted. The act slows the growth of regulations that hurt not only agriculture, but also the economy as a whole.

The REINS Act would require any executive branch rule or regulation with an annual economic impact of $100 million or more, designated by the White House's Office of Management and Budget as a "major rule," to come before Congress for a vote. Congress would take the responsibility and accountability for executive agencies' rule-making, like those of the U.S. EPA.

"They are shaking in their shoes right now that we will have to take a rule off the books," Luetkemeyer said. "We will rein them in and stop this nonsense." 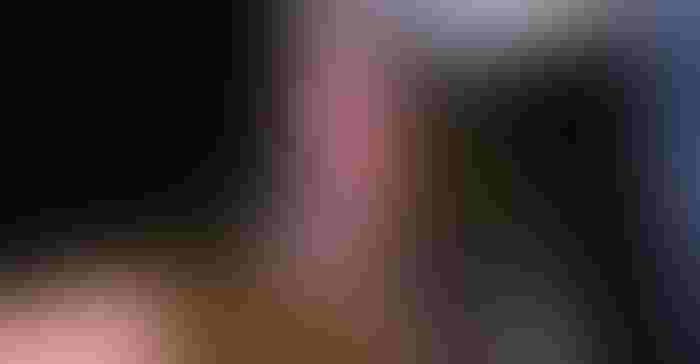 TAKING ON HSUS: Diane Sullivan, a former Massachusetts mother who was once homeless, took on The Humane Society of the United States during a recent measure to ban confinement animal production in her state. Question 3 passed, and Sullivan fears that it will negatively impact the poorest consumers, driving up food prices.

2. HSUS bullied ag. "Big ag let themselves be bullied by vegans." That was the message Diane Sullivan, a Massachusetts urban mother of six, heard after trying to fight Question 3 in her home state. Question 3 would ban the sale in Massachusetts of eggs, pork and veal from tightly confined chickens, pigs or calves by Jan. 1, 2022. The initiative, she said, championed by The Humane Society of the United States and many other animal welfare advocates, bans animals raised in confinement.

"We were outspent 10 to 1," said Sullivan, who was once homeless. "So much money was being spent to bad-mouth our food system, and those who do not eat from their politically correct menus."

But what hurt the most, said this urban mom, who struggled to put food on her kids' plates, was fighting a mounting battle against a giant funded by HSUS — and no one showed up to help save agriculture or save food security.

"We got nothing from big corporate ag," she shared. "Only Forrest Lucas [of Lucas Oil Co.] and the pork producers helped out." She said she grew up in tough neighborhood in and around Boston and understands fear. "But fear of vegans is not on the top of my list." She wondered why it was on the top of big ag's list.

3. Time to fight lawsuits. "If the Des Moines Water Works lawsuit is successful, it will impact all of row-crop production as we currently know it," Iowa Farm Bureau president Craig Hill shared with Missouri Farm Bureau members. Des Moines Water Works has said it spent $1.5 million last year to reduce nitrate levels to meet federal guidelines, according to reports. The U.S. EPA requires that nitrates not exceed 10 milligrams per liter of water. The lawsuit points to farmers as the source and targets drainage districts. Some in Iowa point to the fact that nitrates in the water contribute to blue baby syndrome which can result in death, Hill said. However, he noted that there had not been a case in his state in years. Even the National Research Council's 1995 report states that there had never been a death from blue baby syndrome in the United States attributed to drinking water with less than 50 mg/liter (50 parts per million) of nitrate.

"When you are involved in a divisive issue like this one, science and wisdom does not carry the day," Hill said. "It is typically emotion." He says "fear and fearmongering" is what moves the needle on public relations in his state, and it is influencing how others perceive agriculture. "We have to be diligent and educate," he said, adding that Farm Bureaus need to work hard to defend their members' way of life.