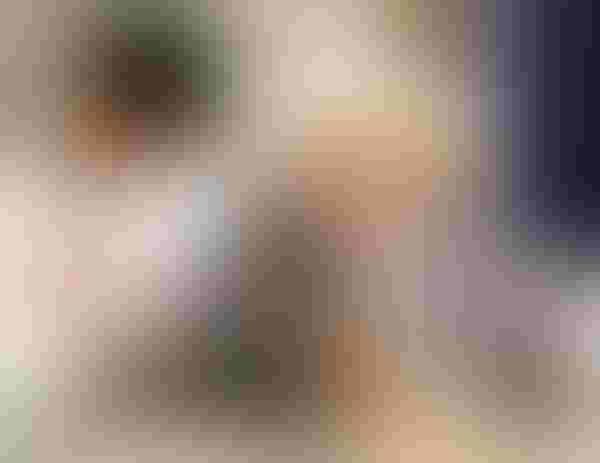 Livestock auctioneer and Southside, Ala., native Brandon Neely can check “becoming a national champion” off his bucket list.

Neely, 29, earned the top spot in the Livestock Marketing Association’s 52nd World Livestock Auctioneer Championship held in Clifton, Texas June 13. When he heard his name called during the awards ceremony, Neely said he was overwhelmed with joy.

“It made me feel accomplished, in both my goals in life and my career,” he said. “This is the first time in 33 years that someone from the Southeast has won the contest, and I’m the first ever from Alabama to win. It’s a pretty big honor to be from this area of the U.S. and win.”

Neely has been a professional auctioneer for almost half his life, getting his start when he was 15.

“I grew up going to livestock auctions as a kid,” Neely said. “I picked up a knack for auctioneering and pursued it.”

Thirty-one semifinalists qualified for the WLAC. They were judged on skills during a live auction, which made up the majority of the contestants’ scores, and an interview.

Other WLAC semifinalists from Alabama were Jeff Bynum of Attalla, Mark Lane of Russellville and Blake McDaniel of Tallassee.

“We were extremely pleased that four out of the 31 semifinalists were from Alabama,” he said. “We knew Brandon had great potential two years ago based off his performance during the WLAC in Montgomery, and we are excited he was able to bring home a world champion title to Alabama for the first time.”

He will travel the country this year as an ambassador for LMA and already has visits planned to Guthrie, Kentucky; Knoxville, Tennessee; and Billings, Montana.