Whether beef, hogs, dairy or chicken, the livestock industry is feeling the effects of the virus. 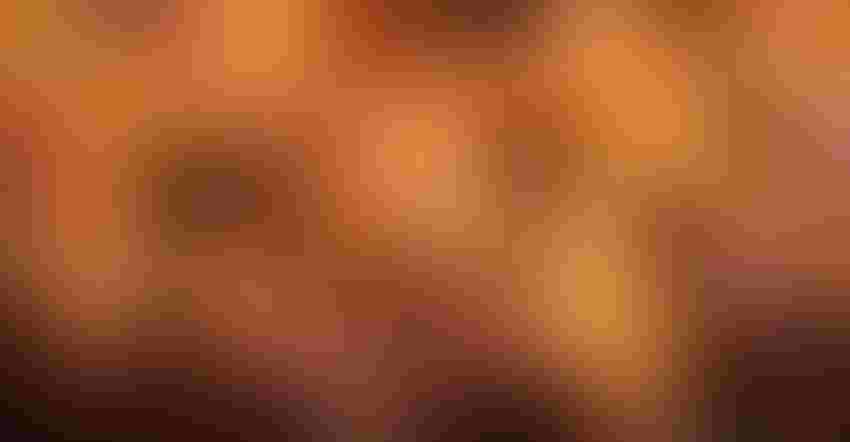 If Americans don't have sports to watch or restaurants to dine in, what's a chicken wing worth? According to Texas livestock economist David Anderson, not much.

In the wake of the COVID-19 pandemic, chicken wing prices have collapsed. But it's not the only market suffering. 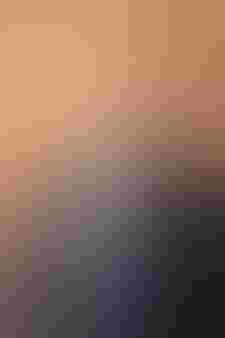 No matter the species, whether beef, hogs, dairy or chickens, the livestock industry is not unscathed by the rippling effects of COVID-19, said Anderson, Texas A&M University AgriLife Extension economist, as he addressed viewers on the Texas Ag Forum webinar April 28.

According to Anderson, livestock markets have six adjustments in common:

Anderson also focused on the effect the pandemic is having on the individual markets, beginning with cattle slaughter. Referring to the "Cattle Slaughter," graph below and the blue line representing 2020, Anderson said, "We moved a lot of cattle through the system in March, in fact, throughout the first quarter of the year. Look at the decline in slaughter as plants close down and as plants slow down. It's a pretty sharp decline.

"When I see charts that look like this, I accuse people of having a typo, but there's no typo this time." 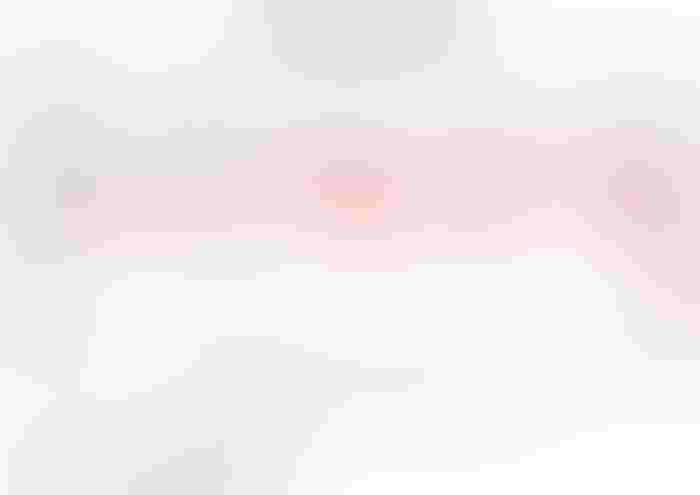 Fewer cattle sent to market, means fewer cattle processed. "The number of cattle on feed is 5% below a year ago on April 1. So, we're backing up cattle throughout the production system. Fewer on feed means they are out there on pasture somewhere."

Turning to the wholesale value of beef, Anderson said while there were record prices about a month ago as people rushed to grocery stores, that has since slacked off. "And then all of a sudden, we have this new increase and record-high prices, $311 a hundredweight on Monday.

"As we're cutting back production, consumers are going to see higher prices."

Feed cattle prices are also declining. "We lost the demand from processing plants to buy those animals, and we've curtailed supplies going out the other end to the consumer. Calf prices follow suit -- prices are well below what they were a year ago, reflecting the ripple effect throughout this system."

Another industry feeling the effects is dairy. "Texas is a major dairy-producing state. This whole thing hits as spring flush begins. Milk production is greater than it was a year ago, which has contributed to dumping milk in some parts of the country. We're only in the first stages of how we respond to disastrously low prices and curtailing milk production," Anderson said.

While Anderson admitted, there are much larger hog-producing states than Texas, he said just like beef, there's been a sharp decline in hog slaughter. "Again, we're losing about half a pound of pork production per capita per week on the hog side – starkly lower production, wholesale prices skyrocketing, and lower hog prices." 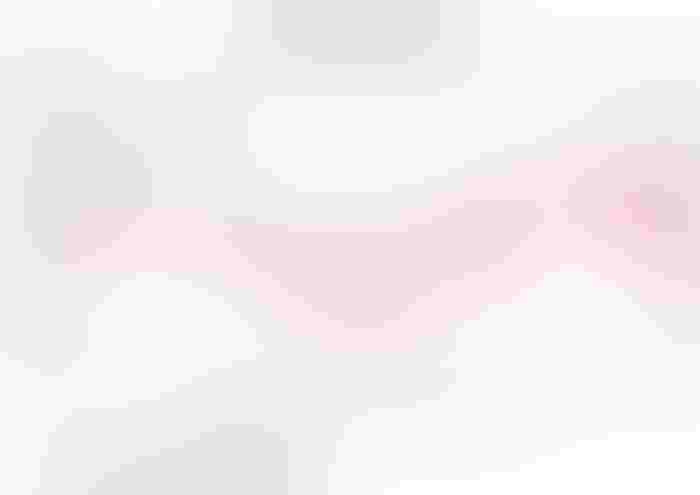 East of I-35, Anderson said Texas is a major broiler-producing state. "There's been a sharp decline in chicks placed in grow out, again responding to slowdowns at plants and falling prices."

Referencing the graph below, Anderson used wholesale chicken wings as an example. "They have collapsed in price as well, which certainly highlights the struggles on the chicken side of things." 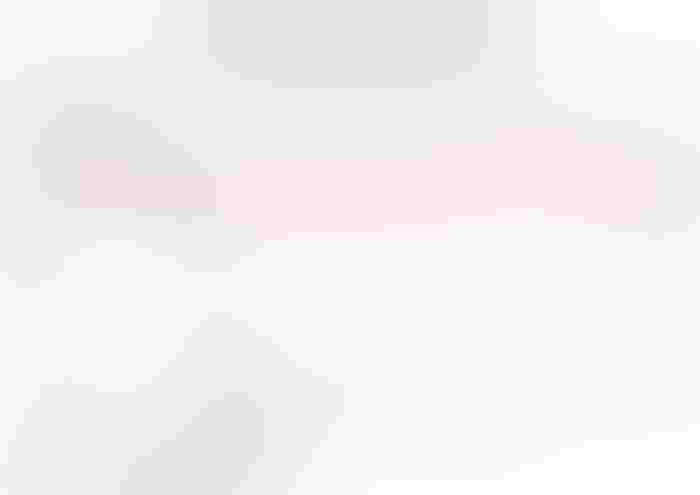 So, how is the livestock industry responding? "The economic response is to cut production. Because plants are closed, that generates lower, unprofitable prices for ranchers and producers, the chicken growers and hog farmers," Anderson said.

"This is unchartered territory. If we think about the short term, we've got some pretty tough problems. Longer-term, if we talk about beef, I have a more optimistic outlook for calf prices, given we've got some time."

At the conclusion of the webinar, Anderson responded to the following questions:

Answer: "The chicken producing process is a lot faster. So what we see already with sharp reductions in broiler production, and then their ability to respond faster just simply because the production process shorter in chickens than it is in hogs, beef and in dairy. Slowing down milk production is not good. You have to have a calf before you can have milk production from that cow. I think a good lesson for a lot of people who aren't involved in agriculture is we do deal with biology. It's not like flipping on a switch."

Question: What are the prospects for fall wean calf prices?

Answer: "Long term on the calf prices, I'm more optimistic. We have the luxury of time on the calf side, spring-born calves that are sold in the fall. We have an opportunity to see higher calf prices this fall than we had last fall. In the cattle cycle, we have fewer cows this year, which means we'll have fewer calves at the sale. It looks like we'll have a lot of feed and low feed costs, which are supportive of calf prices. I think it also gives us time to sort through some of the effects as they ripple forward, so if you have calves to sell in the fall, that would be headed to feedlots in 2021, we have a better price projection than we have now. My price projections for calf prices this fall are still better than we had a year ago.

Question: USDA's plan appears to be paying about 85% of the loss up to date and then about 30% after that. What do you say to people who have most of their output yet to be marketed? Are they going to get help 30% versus some people who marketed earlier, they're going to get 85% of the help?

Answer: "That's one of those hard questions. First off, we don't know any of the rules yet, other than that broad thing right there. So, we don't know exactly what this is going to mean, how it's paid out, or what the dollar amount is. Big picture, if you weren't going to sell until the fall anyway, we'll see what that calf price is in the fall. It may be you haven't faced injury yet because you weren't selling into this mess. So when we think about policy, we want to deliver help to those who truly need it because this is when they were selling versus folks who will be selling in the fall and may not realize those losses."