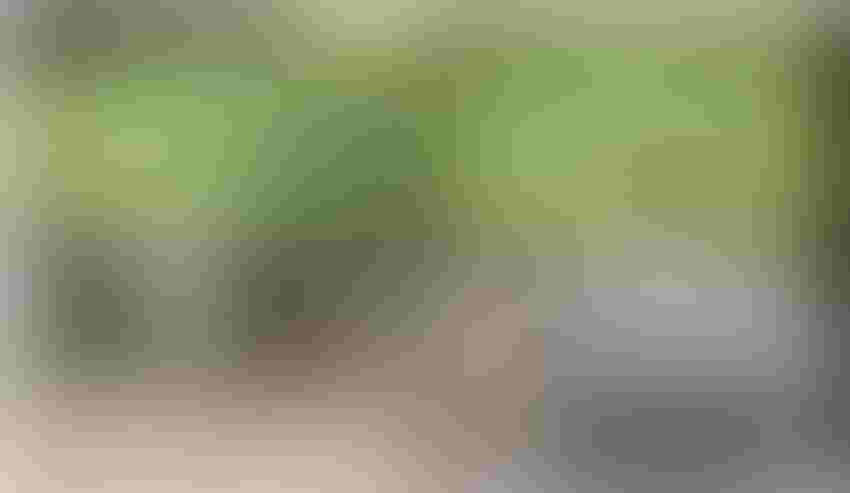 Most hay farms are frustrated by the fact they raise quality hay but have to sell on a commodity market.  The ultimate goal of the Southeastern Hay Contest is to recognize farms that produce top-quality hay, and with the addition of the directory, give hay buyers a list of farms that test their hay for quality.

The contest is currently accepting entries of hay and baleage.  Entries must be received by the lab no later than 5 PM on September 22, 2014.  The $17 per sample fee provides both entry in the contest, as well as a complete lab analysis that provides dry matter, crude protein (CP), total digestible nutrients (TDN), and a Relative Forage Quality (RFQ) score.

The Southeastern Hay Directory is made up only of those farms who participate in the contest.  For an additional $30 annual fee, you can advertise your farm and the products you produce in this web based directory.  The SE Hay Directory will be maintained on the University of Georgia Feed Lab with links provided to it from the state forage websites (Alabama Forages, Georgia Forages, and Forages of Florida).

Each forage sample entry will compete in one of six categories with the top entries being recognized in October at the Sunbelt Agriculture Expo in Moultrie, Georgia.

Hay and baleage samples will be evaluated in the following categories:

For the first time this year, there will also be cash awards in addition to the recognition.

This contest is open to any forage producer in the southeastern U.S., but entries must be submitted by the farm where the forage was actually grown.  Each entry form must be signed by your county agent to verify that the producer has met all of the rules and requirements.

Find out more about the contest.