&bull; According to the Southern United States Trade Association (SUSTA), the particularly strong growth in exports derives from the southern region of the country. 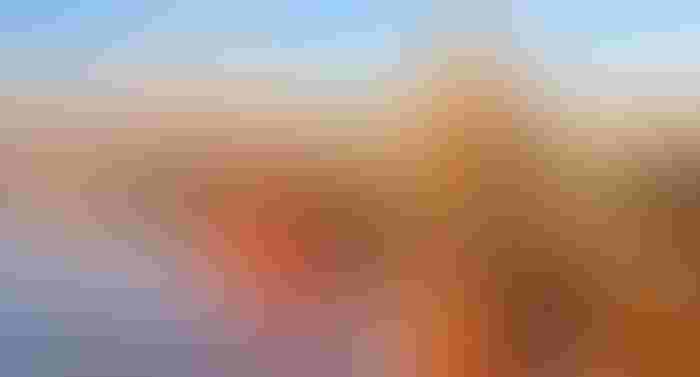 According to the Southern United States Trade Association (SUSTA), the particularly strong growth in exports derives from the southern region of the country.

Among the strongest exports from the South are poultry, dairy, and pecans — all experiencing double digit growth in 2012.

“This is where we see real opportunity in the long-term,” said Jerry Hingle, executive director of SUSTA.

“As income levels rise, consumers demand more high quality nutrition — proteins in particular — and the southern U.S. leads the way in this area. We’re very bullish on the long-term prospects for global markets for southern U.S. agriculture exports and are eager to see more companies take advantage of this trend.”

America’s agricultural sector has been one of the few economic sectors enjoying a strong trade surplus, with exports rising more than 50 percent in the past five years and being.

“Demand for American food and agriculture is rising sharply around the world, particularly among growing middle classes that recognize our products for their quality and safety,” added Hingle.

“All indicators show that overseas demand will continue to grow over the coming decades due to rising populations and income. We’ll have over nine billion people to feed by the year 2050, and the southern United States is uniquely positioned to do just that.”

SUSTA helps grow exports by connecting U.S. companies with international buyers through trade exhibitions and trade missions as well as providing grants to small businesses to offset export promotion costs such as adapting their product labels for foreign markets.

Hundreds of companies throughout the southern U.S. have become successful exporters as a result of SUSTA’s efforts.

The USDA expects another record year in 2013. And with the upcoming expansion of the Panama Canal, the southern region of the U.S. will gain greater access to Asian markets, increasing projected southern agricultural exports to that region in coming years.

The Southern United States Trade Association (SUSTA) is a non-profit agricultural export trade development association comprised of the Departments of Agriculture of the 15 southern states and the Commonwealth of Puerto Rico.

Since 1973, SUSTA’s programs and services have assisted exporters of high-value food and agricultural products.