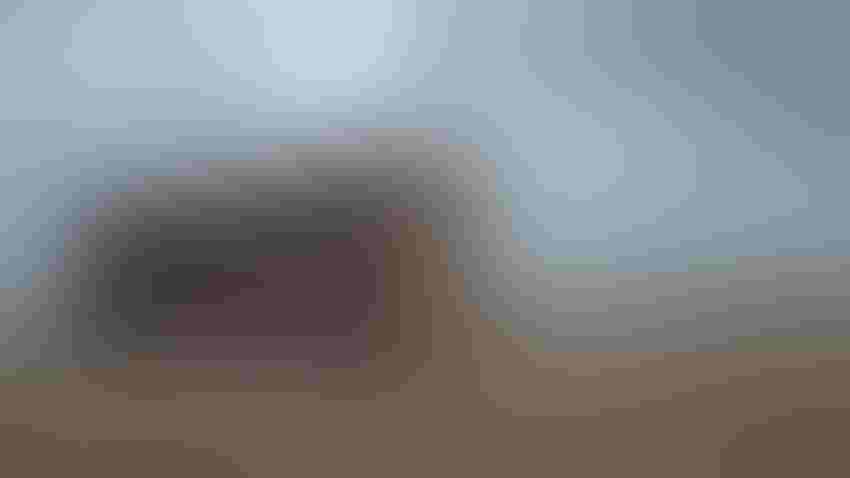 Hay bales stacked and ready for transport in Nueces County.

Two years of drought have severely depleted U.S. hay stocks. The recently released December 1 hay stocks from USDA showed total stocks of 71.9 million tons, 16.4 percent below the previous ten-year average and the lowest December 1 stocks on record in the data back to 1973 (Table 1). 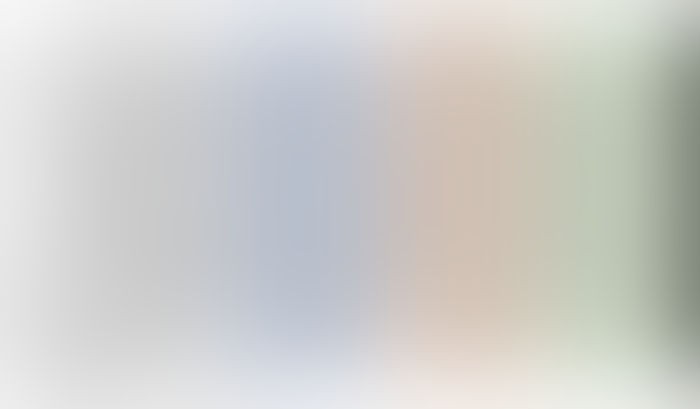 Decreased December 1 hay stocks means that the cattle industry could face additional liquidation this winter and is particularly vulnerable to severe winter weather in the next couple of months. The December storm already will have taken a chunk out of the reported December 1 hay stocks. New forage production is several months away in the south and even farther away in northern regions.