USDA halted services from the agency that oversees the release of vaccines for use in animal health due to the government shutdown. The service has now been deemed essential and will continue. 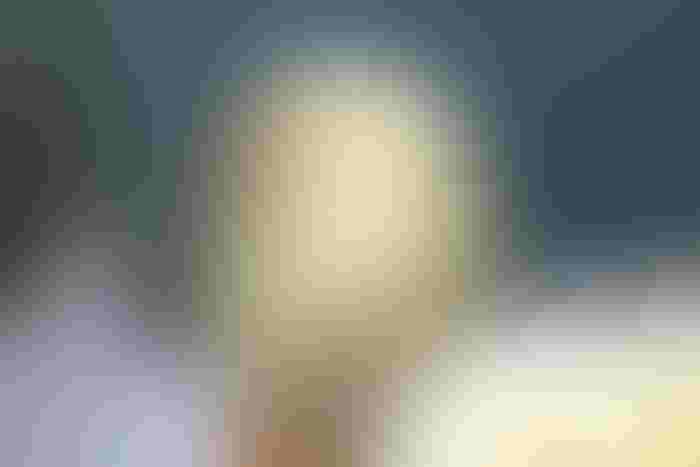 <p> THE FEDERAL INSPECTION of animal vaccines and deliveries will continue despite government shutdown, but that service was earlier deemed unessential by USDA.</p>

Last week, U.S. poultry groups sent a letter to congressional officials expressing concern about the possibility of stalled vaccine delivery as a result of the government shutdown.

The letter noted that two weeks of stalled vaccine delivery would directly impact food safety and animal health, calling on congressional officials to appropriate funding immediately to the agency overseeing the release of vaccines, particularly for poultry, cattle and swine.

“We would like to express our gratitude to the House Agriculture Committee, USDA, APHIS, the administration, and the many congressional officials who helped in making sure there are no interruptions at CVB in dispensing vaccines during the government shutdown,” said U.S. Poultry & Egg Association President John Starkey.

The Animal and Plant Health Inspection Service’s Center for Veterinary Biologics, the agency that oversees the release of vaccines for use in animal health, has furloughed employees as a result of the government shutdown. Due to the furloughs, CVB indicated it would not release serials of vaccines for distribution. The agency said that after 14 days, they will reevaluate the situation.

Each time a company generates a batch of vaccine, it sends an analysis of that batch and samples to USDA/CVB. The USDA/CVB then approves the release of the batch of product into the marketplace for commercial sale. This is known as “serial release.”

The letter last week says: “Two weeks of stalled vaccine delivery will directly impact food safety, animal health and bio-security. The animal health industry cannot wait that long. Because producers hold limited supply of these vaccines, many of the large poultry, swine and cattle companies will be out of critical vaccines in a matter of days. Once they run out, they will be faced with tough decisions including not vaccinating their flocks or herds and shutting down production and furloughing their own employees.”

Previously, serial release has been considered an essential service that continues during government shutdowns, as these products play a critical role in the protection of animal health and directly impact food safety and public health. Under current USDA interpretation, however, serial release is not considered an essential service, with the furlough immediately ceasing the release of all animal vaccines to the market.

The poultry industry’s letter closed by saying, “Animal health vaccine release is an essential activity. With the far-ranging impact on food safety, human health and animal health, we are seriously concerned about the disregard of this fundamental understanding. We ask that appropriate funding be allocated immediately, so there are no interruptions at CVB.”