Since he was a young child, Rob Bomhoff has wanted to be Oklahoma State University's Spirit Rider. He credits 4-H-learned skills for helping him achieve his goal. 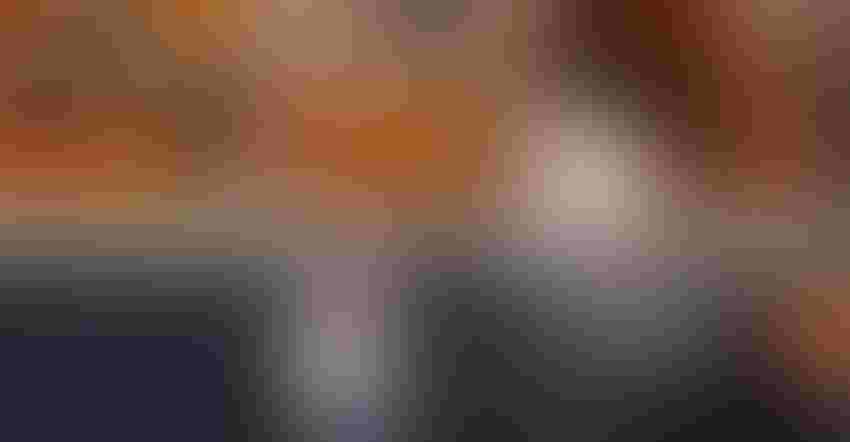 When he was 7 years old, Rob Bomhoff attended his first Oklahoma State University Cowboys football game. After seeing Bullet and the OSU Spirit Rider race across the field after the first touchdown, Bomhoff told his mom he wanted to do that one day.

That day has arrived. Following a year on the Spirit Rider ground crew, Bomhoff was selected as the 2022-2023 Spirit Rider. He has raced out to the 30-yard line following each Cowboys touchdown at Boone Pickens Stadium this football season. It’s guaranteed that the smile on his face when he and Bullet run back into the tunnel in the west endzone is just as big as it was when he was sitting in the stands as a 7-year-old watching Bullet for the first time.

It wasn’t just the family legacy that led Bomhoff to be a Spirit Rider. He attributes the skills he learned as a member of the Oklahoma 4-H Youth Development program in Kingfisher County to helping him achieve the goal he set for himself as a youngster.

“In my role as the Spirit Rider, I talk to so many people. I did a lot of speeches and participated in horse camps and clinics when I was in 4-H,” said Bomhoff, an animal science/pre-vet junior and Alpha Gamma Rho fraternity member from Okarche. “The leadership roles I had helped me manage a team and my time. Everything I did in 4-H is what I’m doing now, but I’m representing OSU instead of 4-H. Being in 4-H was probably the best thing I ever did to prepare me for being the Spirit Rider.”

Laine Martin was Bomhoff’s OSU Extension 4-H educator from the time he was in seventh grade until he graduated from high school.

“Rob was a great leader and role model for the Kingfisher County 4-H program. He was great in working with the shier kids and getting them involved in different things,” Martin said. “He was one of those kids you want to be a representative of the club and 4-H program. I always had a good feeling he was going to succeed in life.”

What does a typical football game day look like for Bomhoff? The night before a game, he drives to the farm near Tulsa where Bullet lives. He gets Bullet washed and cleaned up before heading back to Stillwater early Saturday morning. About four hours before the game, Bullet, Bomhoff and the ground crew join the Block Party on the stadium's north side, signing autographs and posing for photographs.

“It’s these types of activities where the ground crew really helps out,” Bomhoff said. “They’re there to keep the kids safe and Bullet safe.”

It’s then off to the ConocoPhillips OSU Alumni Center for more pictures, and children get the chance to pet Bullet. Later, Bomhoff and Bullet warm up on the lawn by Old Central then make their way to Boone Pickens Stadium where they get into position for the band run before kickoff.

He said it’s hard to put into words the feeling he gets when he and Bullet gallop onto the field in front of 60,000 fans.

“That first time was like nothing I’d ever felt. There was so much adrenaline, and it was the biggest rush,” he said. “I’m more used to it now and I really don’t even hear the crowd – it’s more like white noise. But there are times when I’m making the ride and the student section will start chanting R-O-B instead of O-S-U.”

In addition to football games, Bomhoff makes other appearances with Bullet throughout the year. He enjoys the opportunity to share his story about being the Spirit Rider and talking to the kids.

“It’s a lot of fun being there for the kids, both at games and other appearances,” he said. “Seeing Bullet up close makes their entire game. I love seeing their faces light up and encouraging them to dream big and make it happen.”

Jennifer Roberts has served as the OSU Spirit Rider team coordinator for 18 years. As a former Spirit Rider herself during the 2000 football season, she has worked with all four of the Bullet horses.

“I’ve accumulated a lot of data that we use to keep the atmosphere around Bullet as calm as possible,” Roberts said. “The qualities we need for Bullet include a horse that is really broke, sound and smart. We also need a horse that’s not easily excitable, remains calm and can handle the environment. An OSU ballgame isn’t a natural environment for a horse.”

Roberts receives a script before gameday that outlines any special events taking place during the game such as fireworks, flyovers or other animals on the field. This helps the ground crew prepare to keep Bullet calm and safe.

“We’ve got the ground crew plus others who keep their heads on a swivel the whole game, looking at and listening to the surroundings to mitigate the risk of any problem,” she said. “Our goal is to keep the atmosphere around Bullet as calm as possible.” 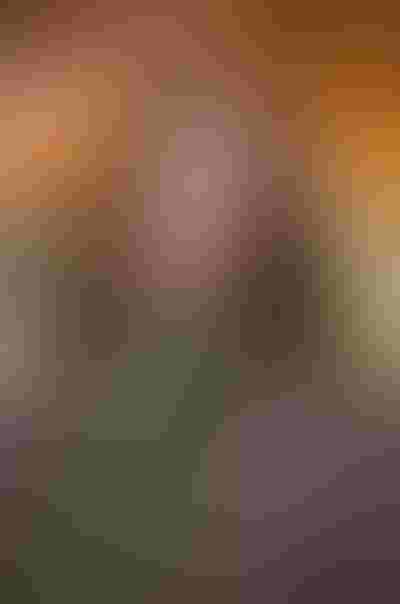