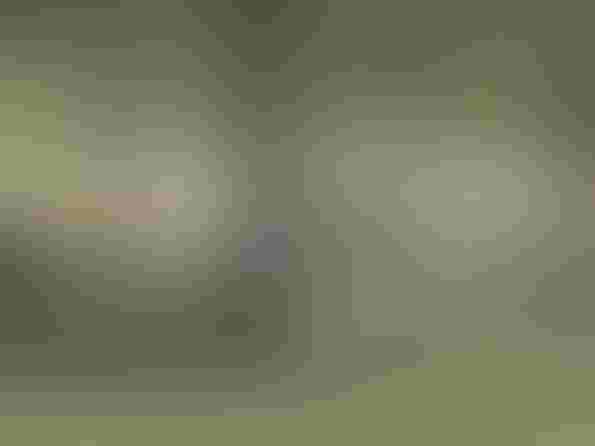 The 2013 Cattle Industry Convention and National Cattlemen’s Beef Association(NCBA) Trade Show wrapped up Sat., Feb. 9, 2013, with the NCBA board of directors and membership meetings.

Scott George, a dairy and beef producer from Cody, Wyo., was officially elected to succeed J.D. Alexander as NCBA president during the association’s board of directors meeting.

The new NCBA Policy Division chairman is Philip Ellis of Chugwater, Wyo., and Craig Uden of Elwood, Neb., is the new policy vice-chairman.

“It is a great honor to be elected to lead NCBA for the next year. The opportunities for U.S. cattlemen and women are boundless,” said George. “NCBA represents such diversity in the cattle industry. It takes all of us working toward the goal of being successful and providing consumers with the world’s safest, highest-quality supply of beef.”

Nearly 6,500 cattlemen and women attended the industry’s convention. Attendees had mostly sunny weather with temperatures in the 70s in the Sunshine State.

This year’s convention participants heard from industry leaders, gathered insight on industry trends, met with their fellow cattlemen and women, and enjoyed Tampa’s Gasparilla Pirate Fest, a night full of lively pirates, sounds from the Caribbean Chillers and plenty of local cuisine.

The convention closed with the Cattlemen’s Beach Bash featuring the Beach Boys and the Bellamy Brothers.

One highlight of the convention was the keynote address by Sean and Leigh Anne Tuohy during the Opening General Session on Feb. 6. The Tuohys, whose lives were first chronicled in the bestselling book and blockbuster movie The Blind Side, shared with the audience their message of love, hope and the power of cheerful giving.

The Tuohys adopted Michael Oher, a teenager who, according to the family, was “going to fall through the cracks of society.” Oher now plays for the Super Bowl XLVII champions, the Baltimore Ravens.

The Tuohys were not the only keynote speakers at the convention. Stuart Varney, a veteran business journalist and host of “Varney & Company” on FOX Business Channel, spoke during General Session II on Feb. 7. Varney offered a positive take on the current economic situation and what it means for cattle producers and their businesses.

In addition to electing the new officer team on the final day of the convention, NCBA members also voted on new and expiring policy issues, including resolutions on cattle health and well being; food safety; immigration; cattle marketing and trade; federal lands ranching and more.

“I am looking forward to seeing what this year will bring for the cattle industry,” said George.

“There will always be challenges, from the drought which deeply affected so much of cattle country, to educating our elected officials and consumers about our industry, to continuing to ensure that beef remains an affordable, nutritious choice for families to put on their dinner tables.

“But like the challenges we’ve faced in our past, we will overcome hurdles, we will succeed and we will move our industry forward.”