There are key minerals that cows need for optimal milk yield and body condition. 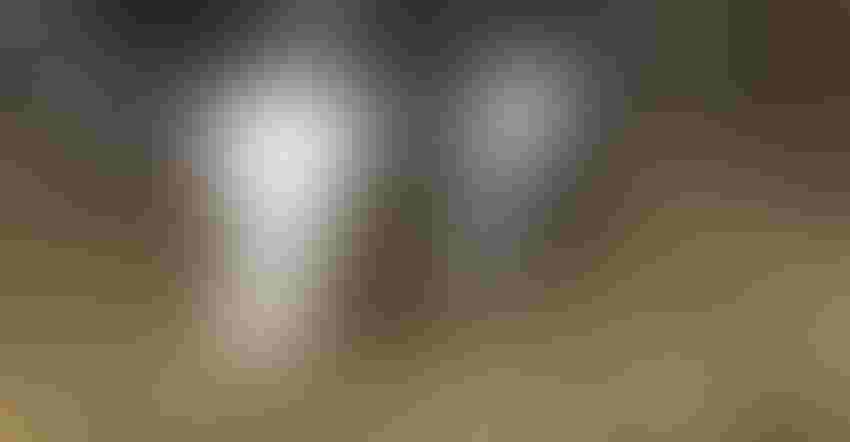 Trace minerals needed in dairy cow diets are more clearly defined in the eighth edition of the Nutrient Requirements of Dairy Cattle, published by the National Research Council in December 2021.

The last time the NRC updated its dairy requirement data was in 2001.

Angela R. Boyer, a mineral nutrition technical service leader with Phibro Animal Health, talked about the importance of trace minerals in dairy cattle diets at World Dairy Expo in Madison, Wis., in October. She noted that trace minerals in the eighth edition are more clearly defined as required, rather than being considered response minerals.

Specific to required trace minerals, Boyer talked about four — zinc, manganese, copper and iron — and highlighted how they nutritionally support cows and how to identify mineral deficiencies:

Zinc. This trace mineral is important for protein synthesis, vitamin A utilization, immune support and reproduction. A cow deficient in zinc may show symptoms of fertility issues, poor wound healing, and bone and joint problems.

Manganese. This trace mineral is important for bone growth and cartilage synthesis and reproduction. A cow deficient in manganese may have abnormal bone and joint development; impaired ability to repair joints; and abnormal skin, hair and hooves.

Copper. This trace mineral is important for red blood cell production and enzyme function. It can have antimicrobial effects in footbaths. A cow deficient in copper may show signs of bone and joint disease, tendon and ligament problems, and experience embryonic death.

Iron. This trace mineral is important for oxygen transport and energy metabolism. A cow deficient in iron could show signs of anemia and loss of appetite.

Dairy nutritionists have source options when it comes to choosing organic trace minerals in cows’ diets, from organic to inorganic. But how do they choose?

One organic trace mineral Boyer highlighted was chromium and its importance in dairy beef diets. She cited a review of chromium research that demonstrated an uptake of amino acids by the muscle cells of livestock animals fed chromium.

“It is believed that if amino acid uptake is increased by the muscle cells, then total protein deposition may increase, which would lead to a more desirable carcass,” she said.

Boyer recommended chromium propionate for its stability and purity.

“There are other forms of organic chromium that can be fed, but propionate is the most often used and has been FDA-approved and -regulated for use in ruminants,” she added.

Chromium also has been shown to improve milk yield and feed consumption in dairy cows. Data from several research reports indicate that lactating cows showed a yield response — up to 8.3 pounds milk per head per day when fed chromium at 6 mg per day.

Feeding a properly balanced ration to cows is key to attain optimum milk production while maintaining good health and body condition. Trace minerals are vital, yet complex components are needed in the mix.

“The interactions, antagonists, inorganic versus organic, current mineral status, forage mineral status, water — all must be taken into account [when balancing rations],” Boyer said. “Nutritionists rely on the research of others and listen to what the cows tell us.”