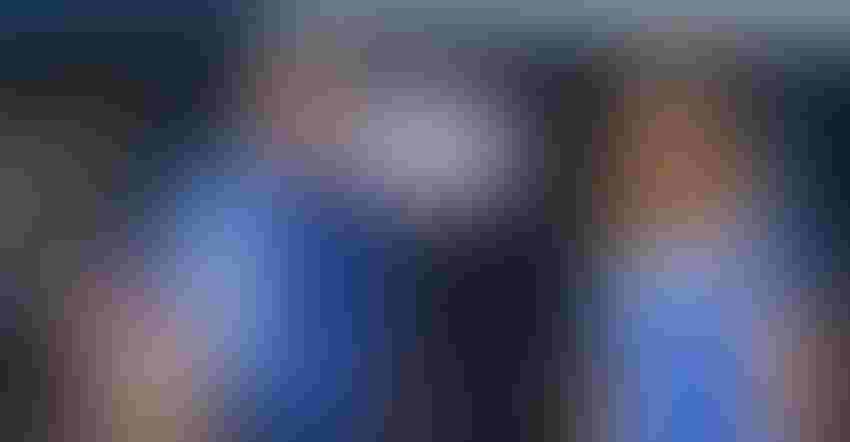 FULFILLING A DREAM: Larry and Tami Zobel of Bancroft, Neb., had long thought about marketing and selling meat from their cattle and hog herds directly to consumers. That dream was accelerated to fruition when COVID-19 changed the meat processing world. Now they continue to expand this enterprise with a new office and on-farm retail space. Photos by Kevin Schulz

Livestock production has been the backbone of Zobel Family Farms for six generations, and Larry and Tami Zobel are planning on continuing that history.

Zobel Family Farms is comprised of a cattle feedlot, wean-to-finish hog barns and about 3,000 crop acres, and it has three generations working the enterprise south of Bancroft in Cuming County in northeastern Nebraska.

While the Zobels have expanded their operation as their family has grown, they have recently expanded what their farm offers, building on a longtime dream of selling homegrown beef and pork cuts directly to consumers.

“We had talked about it for about 10 years,” Larry says, “but when you have kids in school, we just felt there wasn’t time to do it. I felt that was maybe a direction that would serve the family and the industry itself.”

Tami and Larry’s three children — Morgan, Mitchell and Madison — are each involved in some capacity with the operation, which was part of the long-term plan, “but only if they wanted to,” Larry says.

The direct-to-consumer push came when COVID-19 hit. “COVID was our push to jump into it,” Tami says. Larry quickly adds, “Had we not gotten pushed, it might not have happened.”

But it did happen, and now the Zobels are meeting customers’ demands for farm-sourced beef and pork, getting the word out about their products through farmers markets and by selling directly to consumers. 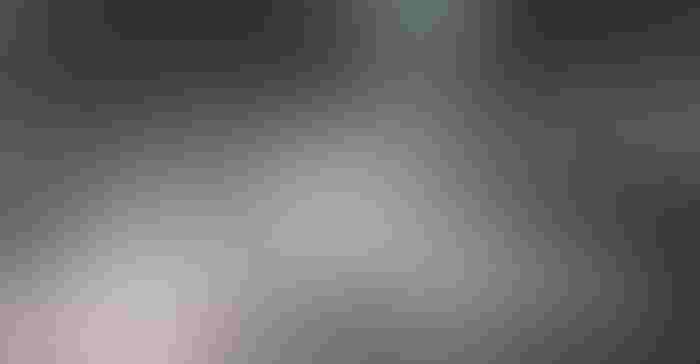 Larry, the veteran cattleman, has developed an eye for selecting animals that will provide the customer with Choice or even Prime beef cuts, resulting in a satisfying dining experience.

“Some people may have never had the opportunity to even eat Prime,” Larry says. “ They thought it was out of their price range, but by knocking out the middleman here, they’re able to get into a better quality of meat at a lesser price point.”

The Zobels credit cattlemen they have worked with over the past 20 years or so, and the genetic programs from those ranches, on providing good stock to the Zobel feedlot. Larry and Jesse have their own cow-calf herd, and some of those steers have been used for the Zobel meat business.

While the Zobel 2,000-head feedlot is made up of mixed breeds, “we feed them all,” Larry says, “but primarily black Angus and that’s what we push into the meat business,” which constitutes about one-one-hundredth of the Zobel beef production.

He adds that it’s probably less than that on the pork side of the farming equation, where they focus on Duroc-sired and either Large White or Landrace sows. Three finishing hog barns housing a total of about 6,000 hogs are located north of the beef feedlot.

Larry is a majority owner of a sow unit near York, Neb., which supplies all of the hogs that end up on the Zobel farm.

“We had customers that would buy say a quarter or a half of beef before this all started, just people we knew,” Tami says, “and now we’re serving many hundreds of people.”

The majority of those customers are now served through farmers markets that the family attends, including three each week in Omaha and once a week in West Point from May to October.

This exposure has been beneficial, as they have built a clientele of repeat customers looking for the Zobel Family Farms’ freezer trailer each week. Just as customers anticipate Zobels coming to the farmers markets, the Zobels have learned which cuts sell better at each of the markets.

Filets and bacon are always big sellers, and roast and rib-eyes were popular this past summer. “Everyone’s looking for steaks,” Tami says. “Our beef brats and hot dogs are usually popular, too.”

As are briskets and ribs for smokers, Larry adds. “Our customers are amazed in the difference of our ground beef compared to what they get in grocery stores.” 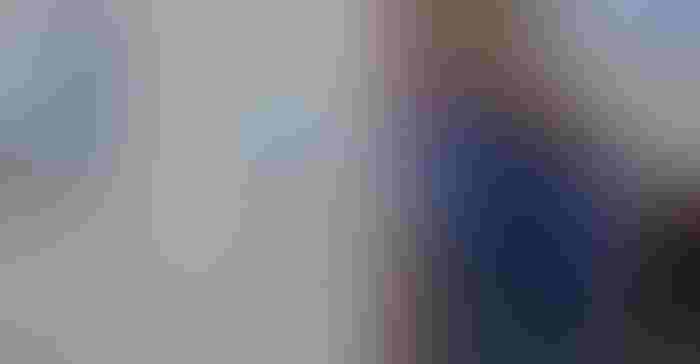 The Zobels work with a number of different processors and will see if they are able to fill varied customer requests such as for cottage bacon, and in some markets beef tongue is popular. “We actually have waiting lists for tongue, filets, bacon, rib-eyes and jerky,” Tami says.

Can’t make it to a farmers market, or can’t wait for the 2023 farmers market season? Zobel customers can order their favorite beef and pork cuts online. They do weekly deliveries in eastern Nebraska, as well as shipping across the continental U.S.

In addition to the website and farmers markets, Zobels have built a new office and retail space on the homesite, where customers can buy their favorite cuts, just a short distance from where the animals are raised.

Additional freezer space in the new facility will allow Zobels to increase the number of head processed. They currently process five to 10 cattle and six to 10 hogs each month.

“I have a lot more processing dates for next year booked,” Tami says, “so we can keep up with the demand of our customers to purchase our beef and pork.” 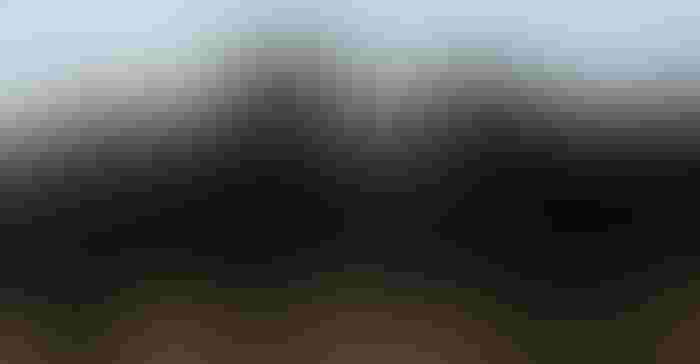 With the new freezer space completed, “we’re going to have a lot more inventory so we’re going to be able to expand to who we can service,” Tami says, possibly even getting into providing restaurants with cuts. “But we just didn’t have the inventory or the space, or the processing capacity of what they would need for that consistency.”

In addition to helping out on the meat side of the business, Madison is also tasked with boosting Zobel Family Farms’ social media content to help tell the story of the farm, as well as agriculture in general.

Telling agriculture’s story is a side benefit of the Zobel meat business, especially when consumers come to the farm store and see where their beef and pork has been raised.