“The cicadas were what surprised me the most. During the totality they took over like it was nighttime. Then when it was over, they went quiet immediately." 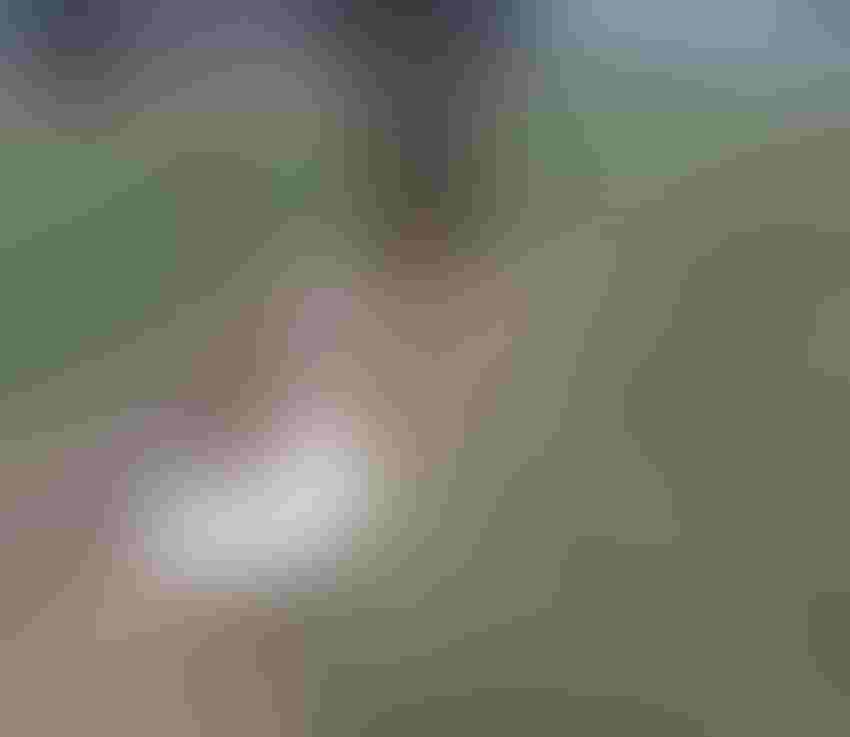 Even as light dimmed, the Leghorn rooster crowed defiantly before the eclipse sank into totality.

A Leghorn rooster is not easily humbled. But when a total solar eclipse turns his outdoor pen to darkness, even Foghorn Leghorn’s legendary grandiloquence may take a pause.

At Clemson University’s Morgan Poultry Center, a young Leghorn rooster whiled away the morning Monday in typical crowing banter with his counterparts in flocks of Rhode Island Reds, Welsummers and Light Brahmas.

An especially vocal young bird, the Leghorn took little notice of the dimming light as the total solar eclipse began. His next-door neighbors, a small flock of Welsummers whose roosters could have stepped off the front of a cereal box, had long since taken to the hen house — not for any knowledge of the impending eclipse, but because the temperature was hot as Hades outside.

As the moon slowly consumed more and more sunshine, the temperature went down with the light. The Welsummers strutted outside again, scratching for bugs in the diminishing twilight.

Then darkness. Suddenly the Leghorn’s incessant crowing gave way to the sound of cicadas erupting from the adjacent forest.

None of the birds’ reactions surprised Carol Mosley, who manages the poultry research facility. “The cicadas were what surprised me the most,” Mosley said. “During the totality they took over like it was nighttime. Then when it was over, they went quiet immediately.

“For the chickens, I suspect it just wasn’t dark long enough to have a significant impact on the flock,” she said. “It was dark just a short period of time. Had it stayed dark longer, we might have seen them roosting.”

It was, however, enough to temporarily humble a young Leghorn, who came dashing with a hen toward the sound of people as the totality came to an end.

Suddenly a sliver of sun spread light across the chicken farm again. The Leghorn stared silently, as if trying to gauge whether the light would remain. Two minutes passed. He decided the light was back to stay.