&bull; The finding, reported at the American Society of Animal Science Midwest Meetings in Des Moines, Iowa, could allow some producers to save on rising feed costs in the face of this year&#39;s drought. 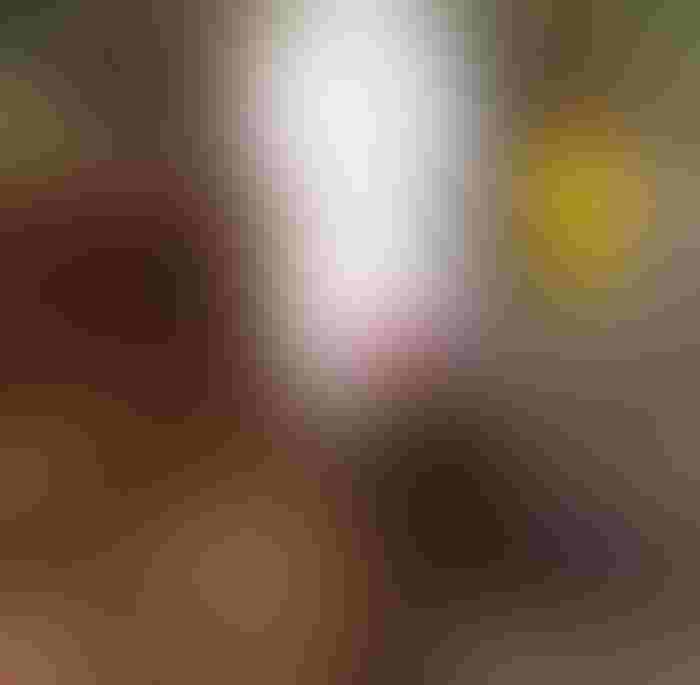 If the drought forces producers to feed a larger portion of distillers dried grains with solubles, cattle can maintain gains and improve meat quality if the animals are weaned early, a Purdue University scientist has shown.

The finding, reported at the American Society of Animal Science Midwest Meetings in Des Moines, Iowa, could allow some producers to save on rising feed costs in the face of this year's drought. Distillers dried grains with solubles, or DDGS, are the leftovers from corn ethanol production. DDGS generally cost about 10 percent less than corn feed.

"You can essentially use a cheaper feed for a portion of the time and maintain high rates of gain, while improving the quality of the meat," said Jon Schoonmaker, an assistant professor of animal sciences. "It decreases fat thickness, but doesn't decrease marbling score."

Schoonmaker tested cattle weaned at 100 days instead of a more traditional 200 days. Those early weaned cattle were fed diets with no DDGS or one with DDGS content of 30 percent or 60 percent for 99 days, after which they were fed a standard diet with no DDGS.

At 30 percent of the diet, there was no difference in weight or meat quality. At 60 percent, fat thickness decreased, and marbling, the dispersion of fat within the meat, was unaffected. But carcass weight was down about 2.5 percent. Average daily gain and intake were similar among all three treatments.

Schoonmaker said he was looking at methods to increase DDGS in calf diets because available forage in pastures can limit cow productivity. As cows nurse, they and their calves need to eat more grass.

He said cattle producers may be reluctant to wean early because of the rising price of feed, but may have little choice as dry conditions deplete grasses. DDGS may offer a less expensive option.

"They're thinking corn prices will be extremely high this fall, but if they think of distiller's grains inclusion at 60 percent of the diet, they could save some money," Schoonmaker said.

"Young calves utilize protein more efficiently, and they may be using more of that nitrogen for growth," Schoonmaker said.