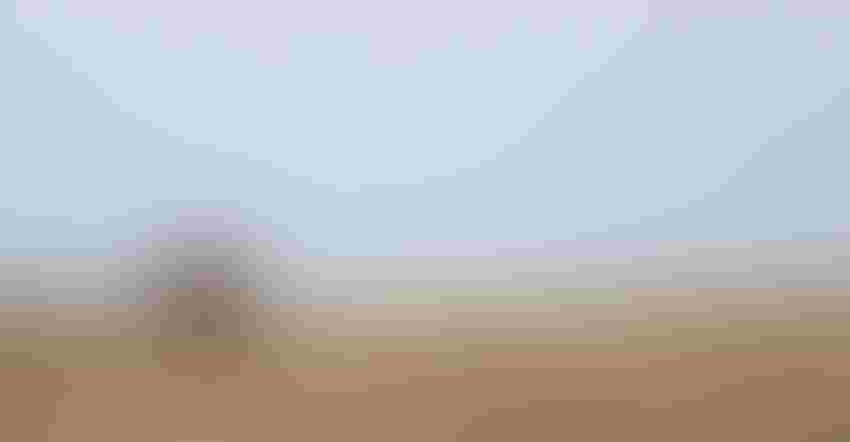 FALL GRAZING: While grazing cornstalks can save on winter feeding costs, cattle should not be forced to eat just the cornstalk itself.Sarah McNaughton

“Cattle are selective grazers and will eat any grain first that is remaining in the field, followed by husk and leaf,” he says. “As a consequence, the longer the cattle graze a particular corn field, the lower in nutrient content their diet will be.”

Therefore, farmers and ranchers should target cattle to consume husk and leaf, and use the visual appearance of husk and leaf as an indicator of when to move cattle to the next field, Carlson advises.

Mature, nonlactating, spring-calving cows with a body condition score of 5 or greater will not need supplemental protein when grazing corn residue in favorable weather at an appropriate stocking rate.

“Corn residue is low in most minerals and vitamin A,” says Karl Hoppe, NDSU Extension livestock systems specialist. “Farmers and ranchers should provide a vitamin and mineral program when grazing corn residue.” Scout fields prior to grazing to determine the amount of downed corn present.

“There is an increased risk of founder or acidosis if fields have 8 to 10 or more bushels of ears of corn per acre,” says James Rogers, NDSU Extension forage crops production specialist. “If this is the case, strip grazing is recommended to limit the amount of corn consumed in one day.”

To determine the amount of corn remaining in fields planted in 30-inch rows, count the number of 8-inch ears (or equivalent) on the ground along three different 100-foot furrow strips, and then divide the total by two. This will give an estimate for bushels of corn per acre remaining in the field, Rogers says.

Soil compaction is another issue often attributed to grazing corn residue. Based on research conducted at USDA’s Northern Plains Research Lab in Mandan, N.D., the risk of compaction from fall grazing is low in the northern Great Plains due to freeze-thaw cycles. However, NDSU Extension specialists recommend that producers avoid grazing soils with a high clay content when saturated.

“Have a plan for weather events that limit grazing,” Meehan says. “Deep snow and ice will limit the ability for cattle to graze corn residue. Have additional feed resources available when the weather gets bad.”