&bull; A University of Illinois study examined how the government regulation affects farmers&#39; perceptions and found a climate of trust despite the inefficiency in milk production it maintains.&bull; In order to maintain higher milk prices in Canada, the government restricts imports of milk and dairy products into the country. 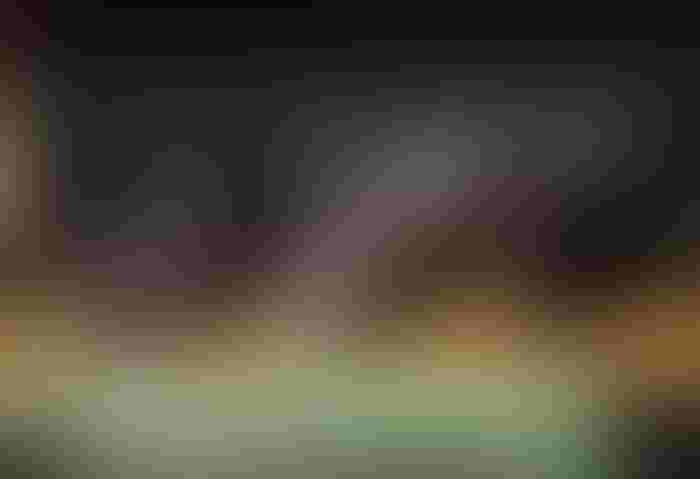 Canada's response to the "milk wars" in the United States in the 1970s was to establish a supply management system that both protects and restricts the income of its dairy farmers.

A University of Illinois study examined how the government regulation affects farmers' perceptions and found a climate of trust despite the inefficiency in milk production it maintains.

"There was some concern from dairy farmers that the government wouldn't continue to protect them, but once the World Trade Organization was formed in 1995 and the level of protection didn't change, we learned that farmers are not too concerned, even with the new round of negotiations," said University of Illinois agricultural economist Lia Nogueira.

Nogueira explained that under the protection of the supply system, the government estimates what the demand of milk will be based on the population and past trends and allocates quotas to producers accordingly.

"Because farmers need to buy that quota, it's a really big investment in their dairy operation," she said. "And just as the subsidies are viewed in the United States, they aren't conducive to a free-trade world. In order to maintain higher milk prices in Canada, the government restricts imports of milk and dairy products into the country.

"We weren't trying to analyze the pros and cons of the quota system, but rather what it has meant for farmers. Farmers have a lot of capital invested in those quota, and if the system goes away, those quotas will be worth nothing. From one day to the next, they would lose a lot of their capital investment," she said.

Nogueira looked at data from the 1980s to 2006 that includes trade negotiations and the Uruguay Round in 1986, the precursor to the World Trade Organization of 1995.

The study calculated how secure farmers feel under government protection based on the price of the quota and other economic variables such as the interest rate and appreciation rate. She suspected that farmers would fear that the government would eliminate the supply management system because it goes against free trade.

"When Canada became a part of the World Trade Organization, farmers could have felt that the government might stop protecting them, but that wasn't the case," she said.

"The government made some drastic changes in the way prices were set for the milk that goes into cheese and other industrial uses because processors were complaining that the price of milk was too expensive and they were not competitive. We found that farmers were concerned around the WTO time, but later on they were secure that the government would continue to support them."

Although the system was implemented to protect farmers and stabilize their income and farmers appear to feel secure, Nogueira said there are drawbacks.

"Farmers may change their management practices because quotas are now the single largest capital investment, which restricts herd size," she said.

"They don't have an incentive to export their milk because the price that they would get in the world market is much lower than the domestic market. It shows that government intervention and controlling an industry can change the way farmers do things.

“Once you establish a system and people are so invested in that system, it's going to be very hard to make any substantial changes even if it's clear that the program is inefficient."