The supply of Prime beef is increasing across the country, but can consumers afford it? 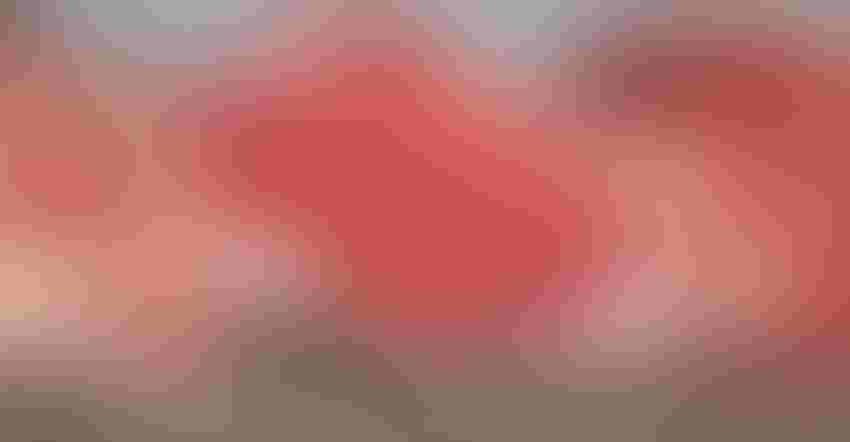 QUALITY CUTS: Beef producers are breeding and feeding cattle to have rib-eyes such as this grade Prime. But now there is too much in the marketplace, and the premium created by these high-valued cuts is dropping. Mindy Ward

One of the most positive factors for beef and cattle prices in recent years has been the growing consumer preference for higher-quality beef. Although offered at a pricing point above most other meat options, purchasers have been willing to pay up for Prime and upper-Choice product.

Comparing USDA data for the quantity and price of beef loads from fed steer and heifer beef at the wholesale level shows that in 2019, the combined value of Select and ungraded beef was more than $3 billion less than in 2015, a decline of 19%.

More quality beef on the market

Although availability of Prime beef has steadily increased over time, the growth was relatively slow before 2020. This year saw a notable jump in steers and heifers receiving a Prime grade, in part because of more time on feed and heavier slaughter weights due to processing disruptions this spring.

While supplies are up, many consumers are facing more economic uncertainty. Moving forward, it will be a challenge for these additional higher-quality supplies to receive the same premium prices that were the case for the past decade. 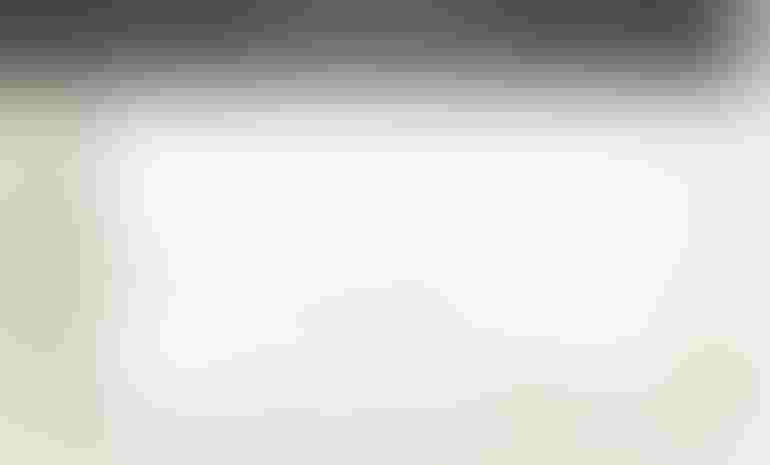 The increase in beef grading Prime has averaged 1.58% for the first six months of 2020, with May and June more than 3% higher than a year ago. Six of the past eight months have had the percentage grading Prime above 10%, with a peak of 12.5% in May.

While the premiums for Prime are down sharply relative to the lofty levels of last spring and fall, they have still averaged over $11 per cwt more than the comprehensive boxed beef price since the first week of April. As the graphic shows, the premium for Prime has generally trended downward as more Prime beef has become available in recent years.

Consumers may not pay for premium

With all the demand challenges brought on by COVID-19, combined with a larger availability of Prime beef, it is not surprising that premiums are near the lower end of the recent historical range.

Although still a relatively small fraction of total beef production, what happens to Prime demand moving forward is important to all segments of the cattle industry. A tougher financial situation for most U.S. consumers in the months to come will challenge all aspects of meat demand, and it remains to be seen how resilient Prime beef sales will be.

While Prime supplies may pause their growth for a time as cattle slaughter weights retreat when more normal marketing patterns resume, the longer-term trend continues to imply growth. The extent to which consumers have the desire and the means to pay a premium for higher-quality beef in the next couple of years will play a large role in future beef and cattle prices.