Processing plants, not beef producers, are limiting the supply for consumers during the COVID-19 pandemic. 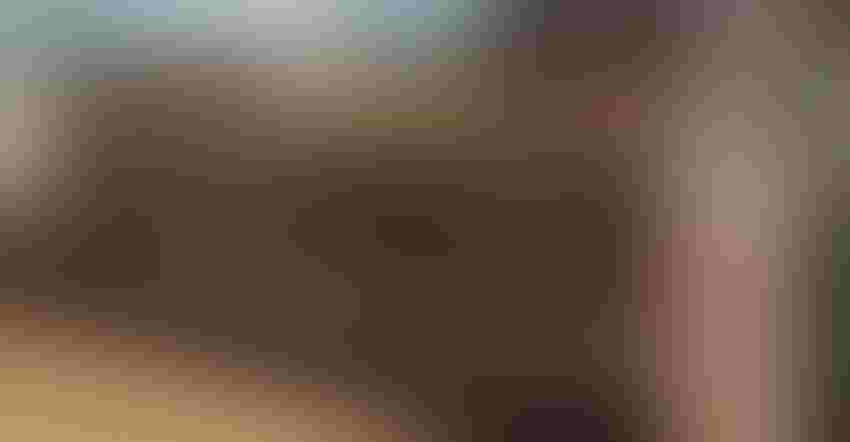 LIMITED SUPPLY: From mom-and-pop grocery stores to big-box chains such as Costco, beef in the meat case is scarce. Morse Collection/GadoGetty Images

In addition to the demand uncertainty from coronavirus-related restrictions on restaurant operations and future consumer spending abilities and habits, cattle markets continue to be rattled by numerous closures in processing plants.

With the ability to process cattle in a timely manner severely compromised, beef prices have risen, cattle prices have cratered, and there is reason to discuss the possibility of widespread meat shortages at retail establishments in the coming weeks.

While there is no doubt that these are frustrating and difficult times, it also is important to keep in mind that the extent of the current disruption depends largely upon the comparison point being used.

This is little comfort for those having to juggle marketing plans because of sharply lower cattle prices, or perhaps even a lack of any buying interest for animals in these uncertain times.

However, it does put into perspective what consumers are likely to experience in coming weeks — a reduction in available beef supplies, but more than likely not a prolonged situation that is drastically different from the not-so-distant past. 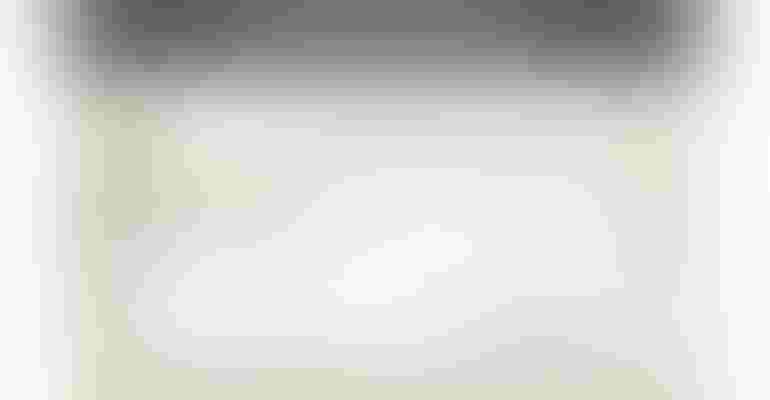 The growth in the U.S. beef industry and its meat output has been quite impressive during the past five years. Relative to 2015, per capita U.S. consumer beef supplies were up 7.3% in 2019, with pork (up 5.0%) and chicken (up 6.5%) also contributing to total meat availability that grew 5.8% in only four years.

This domestic availability growth occurred in tandem with much higher export levels in 2019 relative to 2015: beef up 755 million pounds, pork 1.3 up billion pounds and chicken up 788 million pounds. Estimates made earlier this year pointed to another year of growth in 2020 meat availability, despite sharply higher pork exports.

This is not to say that this year has much in common with 2015 for cattle producers, as that year featured the smallest beef output since 1993 and prices that were at or near record levels, at least in the early portion of the year.

Despite current processing challenges, beef output for all of 2020 is still expected to top last year’s record level. And even without the current restricted processing situation contributing to widened packer margins, few expect cattle prices to rally significantly from 2019 levels.

It does remind all of us that even if consumer availability is restricted for a time, buying habits are likely to continue to include a lot of beef once more normal conditions resume.

Just as tight domestic supplies in 2015 did little long-term harm to consumer willingness to purchase product once it became more widely available, any current disruptions to product availability are not likely to significantly erode a strong consumer base for U.S. beef.

Much uncertainty lies ahead in the next few weeks, but the foundation of the U.S. cattle and beef industry is expected to remain solid on the other side. May we all persevere until that day comes.