There could be a quick reboot of herds if the weather and economic factors remain positive. 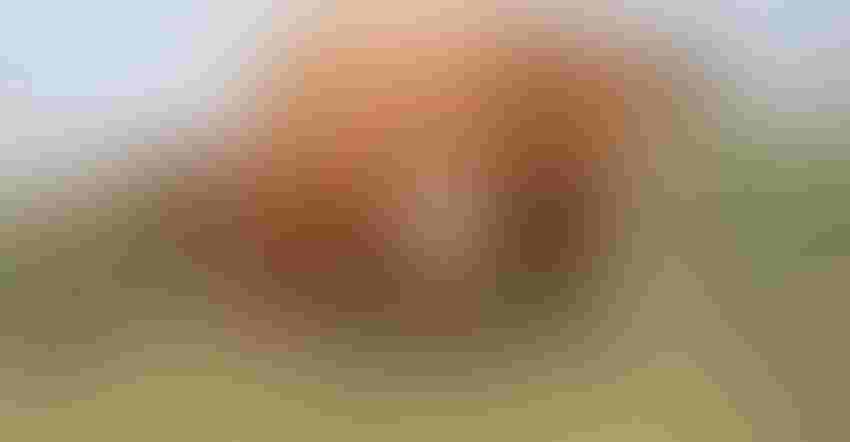 REBUILDING YEAR: Beef cow herds declined last year. However, they may recover as long as pasture conditions are good and feed availability returns.

The annual USDA cattle publication released in January reported an end to the five years of beef cow expansion that began in 2014.

Despite some of the best pasture conditions in decades for many important cow-calf areas last year, beef cow slaughter moved much higher during the last four months of 2019. The result was a beef cow herd that was 1.2% smaller at the end of 2019 than when the year started.

Given what we know about historical cow herd dynamics and current factors affecting beef and cattle markets, what are the expectations for the herd for the next few years?

The first thing that is evident when looking at a long-term view of U.S. beef cow numbers is that momentum is very difficult to overcome. In the 32 years since 1988, only six have seen reversals from the growth direction of the previous year. And 81% of the time, the herd has persisted with the increases or decreases of the prior year.

It is important to note that a shrinking beef cow herd does not necessarily translate to less beef production. Increases in productivity as measured by beef production per cow, which also include dairy cow numbers, continue. However, the rate of the productivity increase appears to be slowing. 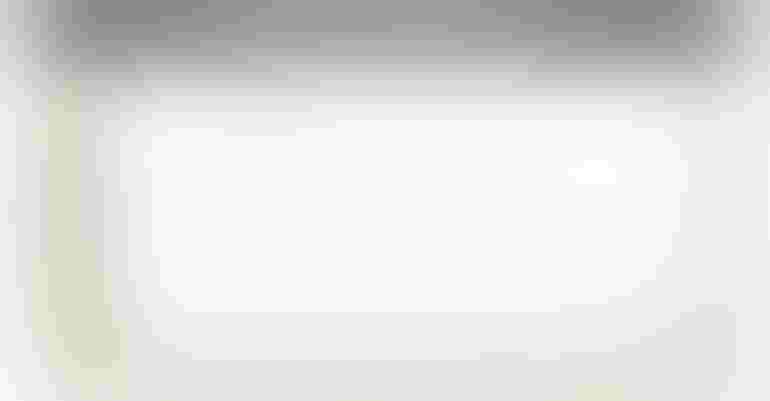 What do current market dynamics tell us regarding the size of the U.S. beef cow herd in coming years?

The surge in beef cow slaughter that began last September has continued into 2020. After the first eight months of 2019 registered beef cow slaughter only 1.5% higher than the prior year, it has been 13.6% above year-ago levels for the past five months.

While pockets of dry conditions began to appear in portions of the U.S. last fall, a lack of adequate hay and pasture has not been a concern for most cow-calf producers.

That leaves economics as the likely reason for the recent liquidation. The historical series of cow-calf profitability compiled by the Livestock Marketing Information Center shows 2019 as the most difficult financial year since 1996, following slightly negative return years in 2018 and 2016.

Projections for 2020 and 2021 call for a return to profitability. August and September 2019 were the two months of the year with the largest price declines for feeder steers versus the previous year, with the Tyson cattle processing plant fire in Holcomb, Kan., likely a contributing factor as the industry scrambled to balance cattle processing capacity with supply.

With continued optimism for domestic beef demand, increasing optimism for international beef demand, and a slowing of beef supplies in the next couple of years, market factors may be enough to overcome the momentum of the cattle cycle, which historically would call for multiple years of liquidation of the beef cow herd once that trajectory begins.

Pasture conditions and feed availability certainly will play important short-term roles in determining the future size of the U.S. beef cow herd, but if the economics play out as projected, we could see a quicker than normal stabilization or resumed uptick in the herd in the next couple of years.

It was not too long ago that the market was demanding more beef supplies, as cattle prices ballooned in 2014 and 2015 to put in motion the recently halted expansion.