An honest effort at keeping the 69 pair from tearing through another fence. (Part 2 of the tale of 69 and her steer.) 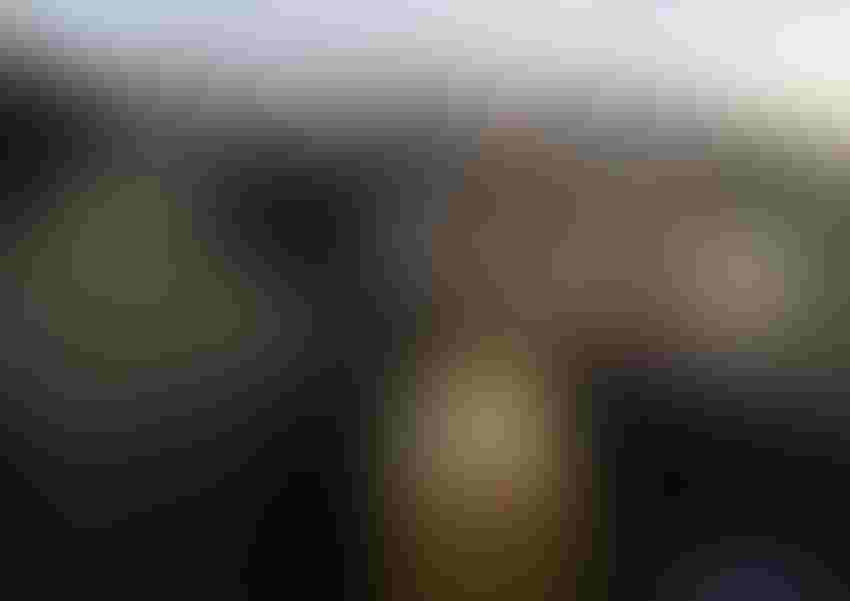 69 was a tall, gray Charolais crossbred cow who was more than capable of scaling any fence erected by man. She reminded me of that fact every two minutes as she hoisted her entire front half aggressively over the top of the wooden gate in the unsteady hold of Granddaddy’s old barn.

“It will take me until dark to back up to that chute,” Rachel texted as she left the ranch house with the gooseneck, only half joking. It had been raining all day, and the barn is impossible to load from even on dry day, not to mention the only point of controlled barn exodus from the vintage alley had been recently complicated with the placement of a squeeze chute jutting out like a sore thumb.

As always, when an extra hand or two is needed (or something is broken), Brant showed up and assisted with the loading. Priefert panels, lariat ropes and dust flew everywhere in well organized chaos, the kind that only results when you work with family and are expected to read each other’s minds.. Brant and I busied ourselves with trailer prep, leaving only Rachel to brave the pen. Ready for departure, 69 and her steer loaded like how-to video models.

Their subsequent relocation to headquarters went well…initially. The pair was more than interested in fresh grain after unloading and was calmly eating their bedtime hay in the trap next to the ranch house barn when the sun went down.

The next morning while feeding the barn cats, I noticed the same calm pair newly relocated on the opposite side of the trap fence that now featured a giant hole. The first order of business was to contain the forever wild cards--pen the dogs and pen the horses. No sooner had I dropped the latch on the dog pen, and I heard a rumble. After awaking and discovering their new roommates, the two geldings in that pasture immediately decided to have their own rodeo and proceeded to run the pair in circles around loose hay bales all the way to the back side of the pasture.

Thankfully, these two all-around champs can’t resist the chance to consume sweet feed. I convinced them to pen and then prayed that there was enough fuel left in the Honda from yesterday’s ordeal to make an honest effort at keeping the 69 pair from tearing through another fence.

Enter the Hebs. Usually the loudest, pushiest, most in-the-way bunch of cows, they were now serving a vital social role by peaking the interest of the escaped pair. They even helped me “Judas” the pair back to the pen by creating a cheering parade route along the fence line the entire way to the trap.

In the meantime, I alerted Rachel of the situation as she was trying to get 8-month-old JB up and fed and then transported to mama’s house so she could then attend to whatever mess I would likely create with her cows.

“She can’t stay in the pen solo,” she texted. “She’ll have to go with the Buttons if you get her up.”

The Buttons—that adorable misfit group of cattle by the ranch house barn that demands extra attention daily—were named so again this year for the return of its most elite member. Button had a repeat special needs calf this year, as did another cow in that group, and the rest of the members are just plain special. This crowd’s trademark move is breathing down your neck when you’re wielding a feed bucket. This morning, they were more than happy to show the newest members of their club how to perfect the maneuver.

The warm reception seemed to work for 69 and her steer. After a few minutes of nervous walking and mild hazing, they settled in to eating hay in their new home. So far, the fence in that pasture is still intact. We hope that her extended stay will help 69 forget all about her gate measurements at Granddaddy’s barn.