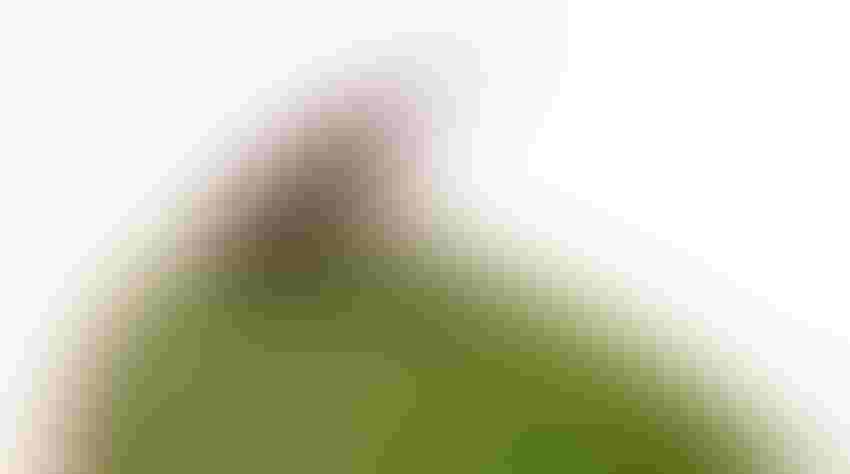 A close-up view of an avocado weevil, an elusive pest that spends most of its time deep inside a fruit.Mike Lewis/UC Riverside

University of California, Riverside scientists are on the hunt for a chemical that disrupts “evil” weevils' mating and could prevent them from destroying California's supply of avocados.

“They're extremely hard to control because they spend most of their time deep inside the fruit, where they're very well protected from insecticides and natural enemies,” said UCR researcher Mark Hoddle, a UC Cooperative Extension entomology specialist.

Not only are the insects reclusive, they are also understudied, making information about them hard to come by. “All books on avocado pest management will tell you these weevils are bad. They're well recognized, serious pests of avocados, but we know practically nothing about them,” Hoddle said.

One strategy for controlling pests is to introduce other insects that feed on them. However, that is unlikely to work in this case. “Natural enemies of these weevils seem to be extremely rare in areas where this pest is native,” Hoddle said.

To combat avocado weevils in Mexico, an area where they are native, and to prevent them from being accidentally introduced into California, Hoddle is working with Jocelyn Millar, a UCR insect pheromone expert. They are leading an effort to find the weevil's pheromone, with the goal of using it to monitor these pests and prevent them from mating in avocado orchards.

Pheromones are chemicals produced and released into the environment by an insect that can be “smelled” by others of its species, and affect their behavior.

“We could flood avocado orchards with so much pheromone that males and females can't find each other, and therefore can't reproduce,” Hoddle said. “This would reduce damage to fruit and enable growers to use less insecticides.”

Alternative control strategies could include mass trapping, using the pheromone as a lure, or an “attract-and-kill” approach, where the pheromone attracts the weevils to small sources of insecticide.

The work to identify, synthesize and test this pheromone in the field is supported by grants from the California Department of Food and Agriculture, as well as the California Avocado Commission.

An initial phase of the project sent Hoddle to a base of operations three hours south of Mexico City, an area with large weevil populations. Using a special permit issued by the USDA, Hoddle brought weevils back to UCR's Insectary and Quarantine facility.

Hoddle and Sean Halloran, a UCR entomology researcher, captured the chemicals that avocado weevils release into the air. Possible pheromone compound formulas were identified from these crude extracts and are now being synthesized in Millar's laboratory.

Field work in Mexico with the pheromone cocktail by Hoddle, his wife Christina Hoddle, an associate specialist in entomology, and Mexican collaborators did not get a big response from the weevils, suggesting that one of the forms in the blend could be antagonizing the response to the other.

As the next step, the researchers plan to synthesize the individual forms of the chemicals and test the insects' response to each in Mexican avocado orchards.

Because the levels of avocado imports from Mexico are increasing, the risk of an accidental weevil invasion is rising as well. Hoddle is hopeful that the pheromone will be successfully identified and used to lower the risk this pest presents to California's avocado growers.

“We've been fortunate enough to be awarded these grants, so our work can be implemented in Mexico and benefit California at the same time,” Hoddle said. “The tools we develop now can be used to make sure crops from any exporting country are much safer to import into California.”