The contraction part of the cattle cycle depends on drought conditions. 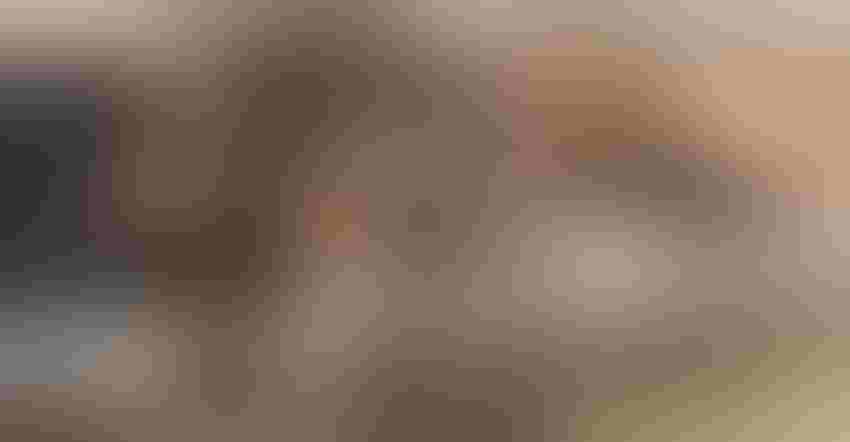 Much discussion surrounding cattle markets in 2022 has focused on factors impacting current and future supplies. Drought-induced feedlot placements, higher cow and heifer slaughter, and lower auction receipts are all topics discussed in this newsletter over the past few months that have implications for cattle supplies moving forward. Today, I want to take a step back and look at the supply situation from a longer-term perspective which is typically called the cattle cycle.

The cattle industry is cyclical by nature. The production lags inherent to the sector lead to long-lasting impacts of production decisions. Increased liquidation in 2022 implies tighter supplies for next year. Similarly, times of herd expansion are typically a multi-year period. This expansion story held true during 2014-2018. The cliché of it taking a while to turn a large ship is fitting. 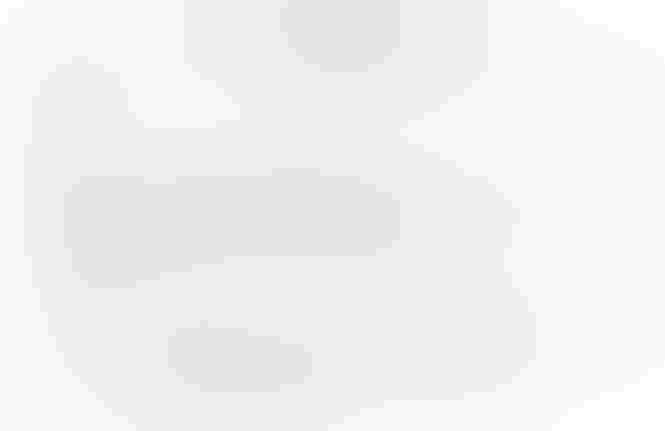 The cattle industry has moved in cycles for as far back as we have data to see. The chart above shows the last eight cattle cycles dating back to 1938. A cycle is defined as the cattle inventory low point, through the peak, and back to the next low point where the next cycle begins. As shown in the chart, these cycles typically last roughly 10 years. January 1, 2023 will mark the ninth year of the current cycle that began in 2014. We are currently in the contraction phase of the cycle after peaking in 2018/19. The current cycle will end whenever the next expansion phase begins.

How long we continue to contract will be directly impacted by drought and pasture conditions. Below is a chart pulled from Drought monitor data from 2000-current. The current drought draws comparisons to the 2011-2013 and has led to similar liquidation impacts on the cattle inventory. Herd expansion will be difficult until the drought abates.

Producer profitability will be the key driver of when the next expansion phase occurs and when the next cattle cycle begins. 2014/15 was a clear example. At record high prices, producers figured out how to produce more and the result ended seven consecutive years of contraction. Just a few years ago, the thought of reaching those record price levels again seemed far-fetched. However, we are again experiencing many of the same ingredients that led to the 2014/15 market. Cattle futures markets for 2023 are at levels not seen since 2015. The timing is still up in the air, and beef demand will certainly matter, but the end of the current cattle cycle may ultimately not look all that different from the end of the last one.

Related:On the road again (but not yet)

Source: Mississippi State University, who is solely responsible for the information provided and is wholly owned by the source. Informa Business Media and all its subsidiaries are not responsible for any of the content contained in this information asset.