EAB is now considered the most destructive forest pest in North America, killing hundreds of millions of ash trees. 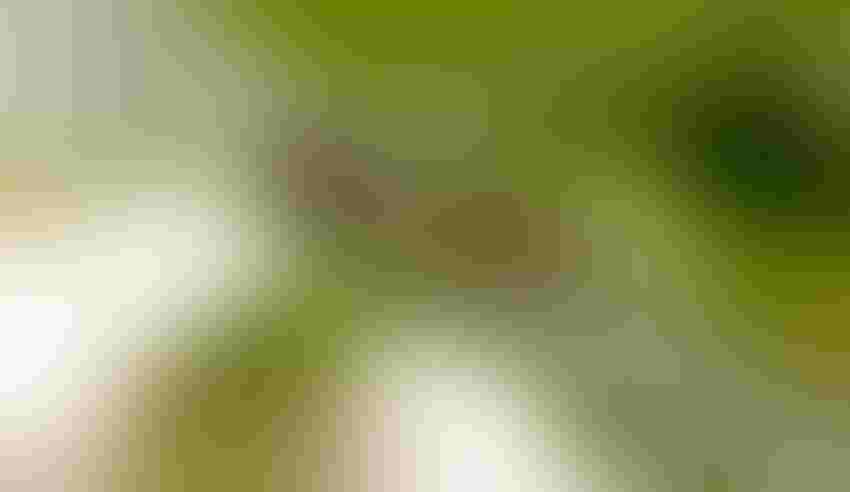 In response to the discovery of emerald ash borer in Oregon, the state Department of Agriculture has adopted a temporary quarantine that limits the movement of ash, olive, and white fringe tree materials from Washington County.

EAB is now considered the most destructive forest pest in North America, killing hundreds of millions of ash trees. This temporary quarantine will remain in effect until May 16, 2023.

ODA confirmed EAB in several ash trees in Forest Grove in June 2022, the first confirmed sighting on the West Coast. So far, the state has only detected EAB within the city limits of Forest Grove in Washington County.

The small, metallic-green beetle is native to Asia. Its larvae burrow into the bark of ash trees, causing canopy dieback and ultimately, tree death. The half-inch beetle is often challenging to detect, especially in newly infested trees. Signs of infestation include thinning and yellowing leaves, bark splitting, D-shaped holes in the tree bark, and basal shoots.

ODA is establishing several processing and disposal resources in the area to limit the movement of ash, olive, and the white fringe tree materials to within the quarantine area. For a list of disposal sites and more information on EAB, visit: ODA.direct/EAB.