It's the first time since 2019 that a state trapping program has found no detections of the destructive pest. 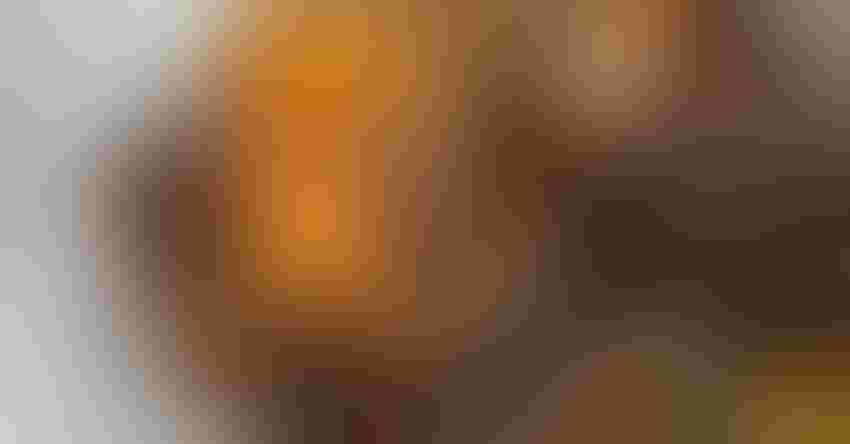 For the first time since the northern giant hornet (Vespa mandarina) was initially detected in the state, the Washington State Department of Agriculture’s (WSDA) Pest Program did not trap or confirm any sightings of the hornets in Washington this year.

The hornet is not yet considered eradicated. Federal guidelines require three consecutive years without a confirmed detection to declare the hornets eradicated.

State entomologists first confirmed a sighting of the hornet when a resident in Whatcom County reported a dead specimen in Dec. 2019. In 2020, WSDA entomologists found and eradicated the first-ever northern giant hornet nest in the United States, followed by three additional nests in 2021. All nests were located east of Blaine.
“While not detecting any hornets this year is promising, the work to ensure they are eradicated is not over yet,” Sven Spichiger, WSDA managing entomologist, said. “Research to develop a better trap continues and public reports – which account for half of all confirmed detections – remain critical.

Trappers also successfully caught more than 23,000 Japanese beetles (Popillia japonica) in Yakima County, a slight decline in detections from 2021 despite an overall increase in trapping. While WSDA was not able to treat the area in 2021, WSDA trapping, community outreach, and residents and businesses actively self-treating their properties likely contributed to the slight decline in detections.

The trapped beetles were primarily within the newly quarantined area. However, trappers also caught beetles outside the quarantine area including a concentration of 186 beetles in Wapato. The program expects to continue a multi-year eradication project next year in an attempt to eliminate the pest.

Spongy moth (Lymantria dispar) catches were also up. Trappers caught 30 spongy moths this year, up from just six in 2021. Program staff conducted surveys in areas where multiple moths were caught but did not observe any alternate life stages (eggs, pupae, etc.). While teams are not planning spongy moth eradication projects in 2023, WSDA’s invasive moth program will conduct intensive trapping in areas where moths were trapped this year in addition to their standard trapping throughout the state.

Related: Don't call it a murder hornet -- or AGH

Despite these detections, many of the insects and diseases that the program looked for – such as spotted lanternfly – were not found in the state. “When it comes to the pests that we survey for, the best news is no news,” Spichiger said. “Monitoring for these pests allows us to react quickly to eradicate them if they are found. It also gives confidence to our trading partners that Washington commodities can be safely enjoyed around the world without the threat of spreading invasive pests.”

The WSDA Pest Program monitors the state for more than 130 pests and diseases that could impact agricultural production each year. The program’s work has protected Washington’s agriculture, forests, and other natural resources from invasive pests for decades.