Insects must be identified and managed in rice production before the effects impact a growers yield. 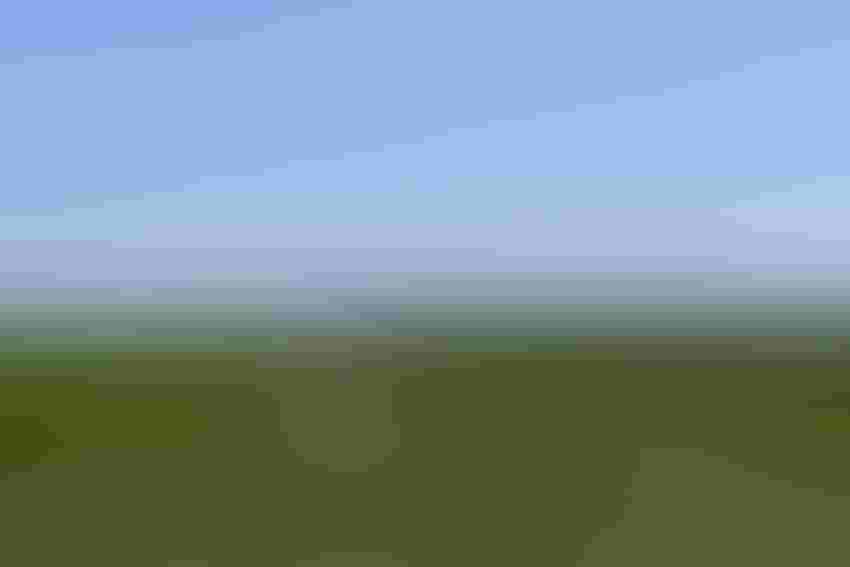 Insects and other pests can destroy a crop at any stage, reducing yields and grower profits.

Over the past few years, Louisiana has experienced a multitude of pests attacking the rice industry. Growers and researchers continue to be diligent in finding ways to combat the issues that arise to have a successful and productive harvest.

“Pests come in waves and can destroy rice yield if not properly managed,” he said. “From armyworms and weevil in the early season to rice stink bugs in the late season.”

The LSU Rice Research Station, located in Rayne, La., works with producers to select varieties that are resistant to pests and learn how to properly treat and control pests before they become a problem.

The primary treatment for controlling and preventing infestations remains to be insecticidal seed treatments, while certain practices can significantly reduce the impact on rice yield.

“Rice water weevil can be controlled by a variety of methods,” he said. “Foliar application is less effective once the weevil larvae reach the roots.”

Adult beetles fly into rice fields to feed on the leaves. This causes narrow scars that run lengthwise on the leaf, while this feeding rarely causes yield reduction.

Females lay eggs at or below the water line beginning soon after a permanent flood is applied. The larvae feed on the roots, reducing plant growth and rice yields.

Water-seeded and early flooded rice are the most susceptible to yield losses during infestations.

In 2021, Louisiana, as well as the rest of the Midsouth, experienced a major outbreak of fall armyworms.

The armyworm is an early-season concern for rice growers. Larvae feed on the leaves of young rice plants, often resulting in the seedlings being pruned to the ground.

Infestations typically occur on elevated areas in and around the field, where the worms can escape drowning in high water. Fall armyworms can devastate a field of rice that is too young to be flooded so scouting should occur after the germination of seedlings and continue weekly according to the LSU AgCenter.

Since adult worms lay eggs on grasses in and around rice fields, larval infestations can be reduced by managing weedy grasses. Flooding-infested fields for a few hours can be effective under the right conditions. Parasitic wasps and pathogenic microorganisms can help reduce armyworm populations.

Rice stink bugs are a big threat to headed rice later in the season and can reduce yields as well as grain quality. Females lay eggs in two-row clusters on leaves, stems, and panicles.

Nymphs and adults feed on the rice florets and suck the nutrients from developing rice grains in the early milk stage which can reduce yields. According to LSU AgCenter, the most economic losses arise from a reduction in grain quality that results from stink bugs feeding on developing kernels.

Insecticides such as neonicotinoid Tenchu (dinotefuran)  can be used before flowering to control stink bugs. There are several insecticides available but be sure to choose the right one for that time as some cannot be applied 21-days before harvest.

Another major issue rising throughout Louisiana waterways is the invasive apple snails.

“Apple snails have existed throughout much of south Louisiana for the last 10 to 15 years,” he said. “Over the past five years, apple snail population growth in rice and crawfish production systems has become an issue.”

While not an insect, this pest can easily damage seedling rice in water-seeded fields.

“These snails can be highly detrimental to crawfish production,” he said.

Apple Snails are believed to be introduced through irrigation with infested surface water.

“The spread of snails has been slower due to farmers using well water to fill their crawfish ponds or rice fields,” he said. “Flooding events or movement of materials or equipment from infested ponds can spread the snails into new fields.”

Copper sulfate has been shown to be an effective treatment for apple snails but can be detrimental to aquatic life such as crawfish.

There remains no shortage of pests. The trick is figuring out how to control all insects and other pests like invasive apple snails while maximizing yield. Remember there are individuals in the agriculture industry who specialize in identifying and controlling insects or other pests.