The internal quarantine is part of a three-pronged effort to eradicate the invasive pest in Washington state. 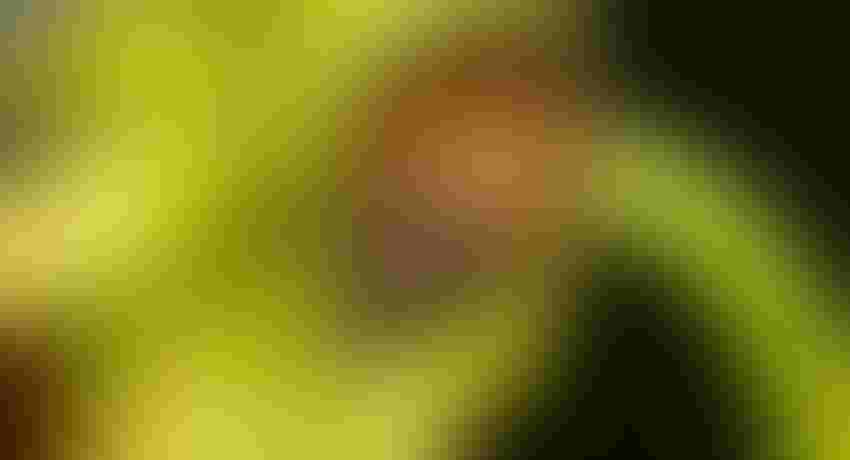 Japanese beetles have spread beyond a quarantine area in Washington state that was established earlier this year, prompting officials to expand the quarantine zone, the state Department of Agriculture reports.

Throughout 2021 and 2022, WSDA took extensive measures to reduce the spread of the beetle, with an ultimate goal of eradicating it. Measures taken included treating residential and public properties with pesticide, trapping, and establishing an internal quarantine. Despite these efforts, by the end of the 2022 trapping season, numerous Japanese beetles were caught outside of the established internal quarantine area.

“Due to this, immediate action is needed to expand the internal Japanese beetle quarantine to more accurately reflect the area of infestation in order to prevent the beetles from spreading into non-infested areas,” Camilo Acosta, project coordinator said.

Adult Japanese beetle are metallic green and brown and have little tufts of white hair on their sides. They emerge – usually from lawns or in other soil – in the spring and feed throughout the summer. From fall to spring the grubs (larvae) overwinter in the soil and slowly develop into mature adults ready to emerge again in the spring.

Japanese beetles are highly invasive pests of more than 300 plants, including roses, grapes, and hops. The adult beetles damage plants by skeletonizing the foliage. Adults also feed on buds, flowers, and fruit on the plants and are frequently intercepted with air cargo from the Eastern U.S.