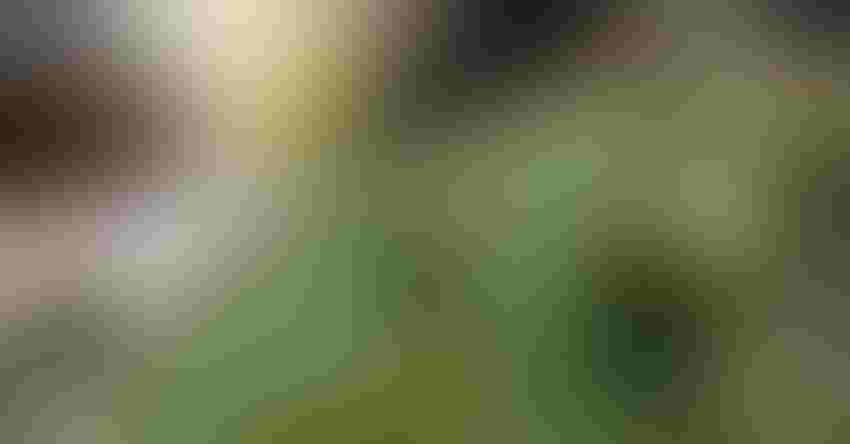 This past winter’s cold snap suppressed redbanded stinkbug populations in the Midsouth, but experts warn there could still be localized hotspots in 2021. Angus Catchot

It’s true every year is different in farming, but in the Midsouth, you can almost always count on insect pressure creating potential problems. As crop scouting begins in earnest for much of the region, we caught up with Angus Catchot, Extension entomologist with Mississippi State University, to discuss likely pest issues, how the past winter’s extreme cold could help and hurt, upcoming research that has him very excited, and ultimately, what growers can do to protect yield.

Delta Farm Press: Thrips are probably top of mind for many Midsouth cotton growers here in early June. What are your recommendations? And how concerned should growers be about acephate resistance?

Angus Catchot: In parts of the Midsouth region, particularly Tennessee, we have documented the beginning of acephate resistance in thrips. It is definitely something to keep in mind, but it also doesn’t mean that using acephate is no longer a good practice. Many growers, particularly in Mississippi, have opted to add either an over treatment of acephate or an in-furrow acephate application to make up for some of the weaknesses of the imidacloprid seed treatment.  These applications won’t necessarily eliminate the need to spray a foliar insecticide for thrips, but it certainly reduces the chances in many situations. Coupled with imidacloprid, acephate is still providing pretty good thrips control for us.

However, the day is probably coming where acephate resistance in tobacco thrips could be a wide scale problem. Growers should keep that in mind when thinking about foliar options for thrips, particularly if you use a treatment of acephate and see a breakthrough. You would not want to follow that application with a foliar acephate application. At that point, you should consider something like Bidren, dimethoate, or Intrepid Edge. Intrepid Edge would be my first choice. It costs a little more, but it works well and doesn’t flare secondary pests such as aphids or spider mites.

DFP: Sticking with cotton, as we look ahead to the coming weeks plant bugs will be the next pest on the horizon. What should growers consider for plant bug management?

Catchot: If a field reaches threshold as cotton starts squaring, I would be ok with using imidacloprid one time. It’s cheap and in the very early squaring stage will do an adequate job hanging squares. But after that we typically don’t like using imidacloprid for plant bugs. It just doesn’t provide enough control. After pinhead square we need to start moving to other products that actually provide better control, such as Transform.

A lot of people will use acephate in that early squaring window. I’d love for them to keep acephate off as much as they can in the early stages to avoid flaring secondary pests. I know a lot of people will use it anyway. That’s unfortunate because rotating insecticides is very important for plant bug control and we’re going to definitely need acephate when we get into the bloom period. Additionally, acephate is horrible for flaring spider mites and aphids.

Across most of the Midsouth region, once we get in that third week of squaring or moving into first bloom, we really need to think about using Diamond. Our data really supports that early use of Diamond during the peak migration of adults. It’s been really good for us over the past few years and something growers need to keep in mind. 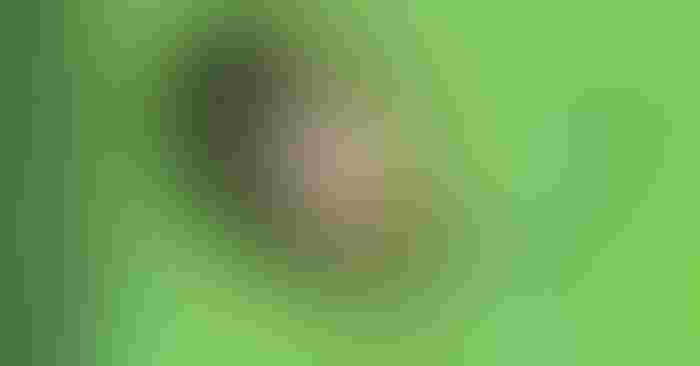 DFP: With the first part of May being cool and wet, a lot of cotton planting didn’t begin until mid-May. Do you anticipate planting dates having an effect on insect species or pressure?

Catchot: Anytime you push plantings later there can be issues, but in cotton I still think we’ll deal with the usual suspects, which are thrips, plant bugs, spider mites and bollworms, to some extent. We deal with those pests regardless of planting date. The one wild card would be aphids. Every year is different with aphids. Two years ago, we had extreme pressure. This past year was very light. Aphids can come in anytime throughout the season. In 2019 we saw a lot of aphids on 2- to 4-leaf cotton. Last year we saw hardly any at that stage. It’s really hard to predict the aphid situation. However, we do know if they are present and we spray a disruptive insecticide, we can certainly make them much worse.

DFP: Moving to soybeans, what can you tell us about redbanded stink bug populations?

Catchot: A lot of people have wondered what they might face this year with redbanded stink bugs. This past winter, most of the Midsouth region experienced 7 to 10 days of really cold weather, so our expectation going into this season was redbanded stink bug pressure would be much lower. For the most part, I still think that is correct, but from all of our ditch bank surveys, we did have a few hotspots as far north as Highway 82 (which runs through Starkville, Miss.) where we were running some pretty decent numbers. That’s a little bit of a surprise, but overall, I would say the numbers are really low.

Going into this year, I think our early beans will probably escape redbanded stink bugs for the most part. But we do have more wheat this year and more wheat beans. Given what we’ve seen in a few locations, we could have to deal with redbanded stink bugs in some areas, particularly in the southern spots. What it’s going to really depend on is if the few hotspots have enough time to build up to an appreciable level and cause problems in those localized areas.

I still think overall our numbers are way down, and that’s going to be very beneficial. 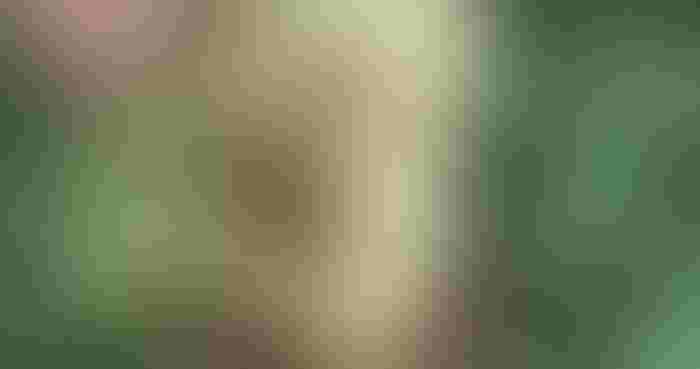 DFP: Did the extreme winter temperatures affect other pest populations?

Catchot: We’ve seen a lot of bollworms in crimson clover this year. It’s not uncommon for us to have more bollworms behind cold winters and we’ve already seen a lot. I think our numbers could be higher this year due to winter weather. So, in cotton —particularly Bollgard 2 cotton — we’re going to have to be very diligent on bollworms.

DFP: Which research projects are you most excited about for 2021?

Catchot: We have a lot going on this year, but I am particularly excited about seeing ThryvOn on more acres. As this technology gets closer to market, it’s really important to look at it on a larger scale to validate what we’ve seen in our smaller research plots. We want to look closer at potential thresholds and spray regimes, so we can develop more defined recommendations for 2022 and beyond.