New tech, new products and old friendships are just part of the legacy of HHD. 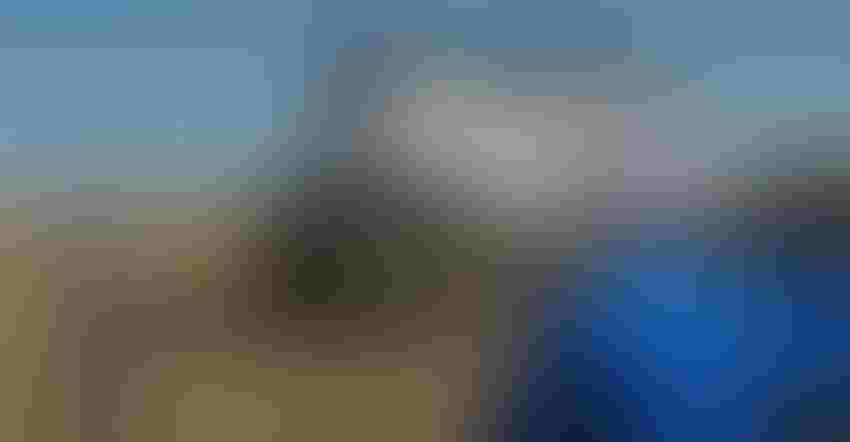 NEW TECH: New products are unveiled for the first time each year at Husker Harvest Days. Last year, it was the Raven OmniDrive, demonstrated in the autonomous field on the show site. What memorable new tech will be unveiled at this year’s show?Photos by Curt Arens

There are some things you never forget. For Husker Harvest Days farm manager Jason Luebbe, who has been farming the show site fields with his father, Roger, for many years, it was the day when the new 7000 series Magnum Case-IH tractor was unveiled at HHD for the first time.

Luebbe was 12 or 13 years old at the time, but he still vividly recalls that day when he saw his first Magnum tractor.

When the Magnum series of tractors, the first produced under the combination Case and IH brand, was introduced in the mid-1980s, it became the first tractor to win the Industrial Design Excellence Award.

Luebbe just remembers what the tractor looked like at the show, and how he was asked to help out with harvest demonstrations that year. From that point forward, Luebbe says that he was hooked on HHD.

HHD is like that. New machinery and implements are unveiled for the first time for producers. There is something special about the show that attracts generations of farmers to come every year and see what is new — and how that new product might work on their own farms.

While Luebbe recalls new tractors, Howard and Don Uhrich, Shelton, can recall every HHD since the beginning. Both men can remember driving tractors to prepare the unbroken prairie at the show site in the fall of 1977, in preparation for the first HHD in 1978. Local dealers brought in equipment, and local farmers helped with site preparation. 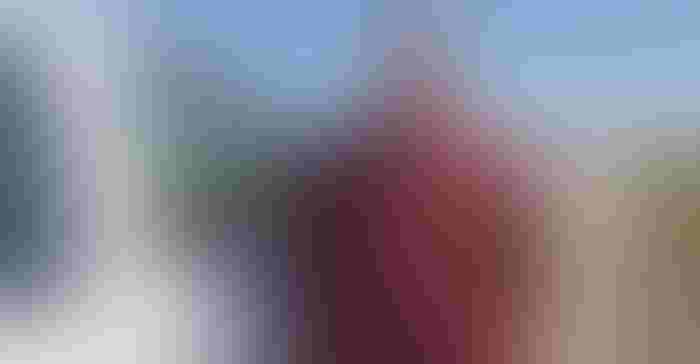 Howard Raymond, who helps coordinate the antique tractor displays at HHD today, started attending the show in the early 1990s. He recalls then that the antique tractors were in the far northwest section of the showgrounds. Harv Bish with Harv’s Farm Supply, which is now Bish Enterprises, brought in some of the first tractors to be displayed in the antique exhibits.

Later, the Uhrichs and Kenny Layher of Wood River, along with many others, began bringing antique tractors. The late A.J. Boehler and his wife, LaJeanne, of Sutton and Brian Wolfe of Fairfield have helped to promote the show and invite antique tractor collectors to participate.

For many of the antique tractor collectors involved, the 40th anniversary HHD show was something to remember, because they found tractors from 1978 to display, and even recreated a scene from that first show — including an IHC and a White tractor that would have been involved in the early site preparation in the late 1970s — for the 40th anniversary display.

Over the years, couples have become engaged while attending HHD, and celebrated wedding anniversaries and birthdays. Generations of farm families, from oldest to youngest, including babies and toddlers, continue to attend the show every year as part of a rite of passage, a legacy in the family and an event they just can’t miss.

“The most rewarding part of the show to me is the friendships I have made over the years,” Raymond says. “I look forward to seeing my friends and count the event as a special vacation from my usual show schedule.”

For others, like Luebbe, who works at the show site all year long, it is that rare opportunity to witness the unveiling of something new that has never been seen before. For him, it was the Magnum tractor. For others, it may have been the Raven OmniDrive at last year’s HHD, or perhaps the unveiling by Vermeer of their self-propelled ZR5 baler a few years ago.

No matter, these special moments are the reason people keep coming back, year after year.

What is your HHD story? Share it with us by emailing [email protected].