The summer grilling season ended strongly, and signs point to a solid year-end opportunity for ham. 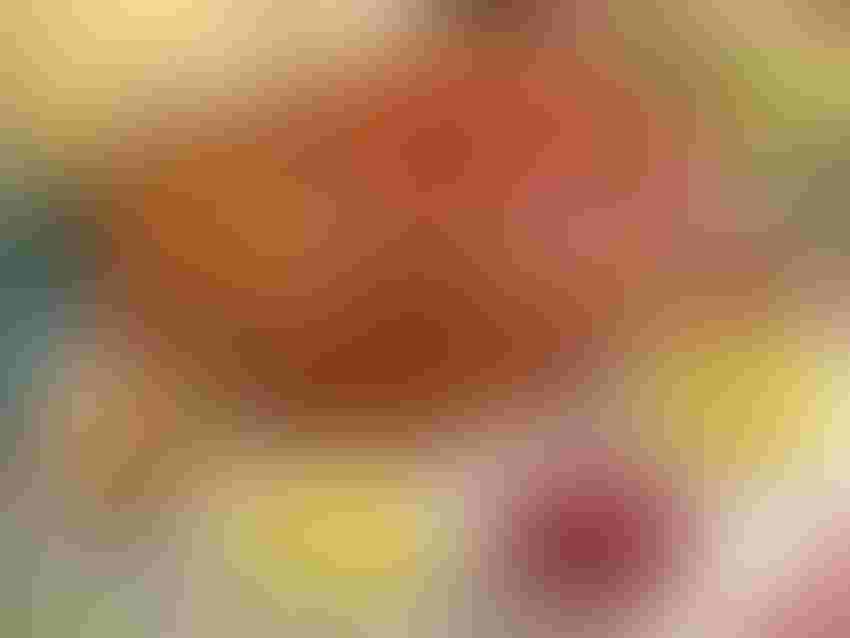 Source: National Pork Board
Pig farmers and food production companies alike are wrapping up a successful 2017 that continues to show steady consumer demand for pork. The summer grilling season ended strongly, and signs point to a solid year-end opportunity for ham.

According to Nielsen Perishables Group data for the 13 weeks ending Oct. 28, total sausage and rib volumes were up from the same time last year 3.3% and 2.6%, respectively, while sales were up in those categories 4.1% and 3.2%.

“Summer is always an ideal time for cooking pork outdoors,” says Patrick Fleming, National Pork Board director of market intelligence. “Whether it was brats on the grill or a few racks of ribs on the smoker, consumers made room for pork on their picnic plate in 2017.”

That momentum carried over into fall, as overall retail spending on pork by U.S. consumers was up by more than 3% in dollar sales during October.

The Nielsen data shows that consumer spending for ham was up a slight 1% for the 13-week period ending Oct. 28. Fleming acknowledges this demonstrates strong consumer demand for a pork cut that normally shines at year-end due to the holidays.

“It’s encouraging to see that more consumers are spending more on ham as we head into the holiday season,” says Fleming. “We are already hearing anecdotally that some key retailers saw more hams leave the cold case heading into Thanksgiving. The volume of hams currently in storage should create favorable price points for consumers through year-end and into 2018.”

According to the USDA’s National Agriculture Statistics Service, frozen ham inventories at the end of October were up 2.1%, compared to this time last year. With both strong summer and fall sales performance, pork producers are encouraged by signs that point to a strong finish to the year.

“Hams are no longer saved just for Christmas,” says Terry O’Neel, NPB president and a pig farmer from Friend, Neb. “And with the kids, grandkids and other family members visiting for a few days, other cuts like bacon and sausage shine at breakfast, while prosciutto and salami are showcased in the New Year’s charcuterie tray. Pork’s value and versatility make it a go-to meal option this time of year.”

Additionally, pork plays a growing role in the restaurant and foodservice industry. Since 2011, pork has been the fastest-growing protein, according to Technomic Inc.’s 2017 Volumetric Assessment of Pork in Foodservice. During the past six years, pork use has grown on a per-pound basis by more than double chicken, largely due to foodservice operators seeking higher-quality cuts and cooking them to 145 degrees F (with a three-minute rest). During this same time period, pork represented 61% of all protein growth in the foodservice industry.