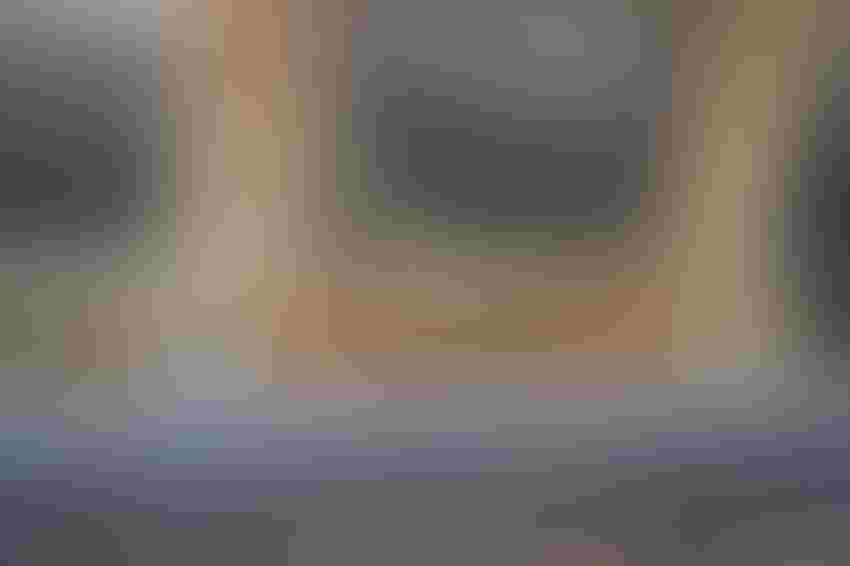 “It’s clear from the research that certain feed ingredients can support viral survival during conditions modeled after either trans-Atlantic or trans-Pacific shipping to U.S. ports,” says Paul Sundberg, DVM, director of the Swine Health Information Center. “Based on these findings, we think it’s prudent that the entire U.S. pork industry look at this research and consider taking action to help us prevent a FAD from entering this country through this route.”

In the study led by Scott Dee, Pipestone Applied Research and researchers from South Dakota State University and Kansas State University, it was found feedstuffs such as conventional soybean meal, distillers dried grains with solubles, lysine hydrochloride, choline chloride, vitamin D, pork sausage casings, dry and moist dog food, organic soybean meal, soy oil cake, moist cat food and porcine-based ingredients have the potential to support virus survival. The researchers say there may be other feedstuffs that were not tested that could also support the survival of pathogenic viruses.

With this information in hand, many hog producers have been questioning when is feedstuffs imported into the U.S. safe to feed? The four swine groups say its important to remember not all imported feedstuffs are manufactured and handled in the same way.

There are two general categories of feedstuffs: those produced and handled in sealed or secure containers (vitamins, amino acids, etc.) and bulk feedstuffs (SBM, DDGS) that have been produced and handled in non-sealed or non-secure containers, totes, etc. Either category of feedstuffs may be produced under biosecure, non-biosecure or unknown conditions. That's why the Pork Board says it's important to talk to feedstuffs suppliers about which categories and conditions apply to their products.

“Working with your feed supplier to get this type of information is yet another way to help protect your pigs from potential infection from a foreign animal disease,” says Dave Pyburn, DVM, senior vice president of science and technology for the Pork Board. “It’s just one more tool in our arsenal against African swine fever and other diseases that we hope will offer U.S. producers more protection against this growing global threat.”

In general feedstuffs manufactured, sealed, handled and shipped under biosecure conditions that produces a product free of pathogens and prevents post-processing contamination are not a risk to animal health. However, feedstuffs may become contaminated if not produced under biosecure conditions, if produced under unknown conditions or not sealed to prevent post-processing contamination.

This is where holding time, or the time between manufacture and use, can be effective, allowing viral contaminants to naturally degrade.

The NPPC says while these current holding times have went through a stringent review process along with the American Feed Industry Association, ongoing work is being done to refine holding times and revisions and updates may be coming soon.

Aside from the specific feed-related ways reduce disease risk, Tom Burkgren, DVM, executive director for the AASV, advises producers to review their current on-farm biosecurity plan with their veterinarian.

“While this is always a good thing to do periodically, it’s critically important now to find any potential weaknesses in your production practices so that you can take immediate steps to fix them to help protect your animals," says Burkgren.

The four swine groups continue to collectively reach out to USDA officials, including chief veterinary officer Jack Shere, to see what can be done to enhance the protection of the domestic swine herd from ASF and all FADs.

“U.S. agriculture must bolster its defenses against the spread of animal disease as we face heightened risk,” says Liz Wagstrom, NPPC chief veterinarian. “These measures should include private-sector efforts like those that have informed this feed directive as well as publicly funded programs to guard against disease outbreaks that would immediately close export markets and threaten prosperity in rural America.”