Animal welfare space requirements for pork delayed in Massachusetts to give producers more time to comply. 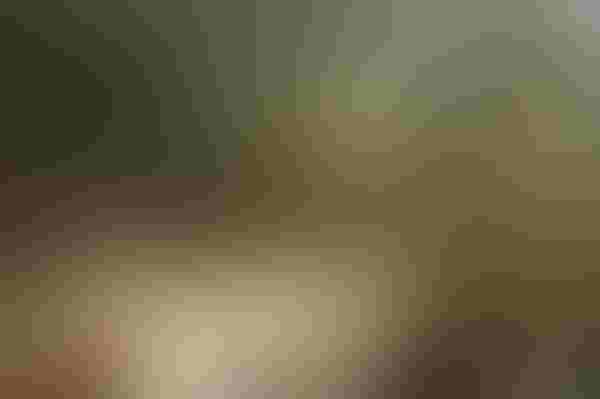 The Massachusetts Legislature advanced a bill to delay enforcement of rules called for in Question 3, the Commonwealth’s animal confinement voter initiative. Massachusetts Gov. Charlie Baker signed the bill into law on Dec. 22.

At issue was Question 3’s January 1, 2022, deadline prohibiting the sale of meat in Massachusetts from sows or the offspring of sows housed in a gestation crate. It applies to any uncooked pork sold in the state, whether it’s produced there or outside its borders. Nearly all pork currently produced in the United States fails to meet Massachusetts’ arbitrary standards, according to the National Pork Producers Council.

The animal law passed by Massachusetts voters defined the term “confined in a cruel manner.” It is defined to mean, “Confined so as to prevent a covered animal from lying down, standing up, fully extending the animal’s limbs or turning around freely.” Fully extending was also defined as meaning “fully extending all limbs without touching the side of an enclosure.”

In many ways, Question 3 is substantially similar to Proposition 12, a California ballot initiative which passed in 2018. The Massachusetts initiative was set to begin on Jan. 1, 2022, but had not met the requirements that the commonwealth’s attorney general draft implementation rules.

“We appreciate the actions of Governor Charlie Baker and the Legislature to put Massachusetts consumers first and avoid further price hikes for pork,” says North American Meat Institute President and CEO Julie Anna Potts. “We welcome the expertise of the Department of Agriculture Resources in promulgating new rules and urge the Department to consider changes to provisions that are unworkable or overly burdensome.”

“Question 3, like Prop. 12, lacks any scientific, technical or agricultural basis and only will inflict economic harm on America’s pork producers and even jeopardize the well-being of their animals,” says NPPC President Jen Sorenson. “We’re grateful the legislature listened to our concerns and delayed implementation of Question 3 so that at least producers in and outside the state can have more time to consider their options and continue to supply pork to Bay Staters.”

In addition to delaying the initiative’s implementation, the compromise measure requires the Massachusetts Department of Agricultural Resources to write rules and regulations for the law, in consultation with the state’s attorney general – who originally was given authority – within six months.

In August, the Meat Institute submitted comments to the Massachusetts Attorney General calling for changes to the then proposed rules. Provisions related to the certification and record keeping of every transaction of hogs or pork products by packer processors are burdensome and costly.

NPPC has pointed out that, like California’s 2018 ballot initiative, Question 3’s supporters claimed it would improve animal welfare and food safety. But the measure’s requirements will have no effect on either and may negatively affect both, according to numerous studies on animal housing.

“Pork producers with decades of experience using various housing systems know it’s not the type of housing that affects the health and well-being of pigs but the individual care – the animal husbandry – that’s given to them day in, day out,” Sorenson adds. “These ballot measures actually make it harder and more dangerous to practice good animal husbandry.”

NPPC and the American Farm Bureau Federation have petitioned the U.S. Supreme Court to take their case against California’s Prop. 12. The agricultural organizations are challenging the constitutionality of one state imposing regulations that reach outside its borders, arguing that it stifles interstate and international commerce.