Tight supplies and likely high prices will be the ongoing story in the hog and pork market for most of 2023. 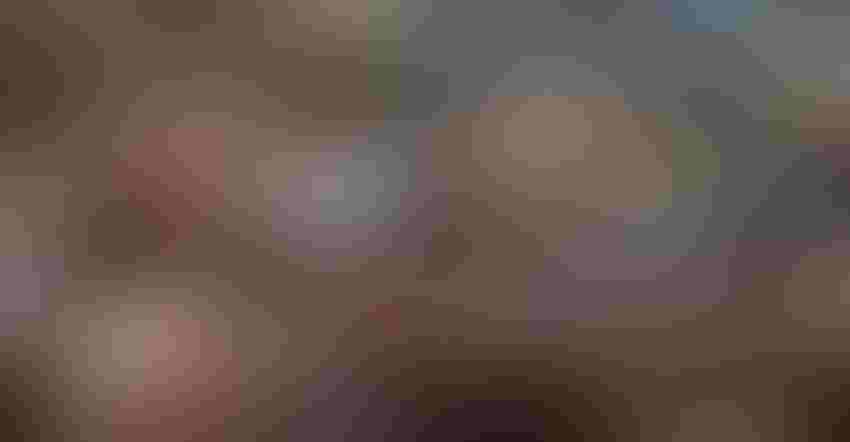 Southern states had about 19% of the U.S. breeding hog inventory on Dec. 1, 2021. USDA’s next annual inventory report will be released on Dec. 23, 2022. While more hogs are produced in the Corn Belt, the South is known for pork, whether whole hog bbq, ribs, or country hams from iconic producers.

For the year, pork production is about 2.2% below last year. Production is on pace for about 27.2 billion pounds which would be the least since 2018. The September USDA quarterly national inventory report indicated about 0.7% fewer breeding hogs and farrowings which likely means a smaller pig crop and fewer market hogs in 2023.

While hog prices in 2022 have been higher than in 2021 for most of the year, they have not translated to enough profitability to generate expansion. Several factors have combined to limit production. High feed costs have cut into returns, as they have in the rest of livestock production. Animal disease and difficulties with sow mortality have cut production and increased costs. Higher facility production costs have reduced expected investment profits. Higher anticipated future costs and uncertainty due to Proposition 12 have also been cited as a reason for restrained production.

On the pork side, wholesale ham prices have been significantly higher than last year since June.  Strong ham exports, high turkey prices with hams as a potential substitute, and fewer hams in cold storage have pushed prices higher. Belly prices, while exhibiting their typical volatility, have been lower than last year since April. In October, 40.2 million pounds of bellies were in cold storage compared to only 11.6 million pounds the year before.

Tight supplies and likely high prices will be the ongoing story in the hog and pork market for most of 2023. Any increase in production will be delayed until late in the year, at best.