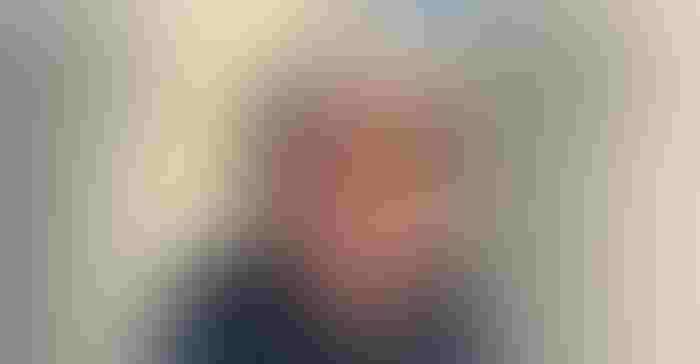 Why grow it if there is no established market?

That’s the first no-nonsense question that gets asked whenever a new or alternative crop evolves from research. Think specialty grains such as Kernza or recall organic markets more than three decades ago. Initially, they sound good, but the processing and demand need to be there, too.

Hemp fits in this category. Last raised in Minnesota during World War II for its fiber, hemp is looked at with fresh eyes for its multipurpose uses. Its fiber, grain and oil can be used in a long list of industrial and food-grade products.

A few years ago, CBD oil seemed to be the golden egg, but processing access challenged growers. Now, raising hemp for grain and fiber is gaining traction with new investments made in processing.

Hemp Acres in Waconia, Minn., owned and operated by Charlie Levine, hopes to fill that void with the opening of its new 37,000-square-foot processing and storage facility. Levine has invested in custom equipment to clean seed, press and filter oil, mill protein, dehull seed, roast seed, and separate fiber.

“My goal is to reshape how we look at hemp in agriculture,” Levine says.

Describing himself as a “hybrid kid,” Levine grew up in a Twin Cities suburb and routinely spent time on his grandparents’ Angus farm near Waconia. Since his younger days, he wanted to be involved in farming. In 2015, he planted 300 apple trees on the farm in anticipation of producing hard apple cider.

“But in 2016, when hemp became legal, I dumped the apple cider and started getting into the process of building a food-grade facility,” he says.

Levine's background in electrical engineering and construction served him well as he totally renovated an old beef shed into a licensed hemp food-grain processing site for grain and CBD. He also constructed a 4,000-bushel bin to store hemp grain.

Levine buys hemp from farmers in a roughly 400-mile radius, with some as far away as Grand Forks.

As of early March, Levine was still looking to contract about 3,000 acres of conventional and organic hemp acres for the 2021 growing season to fully utilize his processing expansion. High on his list is certified organic acres to produce organic hemp seed oil.

“Our facility will be the largest American hemp food processor in the nation,” Levine says. But he acknowledges that hemp faces competition this year as a cash crop, with corn and soybean prices rising. Still, he is optimistic in the crop’s future.

Hemp’s long list of uses is too long to share here and is worthy of an internet search. Suffice it to say that its fiber and seed use go well beyond twine and oil. Levine says hemp has 40,000 to 50,000 uses, with a lot of product coming from stalk processing.

Fiber is used to make construction blocks, clean up oil spills and make auto bodies. Hemp oil contains 20 amino acids — nine of which are essential — and is considered a super food.

Adds Levine, “Hemp is the epitome of sustainability.”