The research funded by the New York Farm Viability Institute shows what is needed to maximize fertilization. 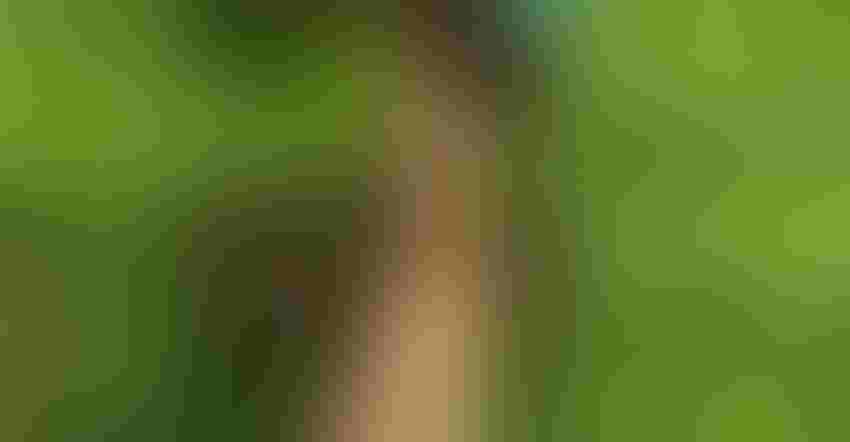 COLLECTING DATA: SUNY Morrisville students worked on a study that looked at optimal nitrogen rates for grain hemp. They collected data on plant growth and weed competition.Courtesy of SUNY Morrisville

When New York state launched its industrial hemp research project in 2015, SUNY Morrisville was among the academic institutions permitted to grow and conduct research on a crop that had not been grown for some 75 years in New York.

With funding from the New York Farm Viability Institute, Jennifer Gilbert-Jenkins developed trials to learn the optimal nitrogen application rates for this crop.

“After a slow start due to weather, our trials suggested 125-150 pounds of N is needed to maximize fertilization for optimal grain yield. Treatments included 50 pounds N of starter fertilizer, followed with 25, 50, 75 or 100 pounds of topdress N,” Gilbert-Jenkins says. 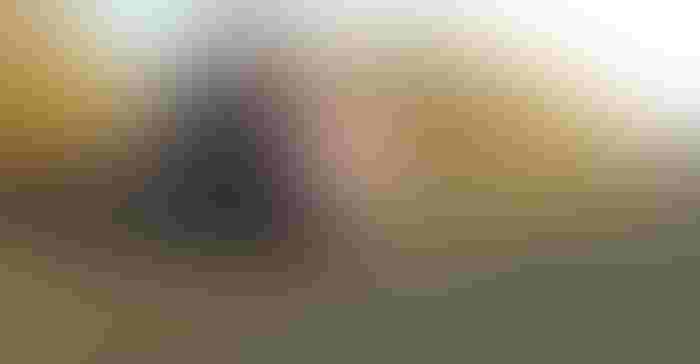 Wet conditions in the first two years showed that hemp does not like poorly drained or wet soil. One field was planted twice because of lack of emergence.

“Application of 50 pounds or less was insufficient and allowed weeds to overrun the hemp,” Gilbert-Jenkins says. “Proper planting and timing of fertility application to establish the hemp before the weeds have a chance to outcompete is essential.”

Subsequent trials have shown that no-till planting of hemp is successful, but proper residue management is also necessary as planting into too much cover can lead to poor hemp emergence.

“We wanted to know if specialized aerial imagery could be useful for identifying hemp’s need for sidedress N, similarly to how we use this technology for corn,” Gilbert-Jenkins says. “What we found was that, unlike corn, hemp plants did not have enough leafy biomass by sidedress application time to be able to establish the need for more N or not.”

Initial results of drone flights later in the season to evaluate harvest readiness showed potential late-season usefulness of this technology.

“It is critical to pay attention to harvest readiness as there is a very narrow window to harvest before the seed dries. It’s important to know your harvest window whether you’re planting for grain, fiber or extract,” Gilbert-Jenkins says. 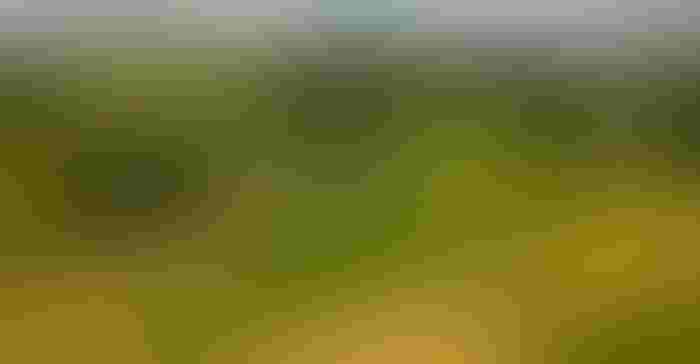 Keeping an eye on potential weather effects is also key. For example, a mid-September windstorm put most of the harvest-ready crop in one field on the ground, and elsewhere reduced expected yield from 800-1,000 pounds per acre to about 80 pounds per acre. On another farm, continuous rainfall caused damage and abandonment of harvest.

A sickle bar mower was used to harvest the first-year hemp fiber strip trials. Due to slope and wind, the cut fell into the standing crop. Gilbert-Jenkins walked behind the mower to move the fallen crop aside.

Adding a wooden chute to the end of the cutter bar made the second year’s harvested plants fall straight. Shields were also added to keep the hemp fiber from wrapping around rotating parts.

The wide variability of hemp grown throughout the trials has shown the need for plant breeding to help stabilize variety performance. Continued attention to weed control and nutrient management for different growing conditions will help hemp compete for acreage.

“To identify the best markets, growers need to find a reliable source of production and marketing information, be aware of supply chain issues, carefully plan what to grow, consider dual-crop potential,” Gilbert-Jenkins says. “For example, if you grow for grain, you will have fiber as a second product; if you grow for fiber, you can also harvest flowers for potential extraction.”

Her new research is focused on fiber hemp production.

“I like the way the fiber production fits into our crop rotation,” Gilbert-Jenkins says. “We can harvest the first week in August, followed by three to four weeks of the crop resting in the field before it is baled. Baling and removing the crop by the last week in August allows a greater choice of species and improved establishment of cover crops.”