Breeders hope to overcome lack of uniformity and regional adaptation issues, two significant problems that have caused farmers to struggle. 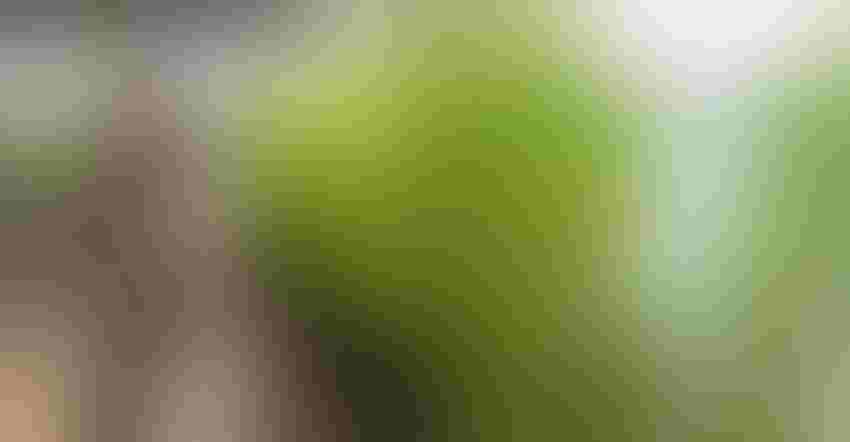 Texas growers tried hemp. They used Colorado germplasm and European germplasm without much success. Now a team of Texas A&M AgriLife breeders is trying to fill a gap in breeding that hasn’t been met in Texas for more than 60 years. 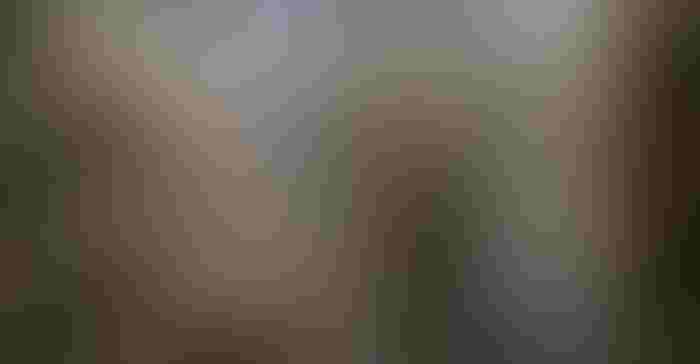 Jessup said the goal is to create a collection that incorporates the majority of genetic variation across all cannabis within C. sativa that will benefit farmers with high-yielding cultivars, biofuel refineries with reliable feedstocks, customers with quality products, and society with beneficial ecosystem services. It is a two-year grant. By the end of 2023, Jessup expects to release between 10 and 20 lines. And the goal for 2024 is to release 20 to 50 more.

Lack of uniformity and regional adaptation are the two most significant issues with hemp that have made farmers in the market struggle, Jessup said. “If you can overcome adaptation and uniformity, I think the farmers and the markets will follow.”

“Farmers are willing to give it a shot, but they’ve learned very quickly that hemp doesn’t do well in the southern U.S. because of the heat and drought stress,” he said. “And they’re also not a big fan of it because it is not uniform in production. If you plant a big field of it, it’s not as uniform as corn, sorghum, cotton or the other major crops. There is nonuniformity in the available cultivars.”

For the most part, Jessup said, if hemp growers raise a CBD crop, they’re growing varieties from Colorado, Oregon or Europe.

“And those do OK until you get south of Amarillo, and there is a dividing line of latitude and temperature to where they will do one of two things: they flower too early, which decreases your yield, or they’ll produce too much THC and are non-compliant,” Jessup said. “So, both of those are risks.”

For the fiber and grain markets, very little hemp has been grown in Texas. What has been grown is out of Europe, which has the same problem of flowering too early, or material from Australia and China, which, so far, has not been reliably compliant.

Most current industrial hemp cultivars were developed in Europe or northern latitudes and have strong photoperiod responses that induce reproductive growth as days shorten, he said. This leads to premature flowering at southerly U.S. latitudes and crops with little to no value.

“There’s been no breeding work on cannabis in Texas for more than 60 years because it was banned,” Jessup said, adding that the newly formed U.S. National Plant Germplasm System, NPGS,hemp germplasm collection currently includes only a handful of accessions, none of which are fiber or grain types.

So far, NPGS has one CBD type called Cherry Wine, another called Hempress, and a handful of feral Iowa collections that are better adapted to areas further north than Texas, he said.

“Our goal with the Compliant Hemp Accelerated Improvement Network is to publicly release and evaluate a collection of novel accessions produced by Texas A&M AgriLife’s Hemp Conversion Program, HCP, alongside other candidate materials, to identify germplasm well adapted to the southern U.S.,” he said. “We’re trying to fill a gap that has not yet been served to the breeding programs in the southern U.S.”

“We’re creating new genetic diversity,” he said. “There are two sides to the equation. One side is my own plant materials here in our program at Texas A&M, where we have selected four times now for heat and drought-stress tolerance.”

And then, there is another population that focuses on the female parent. These lines are proven to be heat- and drought-tolerant, and the pollen, which is always THC compliant, can be provided to researchers.

“These can be types from Europe, Colorado, anywhere in the world and we will put the pollen from the donations onto our heat- and drought-tolerant southern U.S.-adapted lines and take the progeny and force them to hybridize with themselves,” Jessup said.

This process can produce a very diverse population and allows for selecting individuals known to be compliant. 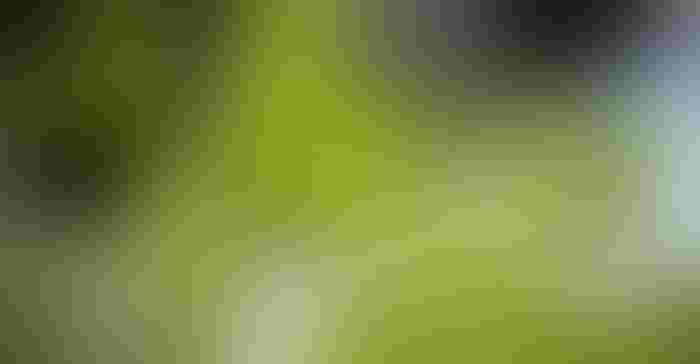 “So, when we screen, basically we take the parents and cross them, then take the kids or the F1 generation and make them self-hybridize,” he said. “We screen and will only advance those that are compliant below 0.3. And we’ve had types that are feral and wild populations, and anything in between donated.”

Jessup said even before they received the grant, they started working on getting material to test to get the baseline of proof of concept.

“We started last year trying to find a way to make a public germplasm collection here at Texas A&M that could be used for breeding purposes,” Jessup said. “We want it to be compliant hemp that will offer a lot of diversity and that others can source and use in their own programs.”

The breeding program now includes taking that small amount they were able to prove proof of concept with and scaling up to something that can be released to the public.

The project establishes a north-south transect of three locations from 26.2°N to 33.5°N. Twelve fiber and six grain cultivars plus selected HCP accessions will be tested at four planting dates per location.

All the potential releases will be studied at three locations in Texas — North Texas, Central Texas and Weslaco. The Weslaco site will be overseen by Jorge da Silva, AgriLife Research breeder.

“We will span most of the latitude of Texas at these three sites, evaluating lines for their performance,” Jessup said. “When we do that, we should be able to recommend where they should or should not be grown based on that latitude.”

Multiple markets for the multi-use crop

Grain, fiber, CBD and even terpenes are becoming more important, Jessup said. Viewing hemp as a multiuse crop, the team is trying to develop varieties that can be used for multiple commodities simultaneously.

Jessup said in his broader hemp research program, he expects to have uniform lines in the next 18 months, which should be compliant 100% of the time.

“If we have a hemp that produces fiber on the bottom of the plant and grain on the top and never produces any cannabinoids so it’s always compliant and the farmers never have to worry about it, I think that’ll be a game changer in South Texas,” he said.

“If you know where to grow it, how much water is required, when it’s appropriate to plant and when not to push it too far with deficit irrigation or with trying to raise it dryland, and if you appreciate agronomics, I think it’s going to be a great crop. So, we just have to learn. We haven’t grown it in 70 years, right? So, we’ve got to learn how to grow the crop.”