Four State Stars were celebrated, and new officers were elected. 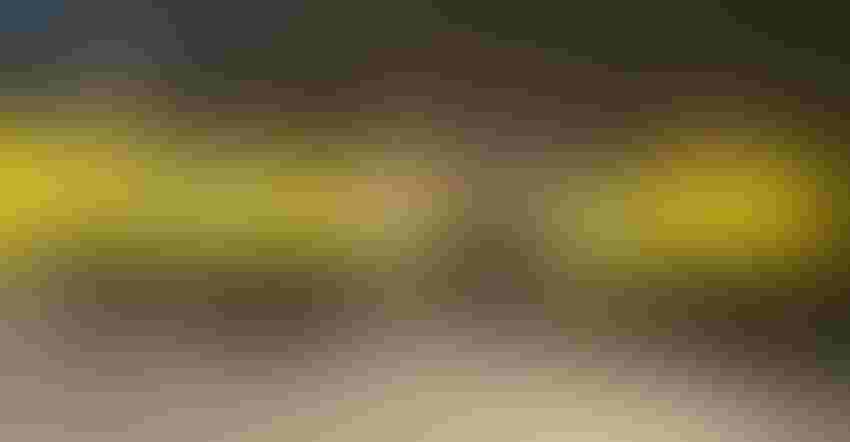 Four State Star awards were given to the respective winners during the 92nd Minnesota FFA Convention held virtually April 19-22.

The 2021 Stars Over Minnesota awards, sponsored by Compeer Financial Services, were announced during surprise visits from Minnesota FFA state officers to the honorees’ schools, and were live-streamed to convention participants across the state.

Jossund said his SAE taught him how to make connections, manage finances and direct employees. He has served as the Ada-Borup FFA president and participated in Conduct of Chapter meetings and the Agricultural Technology & Mechanical Systems Career and Leadership Development events. His parents are John and Lorraine Jossund.

Frericks earned the recognition through her SAE at Strawberries Galore & More, a U-pick business owned by her parents, Steve and Tammy Frericks. She has also been employed at Groetsch Dairy and Blue Diamond Dairy, and in her family’s crop enterprise. 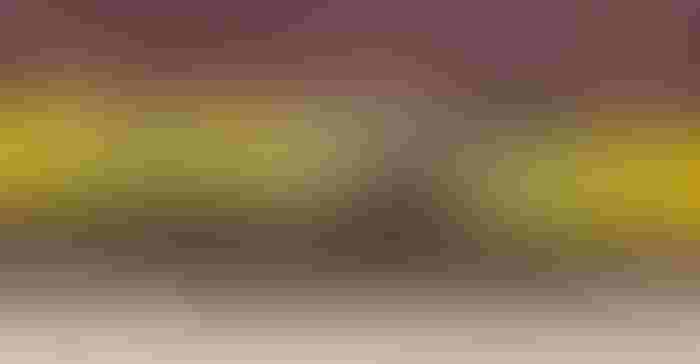 Frericks noted that time management, work ethic, consumer communication and working independently were key learnings from her various roles within agriculture. She is Albany FFA vice president and has participated in the Dairy Evaluation Career Development event along with Creed Speaking and Parliamentary Procedure Leadership Development events. She was the 2020 National FFA Fruit Production Proficiency winner.

Greibrok said he improved his farm management, agronomy knowledge and precision technology skills through his corn hybrid research as part of his FFA SAE. After planting two common corn hybrids, Greibrok evaluated the differences in grain yield and profitability after harvest. He took on many roles during his research. He was the seed buyer, equipment operator and information analyst. 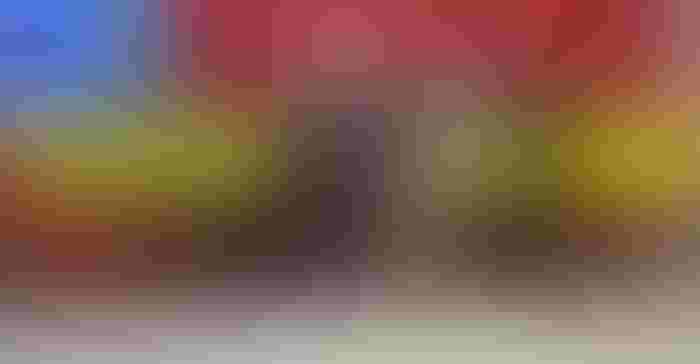 STAR IN AGRISCIENCE: Braden Greibrok (center, holding plaques) with the Austin FFA Chapter received the 2021 Minnesota FFA State Star in Agriscience award. Greibrok is shown with the Minnesota FFA state officer team that made the presentation in person.

Greibrok is the Austin FFA Chapter vice president. He has participated in local FFA activities in the Austin community and competed in the Agricultural Mechanics Career Development event and the Parliamentary Procedure Leadership Development event. He is the son of Laurie and Allan Greibrok.

Henning is Jackson County Central’s FFA president, and she competed in FFA Leadership Development and Career Development Experiences including Creed Speaking, Discussion Meet and Parliamentary Procedure. Her Crops team competed at the National FFA Convention in 2019, and she was recognized by the University of Minnesota with the Norman Borlaug award. 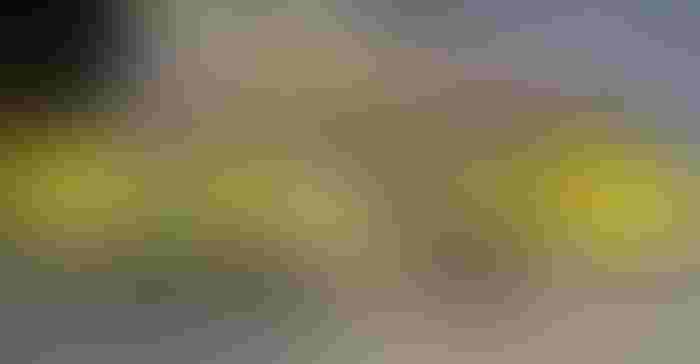 Henning’s SAE was as an employee of SureFlex Hybrids, an independent seed corn business in Jackson, Minn. Her role there influenced her decision to pursue a career in plant genetics through a biotechnology and agricultural science major at South Dakota State University. She is the daughter of Brad and Ann Henning.

Other awards and activities

• Honors for the top 10 FFA chapters for 2021, each of which earned Superior Chapter awards. Eden Valley-Watkins FFA was named 2021’s Premier Chapter. Others among the top 10 FFA chapters were the Academy for Sciences and Agriculture, Chatfield, Forest Lake, Howard Lake-Waverly-Winsted, Princeton, Randolph, Redwood Valley, Sleepy Eye and Staples-Motley.

• From across the state, 264 agricultural education students were awarded the State FFA Degree during the first day of the convention. The State FFA Degree is given to the top members of a State FFA Association, and nearly 2% of Minnesota FFA members earned this degree. This degree demonstrates the student has put an exceptional amount of time into their SAE, local chapter and community.