Lifelong farmer Ty McConnell says 2022 was a year that required flexibility, adaptability, and a lot of optimism. 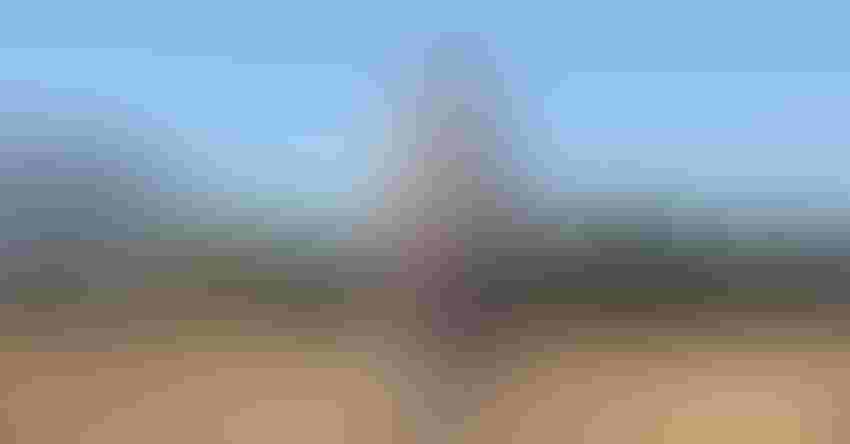 Ty McConnell on his farm near South Fulton, Tenn.Ginger Rowsey

There is no such thing as a typical season in farming. But for Tennessee producer Ty McConnell, 2022 stands apart from any other year in his lifelong farming career.

“It has been the craziest year I have ever experienced,” McConnell said. “It doesn’t compare at all.”

Most farmers would probably agree with that statement. 2022 threw a lot of challenges at producers. Planting delays in the spring, intense drought in the summer. And then this fall many marketing plans dried up faster than the Mississippi River.

McConnell experienced all that, too.

“In agriculture things change so fast and we have to adapt quickly,” he said. “But being adaptable often requires planning ahead.”

As 2022 comes to a close, Delta Farm Press sat down with McConnell to see how he and his family handled the many challenges of this season, through on-farm storage, proactive marketing and conservative spending.

McConnell farms with his brother, John, his son, Holden, and his nephew, John Grant. Together they work roughly 8,500 acres in Obion County, located in northwestern Tennessee. They grow corn, soybeans and wheat.

An undesirable planting season forced the McConnells to replant more acres of corn this season than even before.

“Which turned out to be a blessing,” McConnell said. “The late-planted corn out-yielded the early planted corn. That’s another notable oddity of this year. Normally in this area, the earlier you plant, the better the yield. This year is right the opposite.”

There were no early season soybeans on the farm this year — another blessing in disguise. Prolonged corn planting further delayed getting soybeans in the ground, enough that McConnell was worried if they would be able to make an over-the-top dicamba application before the June 30 cutoff.

Despite the late start, soybean yields are strong.

“We’ve got an excellent full-season bean crop,” McConnell said. “Our corn yields were down, but considering the weather we had this year, we feel blessed with the yields we saw.”

McConnell has long believed on-farm storage is one of the best marketing tools a producer can have. The harvest of 2022 may have proved his point.

Corn is the primary crop on the McConnell farm. They typically dry and store corn on-farm, and market later, when prices are higher.

“Grain bins have been one of the best tools we’ve ever added to the operation,” McConnell said. “We put in a bin system in 2006. We later added a dryer to reduce dockage at the elevator. It’s been a major deal for us.”

“In 2017 we bought a bagger. We use it as backup. We have enough bin space to store an average corn crop. If we’re above average, we’ll bag the excess,” he continued.

With the drought conditions of 2022, the McConnells were not expecting to use the grain bagging system this harvest. But when low water levels on the Mississippi River slowed movement of grain by barges, the McConnells suddenly needed more on-farm storage for their soybean crop.

“When we weren’t able to take soybeans to the river, we emptied corn out of the bins and bagged it to make room for soybeans,” he said. “I’m not sure what we’re going to do with these beans, but at least we have options. I do not know what farmers are doing who don’t have on-farm storage.”

Growing up, Ty and John’s father worked primarily off the farm as an accountant, while their uncle ran the farm.

“Having a father who was an accountant really shaped our fiscal values. We’re conservative operators and have always tried to manage costs where we can,” Ty said.

“One way we do this is incorporating poultry litter in our fertility program to offset the costs of commercial fertilizer.

“Another cost saving strategy is spreading equipment use over several years,” he added. “We view equipment as a tool. When you buy something you use it for a period of time. And it’s not just two years.”

While anticipated costs for 2023 are worrisome, McConnell is still optimistic about next year as long as prices for crops remain high.

“What you’re going to have to watch is that you don’t take advantage of these high commodity prices and they fall off during 2023 after you’ve incurred these high input costs.”

With on-farm storage, McConnell said he can be more proactive with marketing. 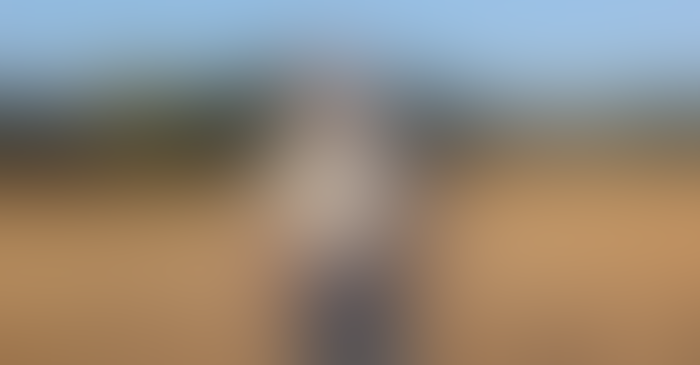 “I typically try to book 50% of my estimated crop between April and June when prices are usually highest. In July, when we have a better idea of what we’re going to make, I’ll raise the forward contracts to 65-75%, and then I’ll wait and see on the rest,” he said.

“In a year like 2022, marketing can be a challenge. It’s hard to know how much to sell, but in my experience, it is a bigger risk to just wait and see.”

The McConnell’s have been farming in the Obion County area since the 1930s, when Ty and John’s great-grandfather — a cotton farmer who lost everything in the Great Depression — came here looking for a fresh start.

The experience most likely fueled the generational work ethic that has built the farm from nothing into what it is today.

“I believe in responsibility of your own success, but no one does anything completely by themselves. We have a great team here on the farm, and we work well together. But we couldn’t do what we do without ag retailers, Extension specialists, and good landlords. Long-term relationships with our landowners may be the most important part of our operation.”

“We’ve been really blessed. The bad years can get you down if you let them, but you don’t manage for one year.”