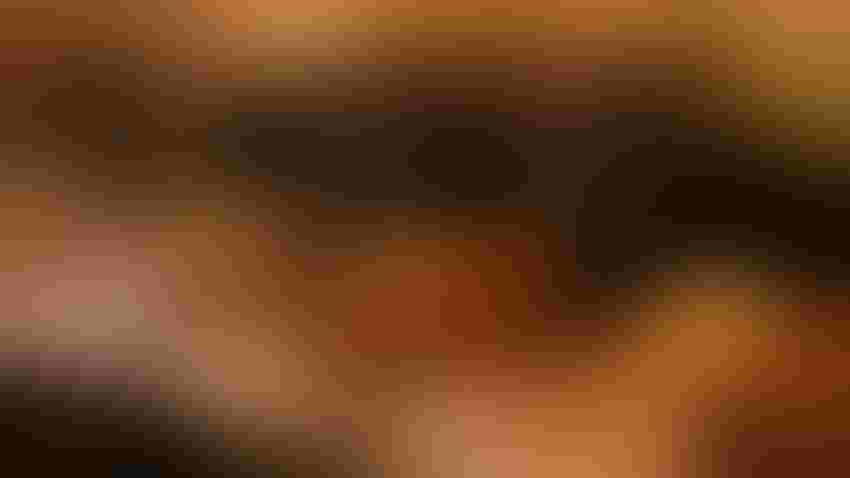 California wineries and vineyards also directly and indirectly generate 422,000 jobs in California and 1.1 million jobs across the nation. “The Economic Impact of California Wine” was prepared by John Dunham & Associates.

The report shows 27% growth in statewide impact (from $57.6 to $73 billion) and 49% in national impact (from $114.1 to $170.5 billion) over the past six years. This robust expansion — during a challenging period that included a devastating pandemic — shows the strength and resiliency of the nation’s top wine-producing state as an economic engine.

“California wine is an economic force across our nation, proving once again that it is the ultimate value-added, sustainable agricultural product. Our predominantly small, multi-generational family-owned businesses support communities everywhere by growing jobs, generating economic activity, tourism, and tax revenues and generously contributing to charities,” said Wine Institute President and CEO Robert P. Koch. “We are proud of these accomplishments that are due in part to the Craft Beverage Modernization Act, which reduced federal excise tax rates for every single winery, fostering investment and accelerating growth.”

“The vineyards of California are not only iconic post-card images of our state’s splendor, but also cradles of economic growth and pillars to many communities around the state,” said CAWG Interim President Natalie Collins. “The report offers a testament to the hard work and commitment of California’s winegrape growers and vintners in building and preserving a truly sustainable economic driver.”

Economic Impact of California Wine and Grapes 2022 measures the full economic impact of the wine and winegrape industries in terms of employment, wages, output, taxes, tourism spending and visits and charitable giving. It uses a standard and widely used methodology which includes direct, indirect and induced economic impacts to present the full picture.

The IMPLAN model, initially developed by the U.S. Forest Service and University of Minnesota (and now maintained by IMPLAN, Inc.), is used by many companies around the world as well as government agencies such as the National Agricultural Statistics Service, Economic Research Service and Federal Reserve Bank.