83 percent of shoppers purchased grapes within the past three months, according to survey. 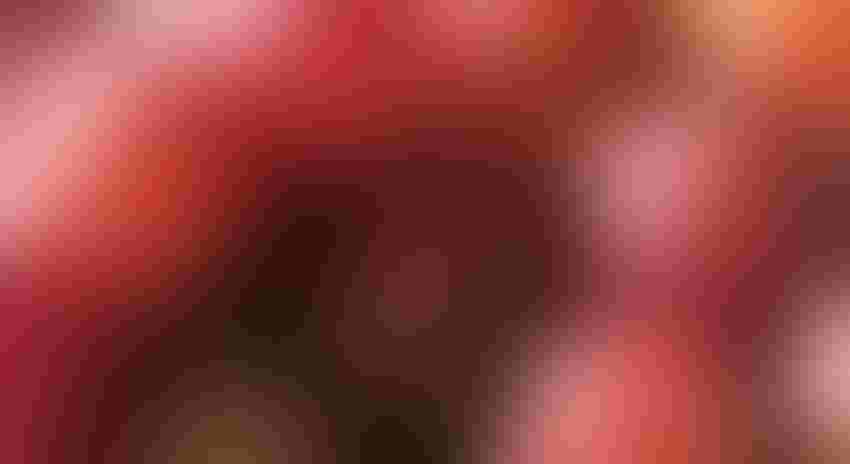 Table grapes have become so popular that they're now a "staple" item on consumers' grocery lists, according to a survey commissioned by the California Table Grape Commission.

The survey of 2,000 U.S. adults conducted during the current table grape season showed that 83% of shoppers purchased grapes within the past three months, according to a CTGC news release.

“Shoppers have long viewed California grapes as a staple – something to always consider purchasing,” said Kathleen Nave, president of the California Table Grape Commission. “Given all the changes in retailing and in consumer shopping behavior in recent years, it is good to see that during the California season, grapes have maintained their position as a consumer favorite and a retail sales driver.”

When shopping for grapes during the California season, shoppers ranked flavor as the most important attribute for purchasing grapes.

According to Neilson IQ data, grapes are among the top 10 produce items by sales, and have shown an increase in price and volume in the last 12 months.

Growers are mostly wrapping up harvests in California's Central Valley.