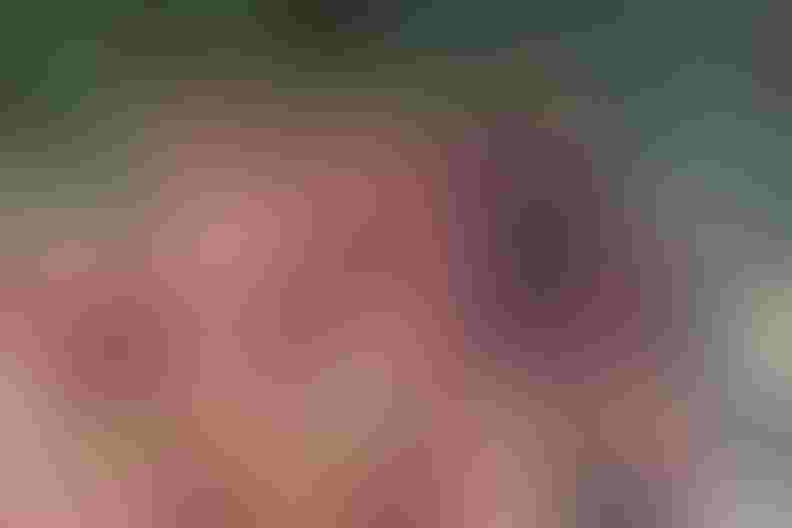 “The industry’s scholarship programs show the importance that California table grape growers place on supporting education in their local communities,” said Kathleen Nave, president of the commission. “It is a long-term investment that has made a significant impact over the years.”

“The agricultural scholarships are an important addition to the field worker scholarships,” said Nave. “With plans to focus on areas like sustainable agriculture, hydrology and agricultural sales and marketing, these students have a clear vision of the role they want to play in shaping the future of agriculture. California table grape growers are pleased to support their efforts.”

Scholarships will be offered again next year, with applications for 2013 available in the fall of 2012. Go to www.grapesfromcalifornia.com for more details. The California Table Grape Commission was created by the California legislature in 1967 to increase worldwide demand for fresh California grapes through a variety of research and promotional programs.