Manage your cutting schedule throughout the growing season. 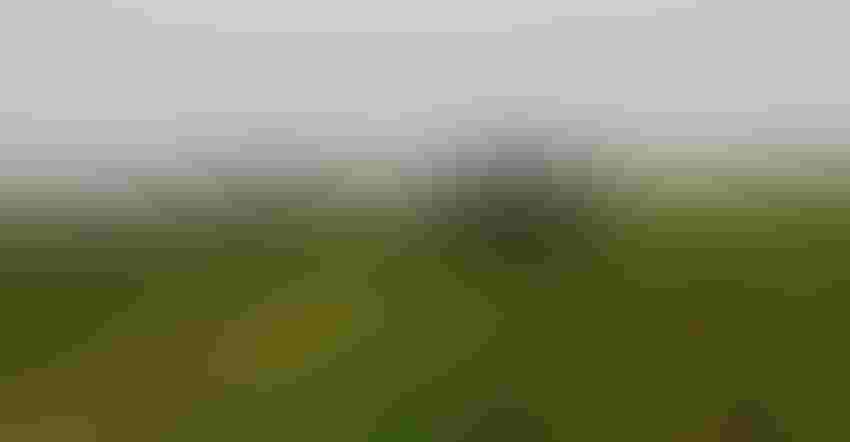 Clark says there are 10 top tips producers need to focus on when it comes to harvesting alfalfa. The No. 1 tip is to stay safe in the field.

1. Make safety the top priority. “We always get in a hurry, and if rain is coming, we try to go faster and we sometimes forget to stay safe,” Clark says. “Slow down and focus on what you are doing.”

3. Manage your cutting schedule. “Your cutting schedule is going to set the stage for the rest of the year,” Clark says. “Make sure you get your fields cut as quickly as you can. You want to avoid having a cutting schedule that is scattered throughout the summer, which can happen if you cut one field and it rains and you are delayed a few days.”

7. Track quality of the growing crop. Use scissors-cut sampling or a Predictive Equation for Alfalfa Quality stick to estimate when the quality is optimum for harvest, Clark says.

“With the PEAQ stick or scissors cut, you always figure about 20 points less than what it says because of storage and harvest losses,” he notes. “So, if it says 170 relative feed value, it’s actually going to feed out at 150 RFV, or 20 points less than what it says. If you are shooting for 150 RFV, you want to start harvesting when your PEAQ stick says 170. Track quality as best you can.”

8. Scout fields for plant development. You can start to estimate when to cut by crop scouting if you are not using scissors-cut sampling or a PEAQ stick. “Look for potato leaf hoppers,” Clark says. “Look for any diseases, yellowing or nutrition deficiencies. You can move up your cutting schedule to manage the pest that way rather than spray and wait.”

9. Get equipment ready. “Minimize breakdowns by making sure your tractors, mowers, choppers, balers, and trucks or chopper wagons are maintained and ready to go,” he says.

10. Prepare storage. “Make sure you have the plastic for your bunkers and piles. Check to make sure you have silage bags, and the bagger is ready or the silo unloaders are raised and working,” Clark says. “This is something you can work on when it is raining.”