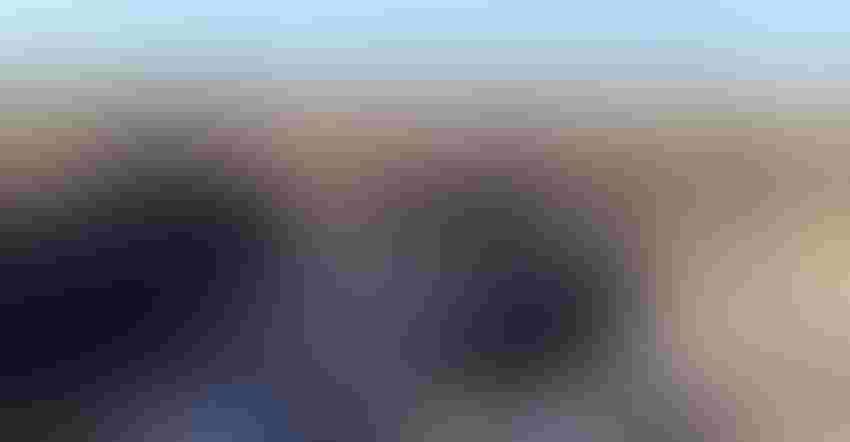 Much-needed rainfall this growing season in parts of the country gave many pastures and hayfields the chance to recover from last year’s severe drought.

Going into this winter, Minnesota beef producer Mikayla Tabert likes what she sees, in terms of forage quantity. Her family operates Trinity Creek Ranch near Red Lake Falls, managing 130 pairs of Hereford-Angus crosses. They strive to graze year-round when they can, weather permitting.

“Last summer's drought impacted us greatly,” Tabert says. “Pastures were tough, and we had low forage production. We reduced the cow herd by an extra 30 cows or so.”

This year, rain was plentiful in the spring and summer. She jokes that they could have managed with another 100 cows-plus. 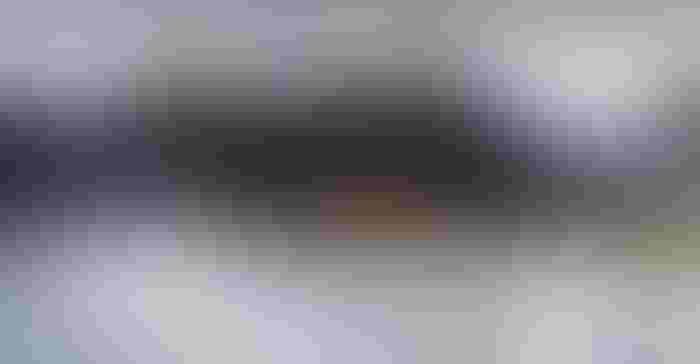 “We have an insane amount of forage,” she says, adding, “It's been the wettest spring-summer that I can remember.”

Due to excess rain, their cows grazed more mature grasses than they wanted.

“They are eating a lot of weeds that I didn't imagine they would — horseweed, absinth wormwood, Canada thistle, buck brush, yarrow, etc. — and seed heads,” she adds.

In a normal summer, the family moves cattle every day, depending on pasture growth, through a series of 40-some paddocks, ranging from 3 to 10 acres in size. Water is provided in tanks filled from underline pipelines. After grazing, each paddock rests 45 to 90 days, depending on growing conditions.

Come September — and until the snow is too deep — they move cattle every two to three days among tall fescue regrowth, cornstalks and cover crops on crop ground. At the same time, the Tabert family are closely watching body condition on their cattle. They like to see an average body condition score of 5.5 or higher on cattle before they go into winter grazing. They will bale-graze on perennial pastures until April or even later, before getting back to some of the tall fescue ground or winter rye for early-spring grazing. 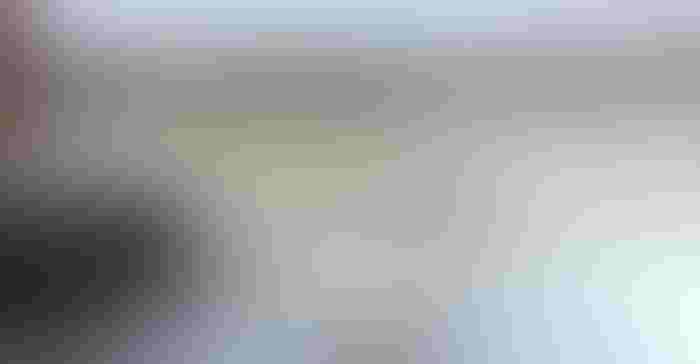 “We will have a lot of residue left behind in the perennial pastures, so we hope to utilize them this fall or possibly next spring — even if it's just an addition to bale grazing,” Tabert says. “We'll evaluate conditions in the spring.”

Joe Armstrong, University of Minnesota Extension educator, cattle production systems, and veterinarian, offers these tips for protecting and storing hay through the winter: