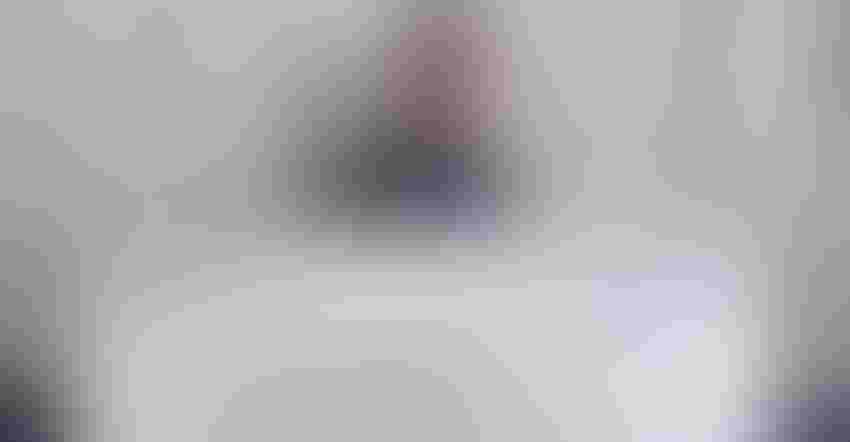 Beeson Farms in Climax, NC, claimed the top honor of the 2022 Southeastern Hay Contest with an alfalfa hay that broke the contest’s quality scale.

Contest hay entry samples are measured using the relative forage quality, or RFQ, scale, which typically tops out at 300, said Lisa Baxter, 2022 contest manager and University of Georgia Extension forage specialist, during opening ceremonies for the Sunbelt Ag Expo in Moultrie, Ga., Oct. 19, where contest results and awards were presented.

For the win, Beeson Farm’s alfalfa broke the scale with a RFQ score of 359, she said. Josh Beeson accepted the award on behalf of the farm.

This year was no easy season to produce a lot of high-quality hay in parts of the Southeast, but the contest results show it was possible. The word gets used often, but the 2022 forage growing season for much of the Southeast was ‘unprecedented,’ Baxter said. With record fertilizer and diesel prices, forage farmers had to weigh each decision on its potential economic return, she said.

Many farmers faced drought and flooding or flooding and drought, “neither conducive for a successful hay harvest. High rainfall made insect control a challenge, especially for timing applications for the bermudagrass stem maggot and fall armyworms,” she said.

Hay market reports show a downward trend in available hay for purchase and implications will be felt this fall and winter as livestock producers make tough choices about supplementation strategies. Hay testing will be more important than ever, she said.

This is the 18th year of the hay contest, which began as and remains a regional educational program to spotlight the importance of hay testing and feed management based on quantifiable, nutrition values for hay.

Producers can enter the SEHC in seven categories:

The samples are ranked based on RFQ and the top three entries in each category received a cash prize. As overall winner, Beeson Farms received a choice of the use of a new Massey Ferguson DM Series disc mower or RK Series rotary rake for the 2023 hay season plus $2,000.

The RFQ score measures different forages relative to their overall nutritive value, or their total digestible nutrients, and predicted dry matter intake. Developed by the University of Florida and the University of Wisconsin, it is a means to compare forages, especially Southern forages. RFQ can help hay producers categorize and price hay lots based on the relative quality. Livestock producers can use the value to balance supplemental diet based on the quality of the hay. 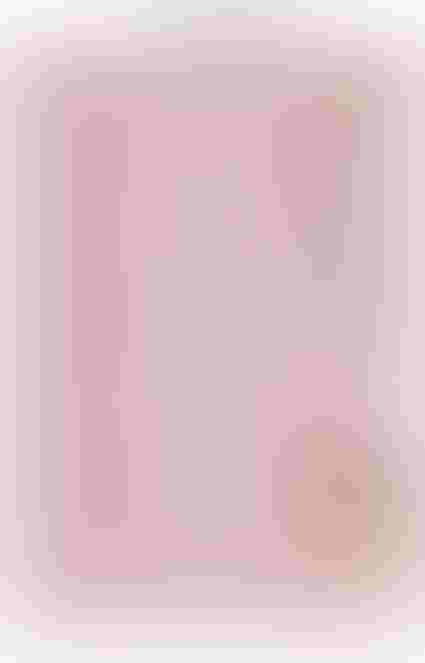