Hay, pasture and other forage is not plentiful this year. 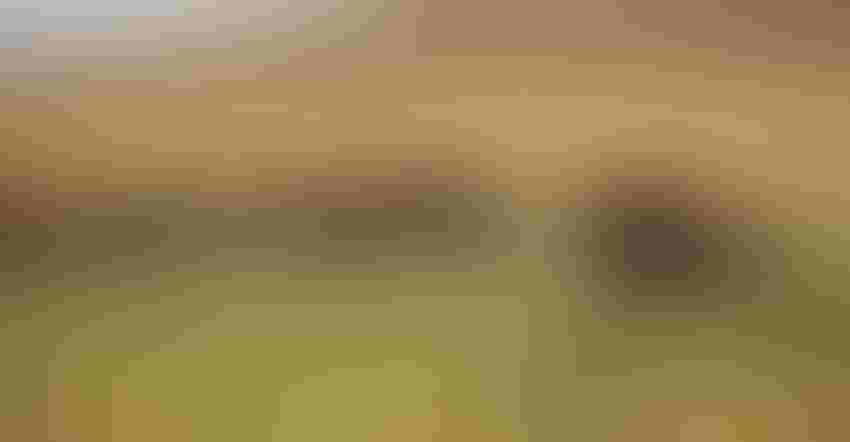 With Labor Day just around the corner, it is important to assess the current forage situation and evaluate the remaining potential of the growing season. The August 23 Drought Monitor shows that 98.64 percent of Oklahoma is in some stage of drought (D0-D4) with 48.60 percent in D3 (extreme) and D4 (exceptional) drought.

Scattered rain has fallen in some parts of Oklahoma recently. This may provide a bit of additional pasture growth but is unlikely to produce much additional hay.  Recent rain and any additional that might arrive soon may still be in time to help warm-season introduced and native grasses with some additional growth. Going forward, additional moisture will likely be most beneficial to cool-season forages.

The question of wheat pasture potential is always important in the southern plains this time of year. Wheat planted for forage only or dual-purpose grazing and grain is typically planted in September.  A few places in the state may have sufficient topsoil moisture from recent rains to think about planting wheat soon but soil moisture does not extend very deep in the majority of the state. Prompt and timely rain will be needed for fall wheat forage production.

However, the fall run of calves may also be smaller than usual.  In the past seven weeks, the Oklahoma combined auction total for feeder cattle has been up 13.6 percent year over year as feeder cattle have been marketed earlier than usual.  Additionally, the auction volume of cull cows has been up 108.1 percent year over year in the same period as producers continue to adjust cow herds to match the limited forage supplies available for fall and winter.