Steers lose an average of $134 per head in the state feedout program. 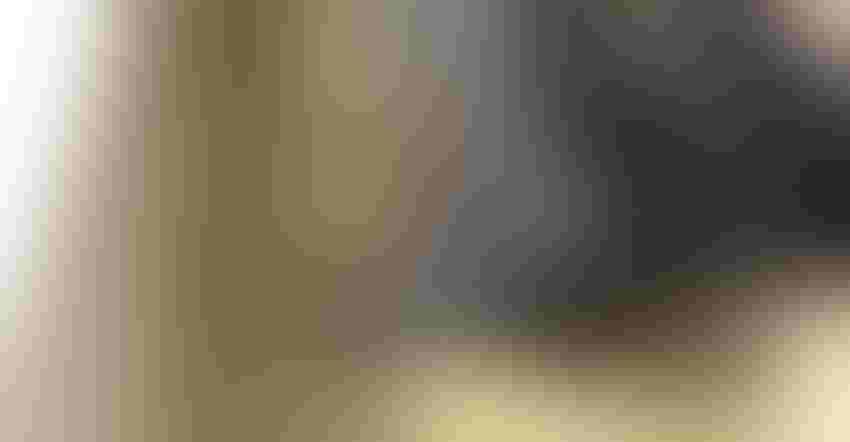 TOUGH YEAR: The high cost of feeder cattle made it difficult to find profits in this year’s Missouri Steer Feedout program. However, some producers found relief through premiums.

The 97 steers that finished the Missouri Steer Feedout ended up with an average loss per head of $134.76. There were 14 different owners from across the state in the feedout this year.

“The cause for the red ink was partly due to a relative high average set in price on June 6 [2017],” according to Eldon Cole, livestock specialist with University of Missouri Extension.

The cost of gain was $75.51, which was higher than anticipated due to the deaths of five head.

“One or two of the steers were nearing their harvest date when they died,” he explains. “Causes of death were varied — from bloat, pneumonia, abscessed lung, liver abscesses and maybe hardware.”

The downside
The group of five that lost the least money, at $29.05 per head, was owned by Meadlowlyn Farm of Cassville, Mo. They were Angus-sired by Cedar Ridge. They gained 3.62 pounds per day during the period, with four grading low Choice. Four were Yield Grades 1 or 2.

Close behind with the least loss was the group of five purebred Angus from Carrier’s Muddy Creek Angus, Lockwood, Mo. Their loss was $32.91 per head. All five made Choice; one went Certified Angus Beef, which boosted its carcass value by $8 per hundred.

The upside
Individually, the highest-profit steer came from Steve Jones, Mount Vernon, Mo., with a profit of $230.37. Its profit was helped by his top average daily gain of 5.14 pounds per day and his CAB carcass bonus. It and its five herd mates had an average daily gain of 4.30 pounds, which was 0.83 pound above the average of the 97 steers. Their sires were out of GAR Prophet and GAR Sure Fire.

The feedout program results in surprises, as some cattle perform better than expected while others disappoint, according to Cole. Still, cow-calf producers can benefit from feedouts or retaining ownership to slaughter as they try to learn their herd’s strengths and weaknesses.

“Owners who discover they have cattle that consistently stay healthy, gain above average and produce carcasses that are above average in quality and yield grade should use that as a marketing tool for feeder calves and breeding stock,” Cole says.

The next Missouri Steer Feedout will be for steers calved after July 1, 2017. They will be sent to southwest Iowa and a Tri-County Steer Carcass Futurity feedlot.